“Why her? Why give her a space? Some people thought I was looking for a space to show my photos but here you won’t my work. The ambition is much higher. I want to see others grow, I want to discover talents and cultivate them. And so what you will see here won’t be my photos but, near the door of my studio, a red neon made by Riccardo Gueci: picchì idda? (why her? in Sicilian)“ – she tells in an interview published on La Repubblica a few hours before the big event, the dream that finally came true, after years of work and wait, debates and negotiations with the public administration, passion and perseverance: the opening of the International Centre for Photography.

Letizia Battaglia (now 82 years old) has so much, so desired this place in her city; a place for photography but also in dialogue with other arts (poetry, theatre, music); an exhibition space but also for research, study and archiving. And about this point – the photographic archive of the city – the Director (free of charge) of the Centre is particularly excited: she has asked all the photographers of the world, who have been in Palermo, to donate a photograph taken in the city. Over two hundred photographers have already joined, among the last ones – for example! – also the British Martin Parr (current President of the Magnum Photos agency, of which he has been a member since 1994).

The space – a beautiful early twentieth-century pavilion inside the Zisa Cultural Yards, a former industrial area converted into a cultural hub – has been created to host exhibitions, events, meetings, lessons and workshops open to all lovers of this universal language that, sometimes, as in the case of Letizia Battaglia, it becomes art. A multi-purpose space designed (free of charge) by architect Antonietta Iolanda Lima; 600 square metres to exhibit photographs of great artists and emerging talents; local, national and international photographers.

The inauguration (16 November 2017) was a real, authentic, party! Outside it was raining hard, as if the sky was crying for joy, but no one could miss it, even at the cost of arriving with soaking wet clothes and shoes, as it happened to me. Long live to dreams that are shared and that, thanks to people’s pure passion, come true! 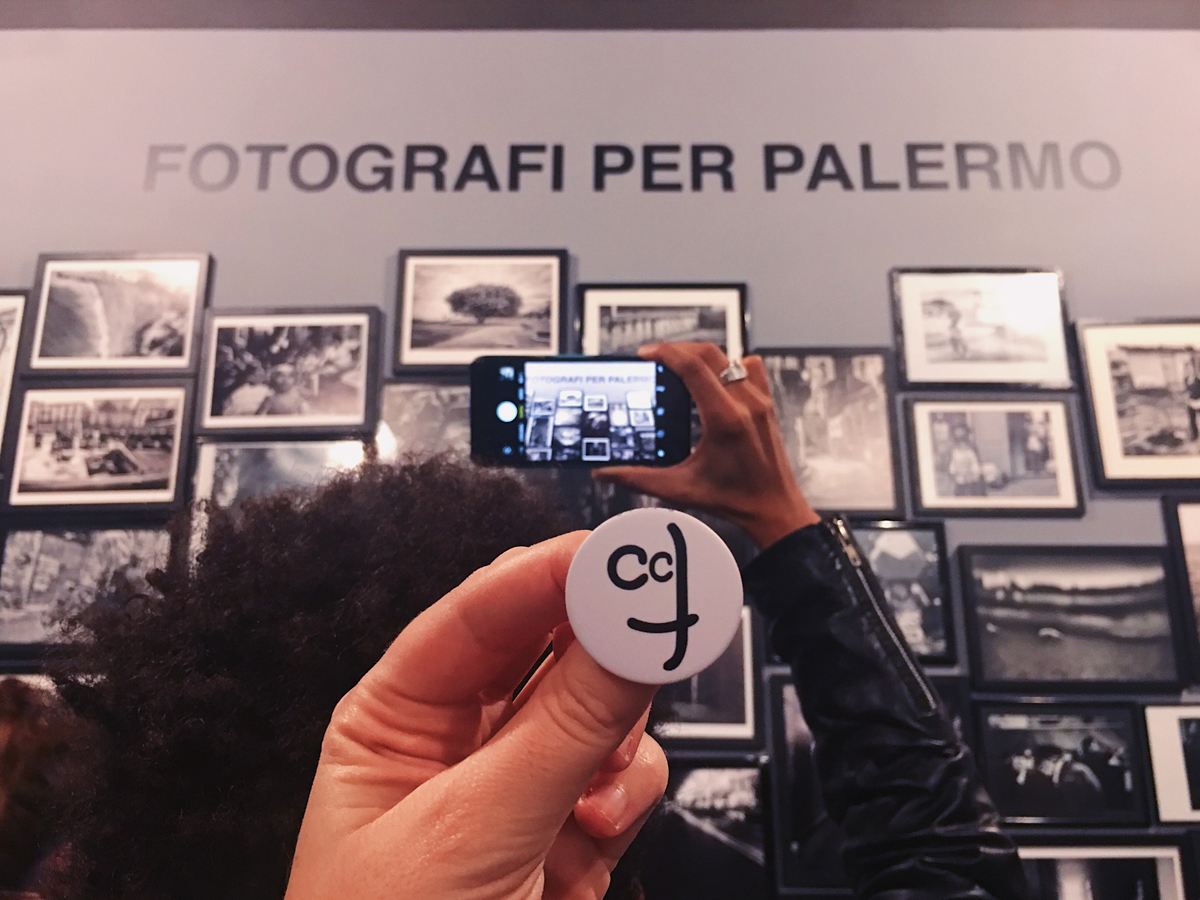 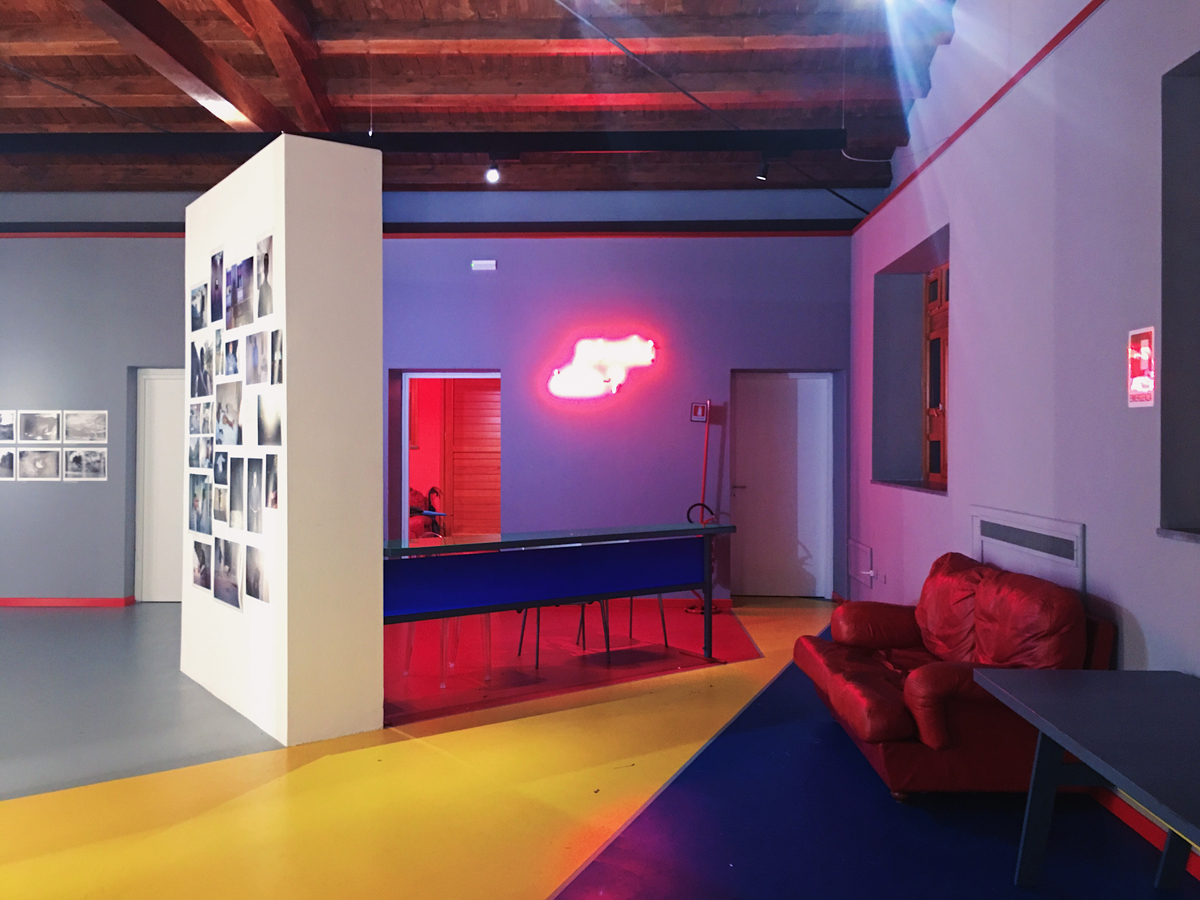 The structure includes 23 warehouses and was built in the early twentieth century to house the Officine, Studio and Aeronautics of the company founded by Vittorio Ducrot: entrepreneur, designer, patron, collector, prominent personalities in the elegant and cosmopolitan Liberty Palermo, transformed his atelier in a factory that then, together with architect Ernesto Basile, led to international success. The Officine Ducrot, famous for the industrial production of luxury modernist furnitures, continued their activity up until the ’70s. After the reclamation and restoration in the ’90s, followed by years of abandon and negligence by the municipal administration, today the Yards are a real citadel of culture, with several active spaces, some close to opening and others in progress.

In short, by day or by night, at the Zisa Cultural Yards there is always something to do, see, listen, learn, share… Now even for those who love Photography!

Note: to keep yourself up-to-date on exhibitions-events-workshops organised by the International Centre for Photography, at the moment there is only a Facebook Page. 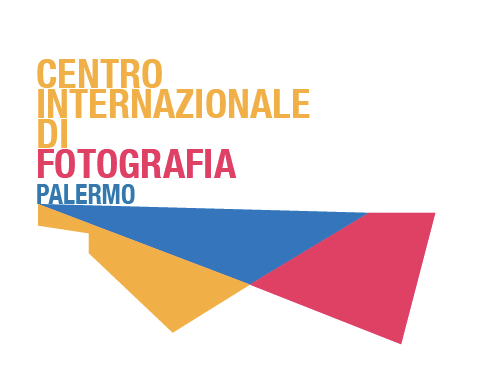 She has always looked for beauty in her city but for years – in the ’70s and’ 80s and ’90s, in the craziest years of mafia, in the years of a civil war – she left home with the camera hanging on her neck, accustomed at the thought of being killed, and more than anything else she saw poverty, violence, death. In the midst of so much pain and horror, however, she used the beauty, sensitivity and courage of a militant person, to tell that piece of the world gone mad, starting from her neighbourhood, Borgo Vecchio. Her city, Palermo. Her land, Sicily. Italy. That world that she has always face and never hiding herself, despite the repeated threats.

Letizia Battaglia was born in Palermo in 1935 but she started living at age 40, she tells in a documentary, when she decides to be a free woman, to divorce (from a husband married at 16 and with whom she had three daughters) and to start a photojournalism career. She starts with a cheap camera but her gaze stands out from the first reports. After several years of work in Milan, in 1974 she returned to Palermo, called by L’Ora to direct photography (she’s the first female photographer in Italy to work for a newspaper) and so, in these pages, she documents and denounces the most dramatic years in the history of the city.

Together with Franco Zecchin, colleague and great love, she founded the Informazione fotografica agency (also frequented by Josef Koudelka and Ferdinando Scianna) to try to cover all the facts, as much as possible, everything that happens, twenty-four hours a day. In 1985 she won the Eugene Smith award (she’s the first European woman to win it) and meanwhile the Magnum Photos, even if it does not represent her, it distributes its most famous shots. Letizia Battaglia is telling Palermo and Sicily and Italy to the World.

And think that in the early years, no one wanted to bring her closer to crime scenes. The RAI journalists passed, the local reporters passed, and she didn’t. She was a woman who wanted to do her job, she was a woman among men who thought she was not credible because she was a woman. Then she used start screaming until the chief of police, who often was Giorgio Boris Giuliano (investigator and head of the flying squad in Palermo, then killed by the mafia), said “let her pass”.

Through photography, always in black and white, always between life and death, Letizia Battaglia documents and denounces the mafia folly. The camera is her strongest weapon but meeting other artists and activists, she discovers other passions – direction, theatre, publishing, politics – other languages ​​to always express her constant civil and social commitment. In 1986, she enters politics as council member in the local government of Leoluca Orlando. And in the same year she becomes an independent publisher. First with “Fotografia”, a magazine dedicated to women photographers. Then with the monthly“GRANDEVÙ. Grandezze e bassezze della città di Palermo”  for debates on politics, environment, social issues, in the crucial years of the Palermo Spring. Then with “Mezzocielo“, a magazine “for women, made by women” and still published today since 1991. And in 1992, in response to the attacks to Giovanni Falcone and Paolo Borsellino, the project “Edizioni della Battaglia” comes to life with over one hundred volumes between essays of literary criticism, translations of international authors, political manifestos, social insights, poetry.

In publishing, as in photography, she always speaks loud and clear. She speaks and acts to contribute to change, to build a better future; she speaks but above all she acts, with her own work, with her own passions, with her own life. In directing (for free) the International Centre for Photography (inaugurated on 16 November 2017 – finally!), she’ll do the same. Another gesture of love for her Palermo.

There’s a poem by Ezra Pound (from The Cantos) that Letizia Battaglia in particular loves and she often plays these verses: “Pull down thy vanity, I say pull down. But to have done instead of not doing this is not vanity.”

More about (in Italian):

Stories about places and women, told by you. 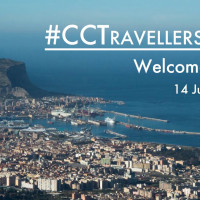 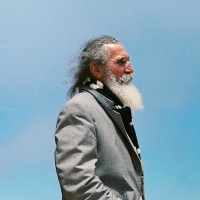 Isravele, the hermit (and outsider artist) of Monte Gallo 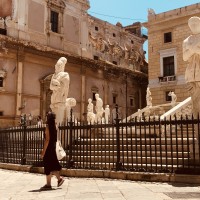 And you shine, instead! My Palermo, from Italy’s heel 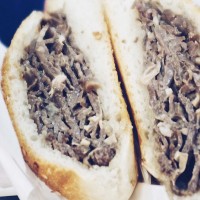 Street Food in Palermo, the most authentic one!