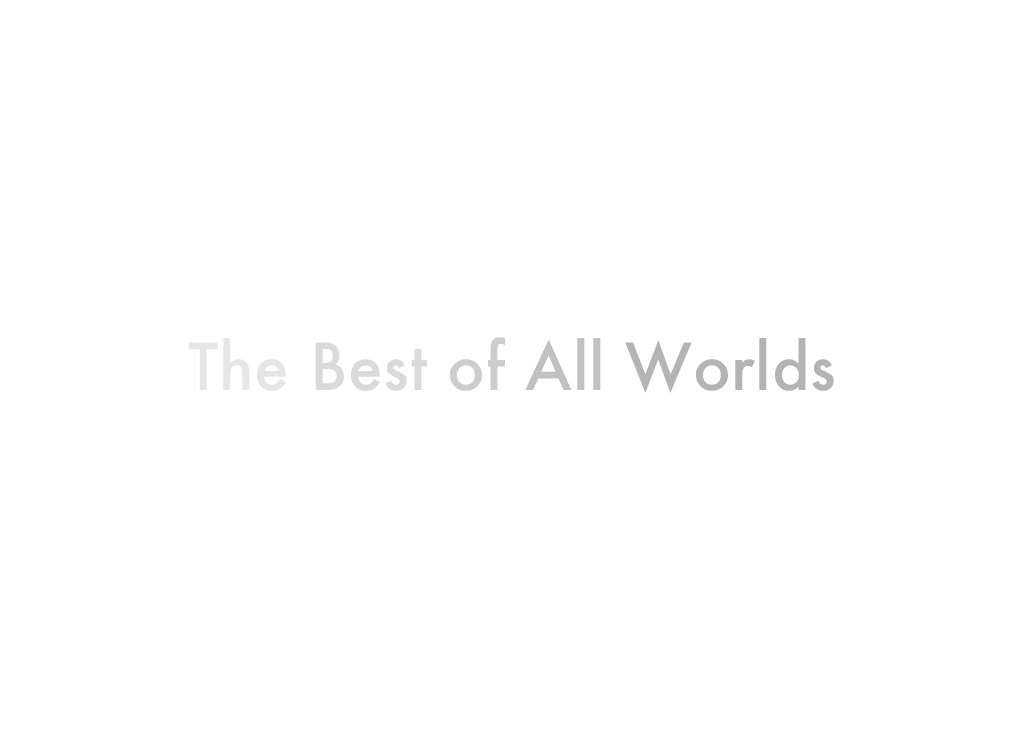 In January of last year, I travelled to the top of the world to visit Tromsø – a town sleeping under snowdrifts in the Arctic Circle. It was the tail end of the polar night, and the sun didn’t rise the entire time I was there. The dark was heavy, penetrating, and it seemed to stay with me, follow me home. The sun got stuck, and the year carried on in darkness.

Twelve months later, we were still waiting for the light. By December, the global turmoil of 2016 had taken its toll: I was raw – my body was an open wound, poked and picked at, never given a chance to heal.

In need of respite, I travelled with three friends to Prato as #CCTravellers2016. The trip was cathartic, providing me with the opportunity to depart from the world for a moment, take a breath and let loose, reassess my own trajectory. Our five days in Italy culminated in The End of the World exhibition at Centro Pecci, curated by Fabio Cavallucci – a strangely fitting way to end a year that saw the refugee crisis, the UK voting to leave the EU, Donald Trump becoming President of the United States, among other unsettling, often violent, events. The exhibits probed and pushed, destabilising me, causing me to lose my footing and fall back through the year, guessing at its consequences.

The world is too unwieldy. There are too many people, flags, gods, wants. We’re beginning to retreat from each other, hoard supplies, throw up walls, pull up drawbridges. The planet is slowly spinning into another troubling age, tending towards chaos.

CCT is the other side of the coin. Its purpose is simple: ‘to connect the most curious travellers with the most creative locals, according to their cultural interests and passions’, promoting ‘the worthiest independent realities.’ It invites people to reach out of the gloom and find others like them, encouraging conversation and collaboration. Artists from around the globe travel hundreds of miles to congregate in a small town in Italy for just a few days. Different cultures sit across a table – the best of both worlds. The best of all worlds. Because in such a disorientating age, there’s nothing more urgent than the pursuit of art.

Art can be mercy – when everything is going to hell, it lets you turn to it and hide, or rage, or fall apart. The End of the World gave me comfort. As I walked around the extraordinary building perched beside Viale Leonardo Da Vinci like a spaceship from another time, I began to have my own vision of what the future might look like.

But beyond this wild dark, past overgrown lamp posts and pavements reclaimed by nature, constellations of campfires light up the surrounding hills: a patchwork of communes, tribes and chosen families – a new generation choosing to reboot humanity.

Civilisation 2.0. The Perennials: sick of the clutter, bored of the grind, discontent with the mess they inherited. It’s an evacuation, an exodus of the young to a portion of Earth without piping underground or signals in the air, where the spirit still has room to stretch out – where they can return to the fundamentals and learn how the world works. This is how the planet used to look, before dubstep and the dark web, before polyethylene and the thylacine. Everything simple, everything true. Everything as it was in the beginning.

This vision of young people creating their own destiny gave me hope, because it’s not as outlandish as it might seem. It’s actually happened before: in the late 1960s, alternative communities were set up around America by largely young, middle-class people deciding to leave the cities, rejecting technology and mainstream politics. They built houses out of recycled and reclaimed materials, inspired by the architectural philosophy of Buckminster Fuller, and the Whole Earth Catalog – a magazine started by Stewart Brand that sought to enable this new environmentally and socially responsible generation. The opening page of the 1969 Catalog laid out a bold and exciting manifesto:

We are as gods and might as well get good at it. So far, remotely done power and glory—as via government, big business, formal education, church—has succeeded to the point where gross defects obscure actual gains. In response to this dilemma and to these gains a realm of intimate, personal power is developing—power of the individual to conduct his own education, find his own inspiration, shape his own environment, and share his adventure with whoever is interested.

CCT, and similar initiatives, are spiritual successors of the Whole Earth movement. Although it’s perhaps not as extreme in outlook, it has at its heart a belief in the concept Fuller termed ‘comprehensivity’: an inclusive, altruistic way of living that embraces artistic endeavour, the meeting of worlds and ‘spontaneous cooperation’, the stakes of which are a choice between utopia or oblivion.

Last year, we lost some of the greatest artists the world has ever known. And as our heroes from the ‘60s and ‘70s grow older, we’re going to start losing more and more. What’s worse, it seems like there’s some sort of grotesque cosmic balancing act happening – as the good ones leave us, the bad step in to take their place. But maybe there’s a way we can keep the odds in our favour: by creating something to last after us. We might not have the power to solve everything, but we have the power to create something – something that can fill hearts, change minds, save lives. Something that can shine a light.

We can’t put our trust in others, waiting for the miracle to come. We can’t place figures like Bowie and Cohen on pedestals, or think of them as anomalies, or turn them into prophets. We have to understand that they were just people, that they were like us. Now, more than ever, the world needs music, literature – art of all kinds. We must go on creating, travelling, experiencing different cultures and points of view. We can’t let ideas like CCT disappear as the borders close. Generations after ours will look for guidance. They will need new artists. New role models. New heroes.

2017 won’t save us. The same old things are waiting for us down the road: isolation, disruption, suspicion. But through ideas like CCT, we can weather the storm. If we can keep creating art that helps people make sense of the world, and brings them together – art that transcends borders and flags – then we can create our own mercy. And, maybe, we can even save ourselves from oblivion. 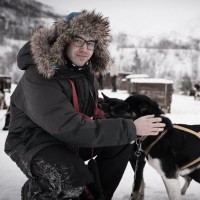 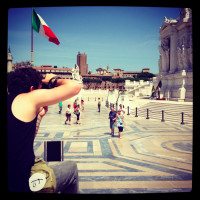 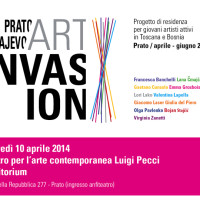 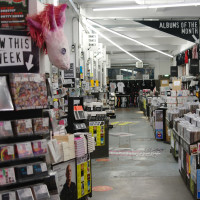 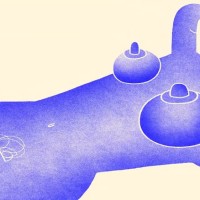