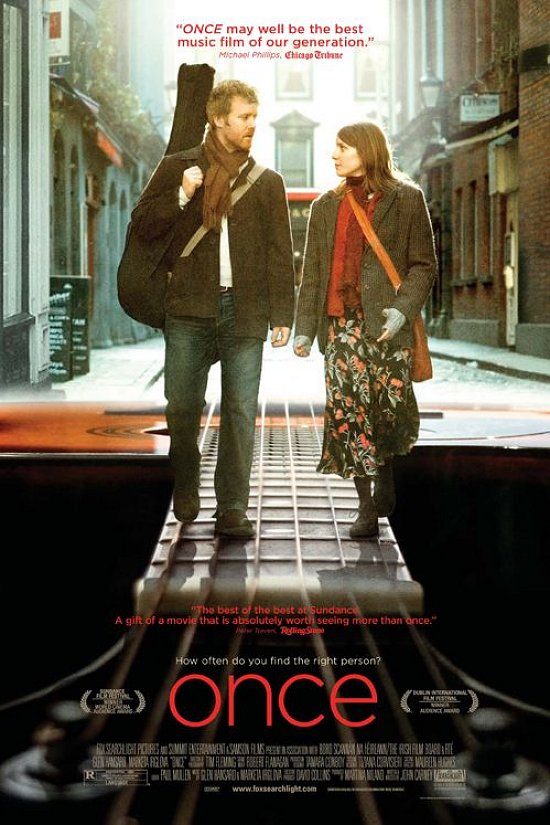 ONCE (2006) by the Irish director John Carney. In a city centre street of Dublin, a busker and songwriter – who dreams of London and of recording an album – meets a young mother who’s immigrated from the Czech Republic and sells flowers. The actor is Glen Hansard (the founder of the popular Irish folk rock band The Frames) while the actress is Markéta Irglová. They like each other and find out to share the mutual passion for music. She encourages him to bring out his lifelong dream and they together record an album. But then they must return to the ordinary reality made of compromises, where it’s difficult to stay together even though they love each other. Even if that kind of love happens only “once” in a lifetime.
Non-professional actors, minimal stage lights, hand-held camera. Nevertheless, even Steven Spielberg adores this pearl of the independent cinema. See to believe.

And then the soundtrack is so romantic. For instance, Falling Slowly – Oscar Winner (2008) for Achievement in music written for motion pictures (Original song) – is simply unforgettable.

She: Miluju Tebe… [I love you] 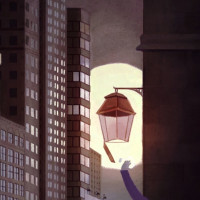 Borrowed Light: what if in the city all the bulbs disappear? 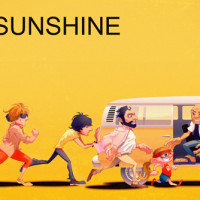 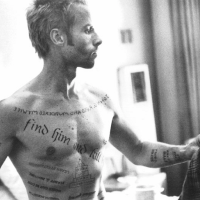 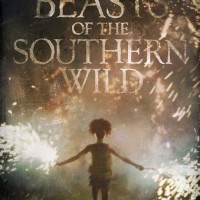