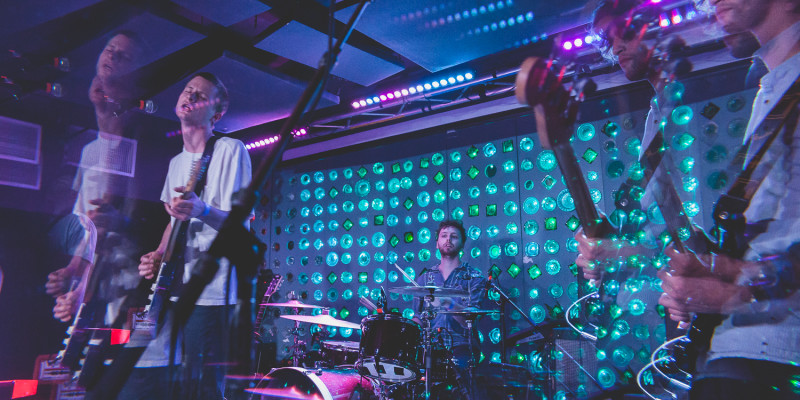 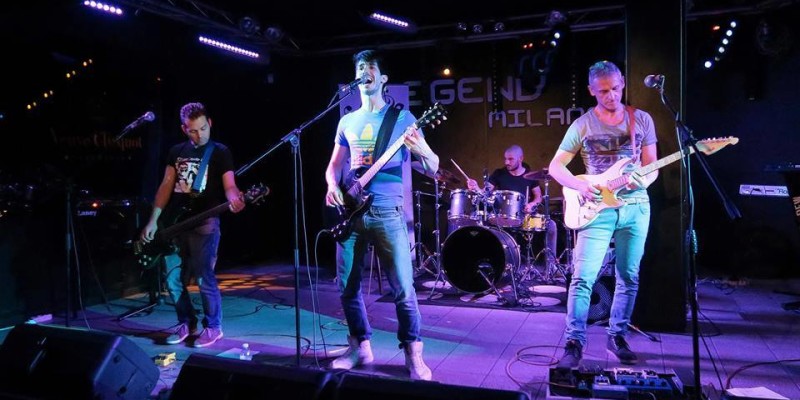 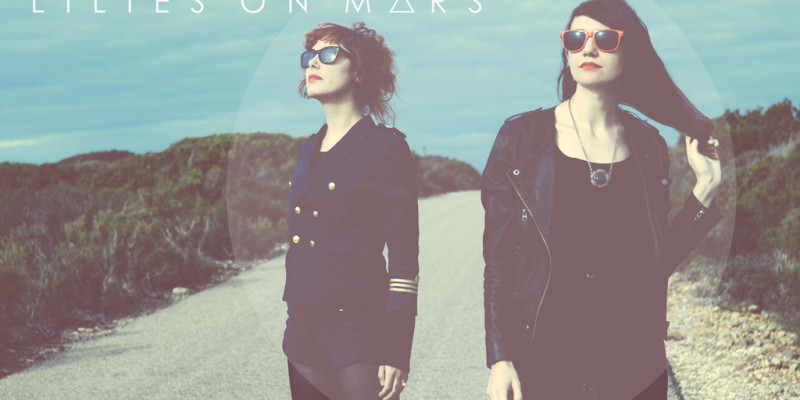 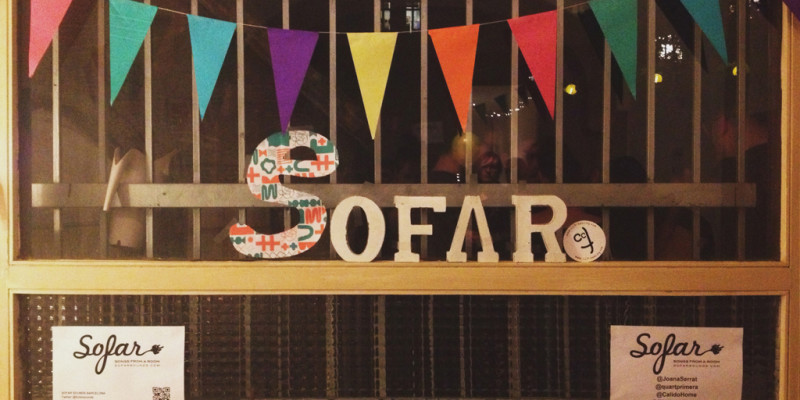 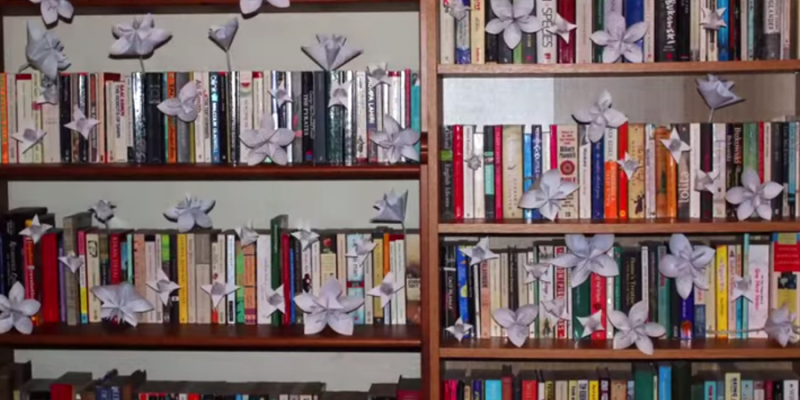 Three weeks of work, 3.800 frames, lots of books and lots of origami made from book pages. The result is incredible. It’s beautiful. Watch and share! 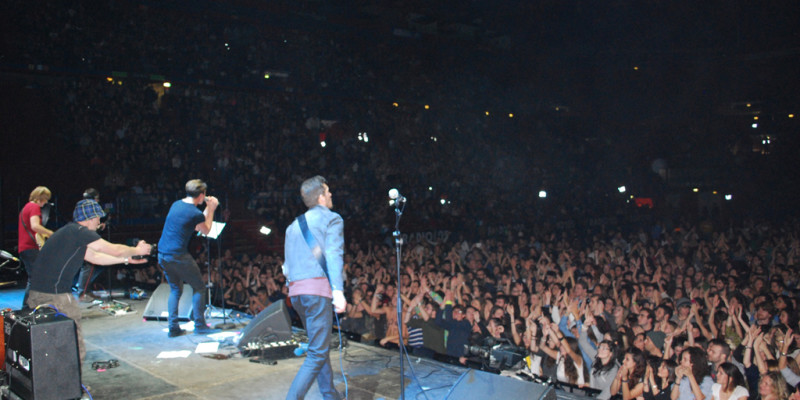 MILANO “Without rain, no rainbow!” 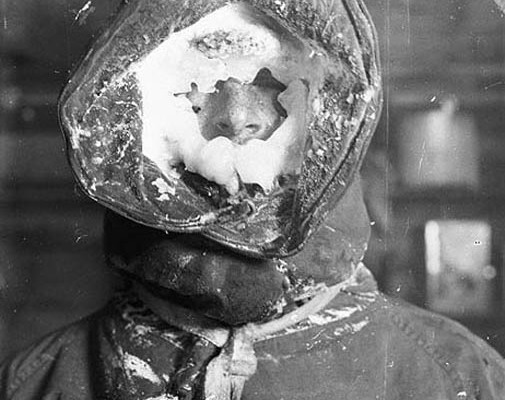 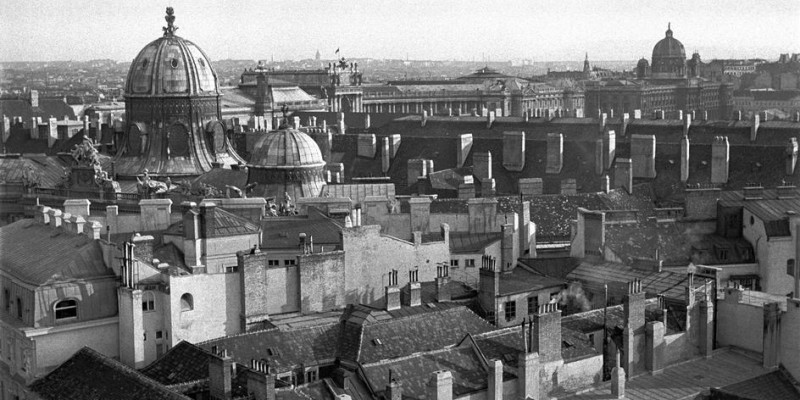 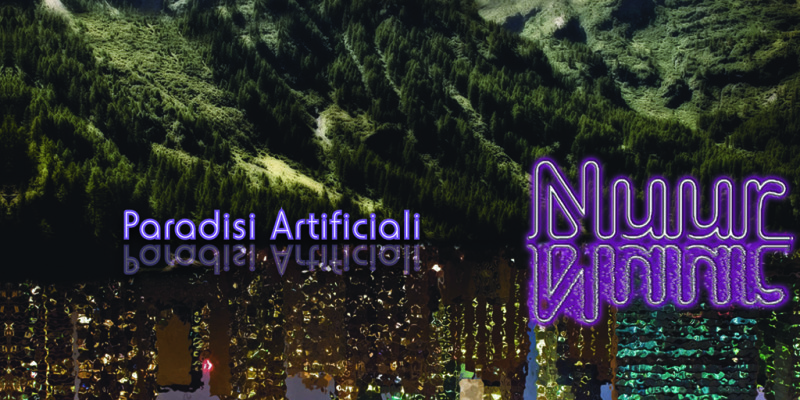 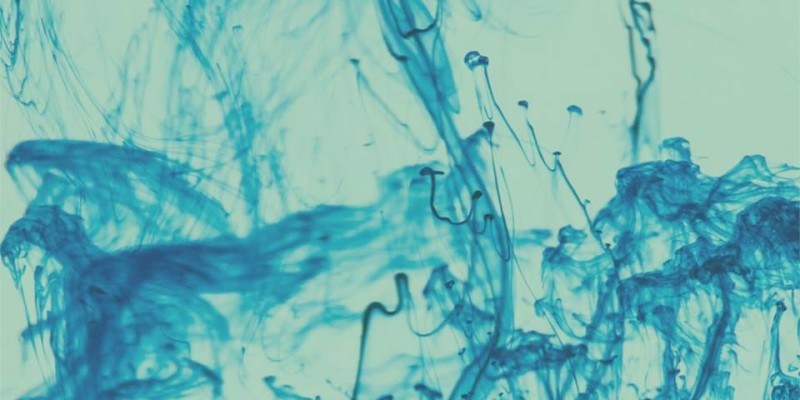 FLORIANÓPOLIS The debut of this young Brazilian band is a multimedia art project. Their concept album contains 10 songs that we’ll publish every week, one at a time, starting from next Sunday (23rd February 2014): audio, lyrics and illustration. Yes, because every song has been visually interpreted by an artist: 10 songs, 10 illustrations, 10 artists. But what is the album? And who is the band? 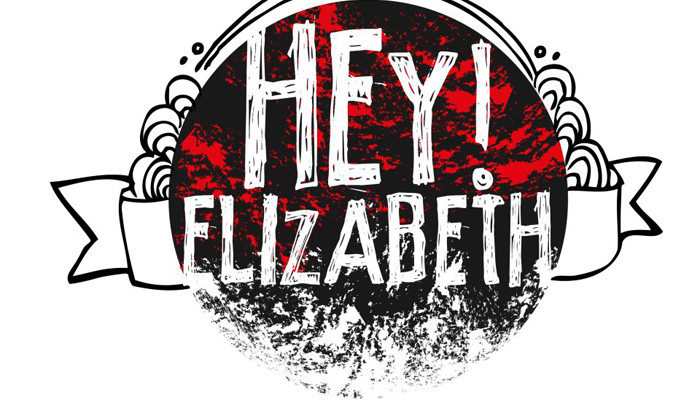