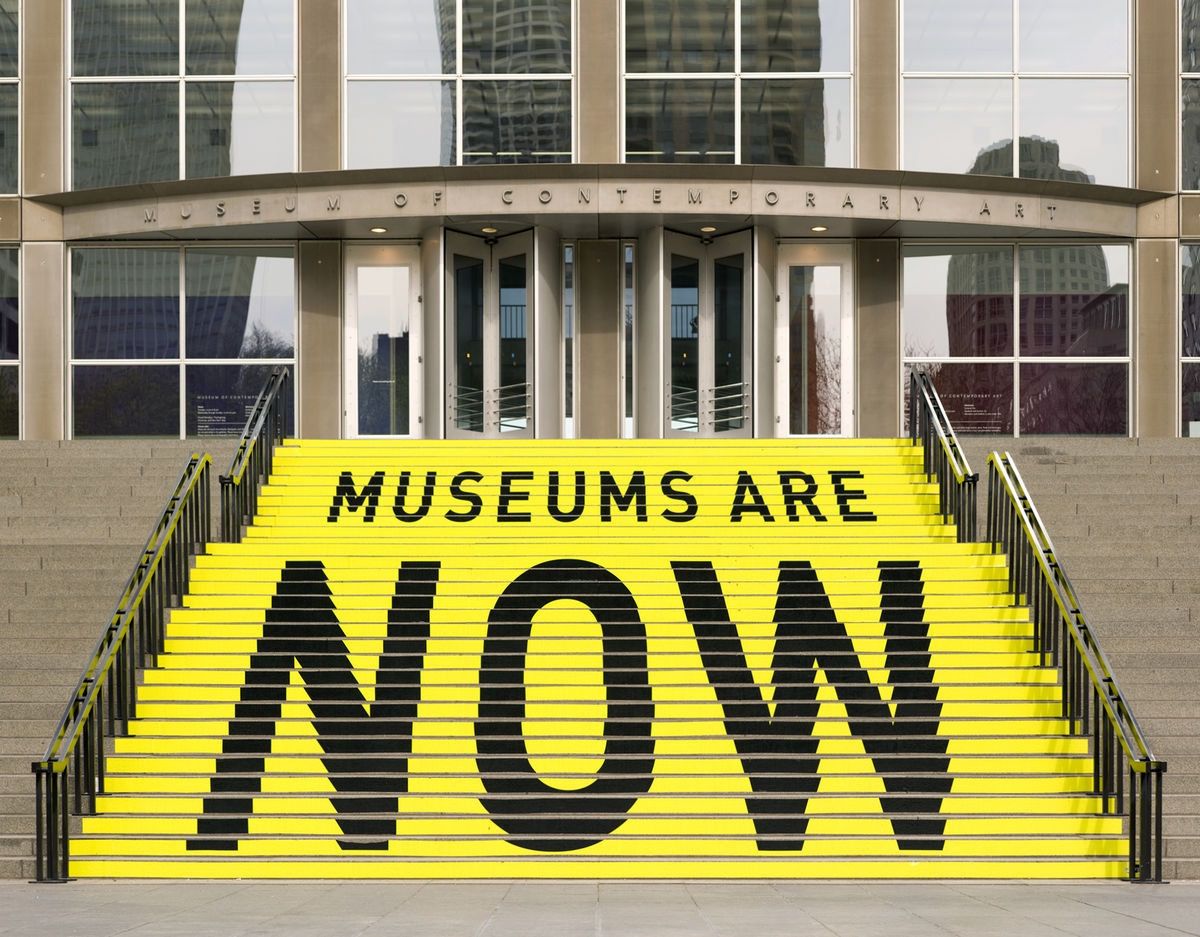 This is what a Museum is today!
Read the update of August 24, 2022 by clicking here.

WORLD Since ICOM’s creation in 1946, the ICOM definition played a central role for museums and museum professionals and became a reference in the international museum community. According to the ICOM Statutes, adopted by the 22nd General Assembly in Vienna, Austria, on 24 August, 2007: “A museum is a non-profit, permanent institution in the service of society and its development, open to the public, which acquires, conserves, researches, communicates and exhibits the tangible and intangible heritage of humanity and its environment for the purposes of education, study and enjoyment.”

In the aftermath of the 2016 ICOM General Conference in Milan, a new Standing Committee has been appointed to study the current definition. The Committee on Museum Definition, Prospects and Potentials (MDPP, 2017-2019) explores the shared but also the profoundly dissimilar conditions, values and practices of museums in diverse and rapidly changing societies. Combining broad dialogue across the membership with dedicated expert fora, the committee is addressing the ambiguous and often contradictory trends in society, and the subsequent new conditions, obligations and possibilities for museums.

Following the processes of active listening, collecting and collating alternative definitions through its standing committee on Museum Definition, Prospects and Potentials (MDPP), the Executive Board of ICOM, at its 139th session in Paris on 21-22 July 2019 reached the following decision.

The Executive Board selected the below as a new alternative museum definition for a vote to be included in the ICOM Statutes instead of the current museum definition at ICOM’s next Extraordinary General Assembly (EGA), which will take place on 7 September 2019 at the Kyoto International Conference Center (ICC Kyoto) in Kyoto, Japan:

Museums are democratising, inclusive and polyphonic spaces for critical dialogue about the pasts and the futures. Acknowledging and addressing the conflicts and challenges of the present, they hold artefacts and specimens in trust for society, safeguard diverse memories for future generations and guarantee equal rights and equal access to heritage for all people.

Museums are not for profit. They are participatory and transparent, and work in active partnership with and for diverse communities to collect, preserve, research, interpret, exhibit, and enhance understandings of the world, aiming to contribute to human dignity and social justice, global equality and planetary wellbeing.

This is what a Museum is today!
Read the update of August 24, 2022 by clicking here. 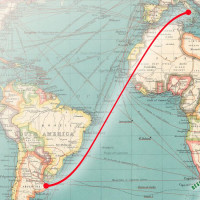 PLACES to see, WOMEN to know 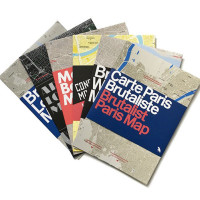 Archilovers? Look at these city maps!

How do you start a culture essay? It’s easy!