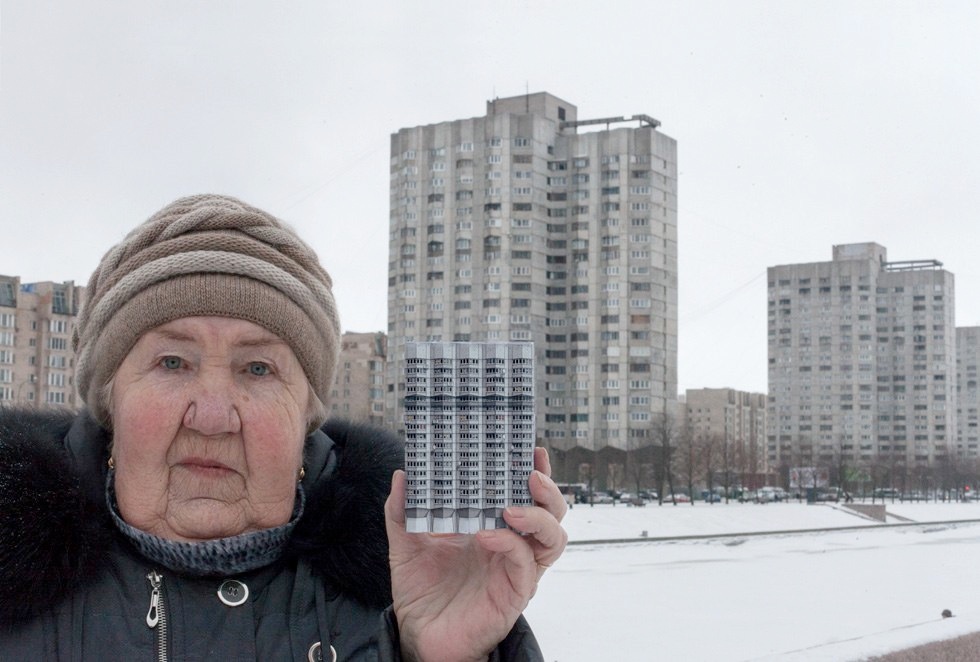 SEETIES After World War II, European cities had the urgent need to provide to their populations new buildings in the quickest, most efficient and affordable possible way. Soon, the urban landscape changed and this took place in a divided continent, marked by an invisible barrier that until the end of the Cold War (1991) would have separated the Western Europe from the Eastern Europe, controlled by the USSR (Union of Soviet Socialist Republics).

In 1946, after the German defeat, the British Prime Minister Winston Churchill called the barrier an “iron curtain” and since his speech, at least in the West, people continued to use this term to mean the harsh boundary line:

“From Stettin in the Baltic to Trieste in the Adriatic, an iron curtain has descended across the Continent. Behind that line lie all the capitals of the ancient states of Central and Eastern Europe. Warsaw, Berlin, Prague, Vienna, Budapest, Belgrade, Bucharest and Sofia, all these famous cities and the populations around them lie in what I must call the Soviet sphere, and all are subject in one form or another, not only to Soviet influence but to a very high and, in many cases, increasing measure of control from Moscow”. – Winston Churchill‘s “Sinews Of Peace” address of March 5th March 1946 at Westminster College, Fulton, Missouri USA

In the reconstruction of the cities, the “Soviet sphere” definitely favoured brutalist architecture that still characterises those countries.

“Brutal East” – project signed by creative studio Zupagrafika – is a kit celebrating post-war architecture of Central and Eastern Europe through 7 illustrated paper cut-out models to build (and so to know or see differently, playfully) some of the most controversial edifices erected behind the Iron Curtain:

From omnipresent pre-cast housing estates to mighty post-soviet landmarks awaiting renovation or threatened by demolition, here are 7 buildings representing the Soviet brutalist architecture, maniacally illustrated and printed on recycled paper, ready to be cut out and rebuilt, each one introduced by a short note on its architect, year of construction, exact location. And with easy to follow instructions.

From the functionalist panelák estates to the otherworldly concrete grand designs, the charm of the former Eastern Bloc architecture is certainly brutal. 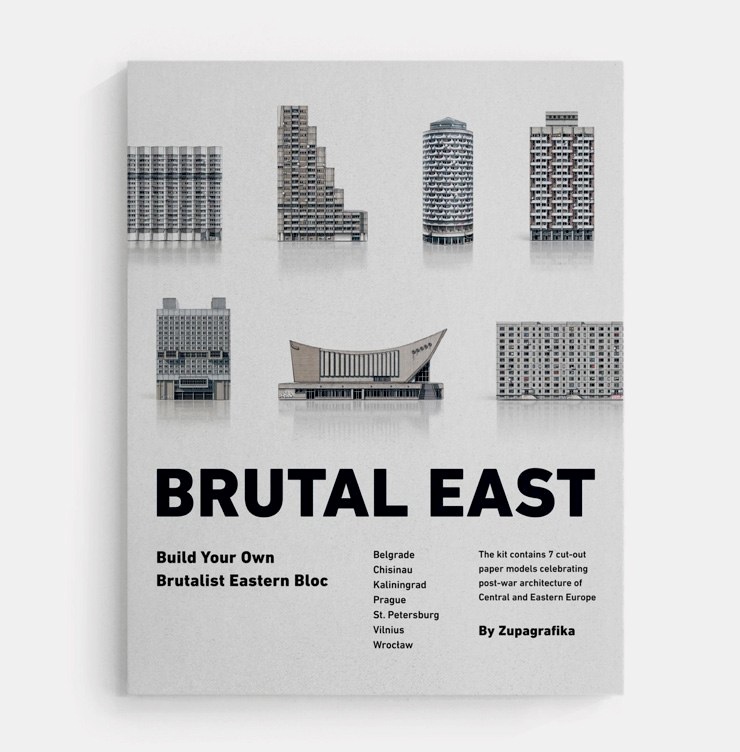 BRUTAL EAST is made with love by

Zupagrafika: independent publisher and creative design studio based in Poland, founded in 2012 by a Hispano-Polish duo, David Navarro and Martyna Sobecka. Their award-winning architectural objects – as “Blokografia” (2012), “Eastern Blocks” (2014), “Brutal London” (2015), “Blokoshka” (2016), “Paris Brut” (2016) or “Brutal East” (2017) – catalogue their favourite modernist and brutalist edifices from the former Eastern Bloc and beyond. Among their editorial projects as author, this book: “Brutal London: Contruct Your Own Concrete Capital” (2016, Prestel Pulishing), an adaptation of their worldwide acclaimed “Brutal London” paper-cut collection. We’ll definitely keep following their brut-iful work! www.zupagrafika.com

“Flight From The City” – Jóhann Jóhannsson 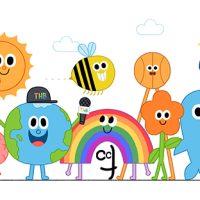 From constructive journalism to civil advertising: beautiful things happen in the world, let’s tell them! 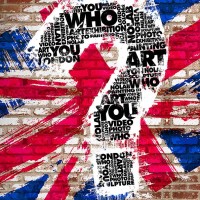 Who Art You? @ The Brick Lane Gallery