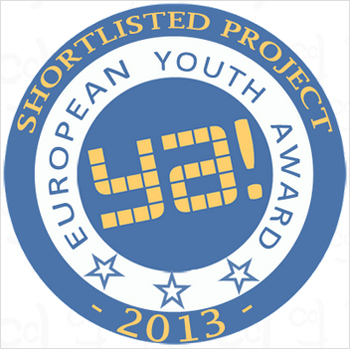 CCTown On 21st August, we have received a wonderful news from Salzburg (Austria): “Congratulations, you have been shortlisted for the European Youth Award  (EYA) 2013!”

EYA is the European twin of the World Summit Youth Award (WSYA), organized since 2005 in the USA. WSYA and EYA are one big global contest that wants to support the best projects in e-Content created by young people (under 30) and that can give a contribution to the Millennium Development Goals (MDGs), declared by the United Nations (UN) in 2000.

Regarding EYA, 37 projects – including CCT-SeeCity! – from 16 European countries, have passed the first selection of the jury EYA online. Here the shortlist, divided into 6 categories. We compete in Create your Culture! 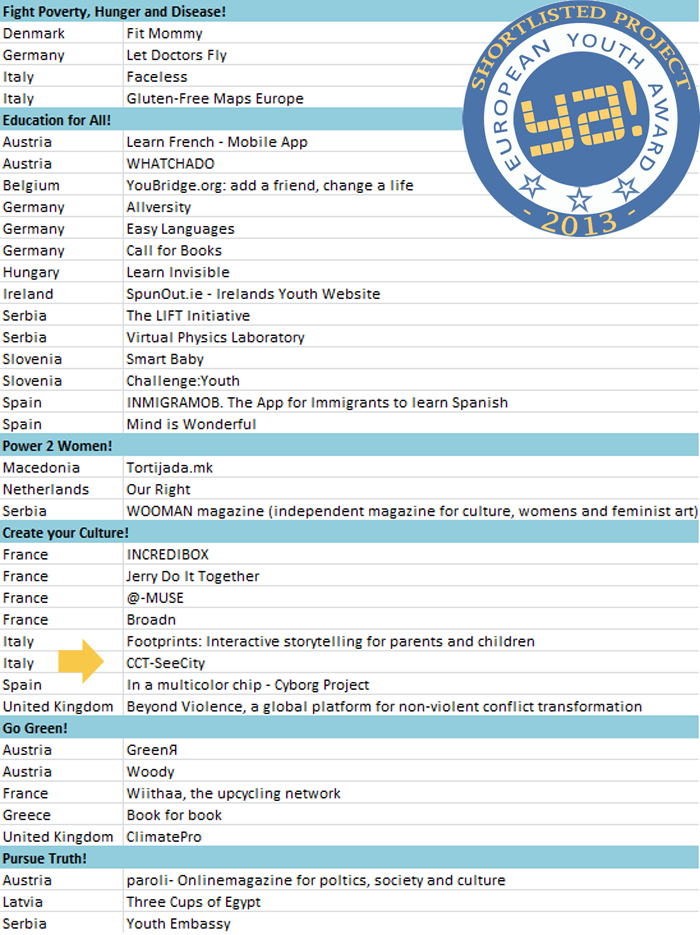 Now, the Grand Jury is evaluating the shortlist to decide who will be the winners and guests from 28th to 30th November at the EYA Festival; here, each winner will present its own project in a ceremony where the jury will nominate the absolute winner of 2013.

This year, the EYA Festival will be held at Graz, the second-largest city in Austria, capital of the federal state of Styria, UNESCO City of Design and part of the Creative Cities Network, City of Human Rights.

Whatever happens, for us it is already a great success!

* The European Youth Award (EYA) engages young people in what the EU Digital Agenda wants to achieve till 2020: making digital technologies relevant to all citizens. What Does EYA Do? A European contest for a global change – Promoting digital technologies acting for a better future. The European Youth Award selects and promotes Europe’s best practice in e-content. It demonstrates young European’s potential to create outstanding digital contents and serves as a platform for people from all European states to work together in the efforts to reach the MDGs (Millennium Development Goals) and contribute to the EU Digital Agenda and the future of ICTs in Europe. Indeed, among the Partners, also UNIDO (United Nations Industrial Development Organization). 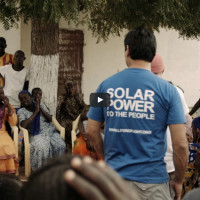 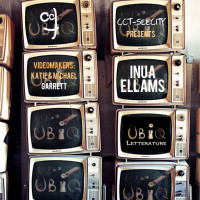 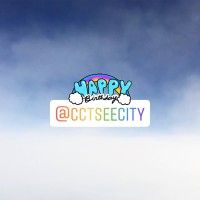 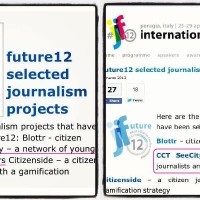