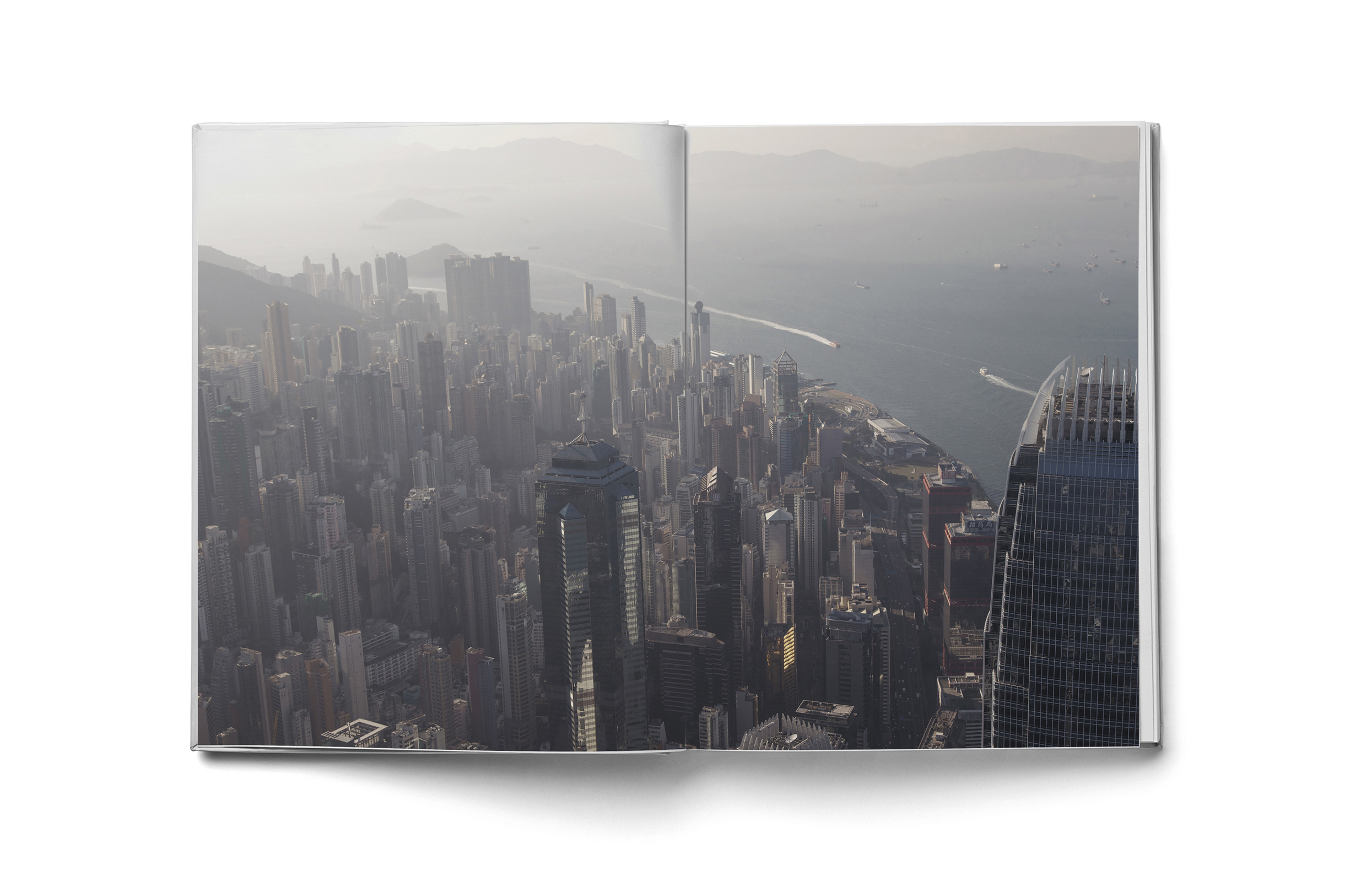 HONG KONG He did it again! Two years after 24h LOS ANGELES, French photographer Karl Hab presents his new book 24h HONG KONG. Inspired by this intense and dense cross-cultural urban hub, ’24h Hong Kong’ puts a larger focus on humanity and so on the daily routines of locals, from the ground to the sky, capturing with all his love for this Asia’s “World-City” (which he considers his second home) the contrasts of life. 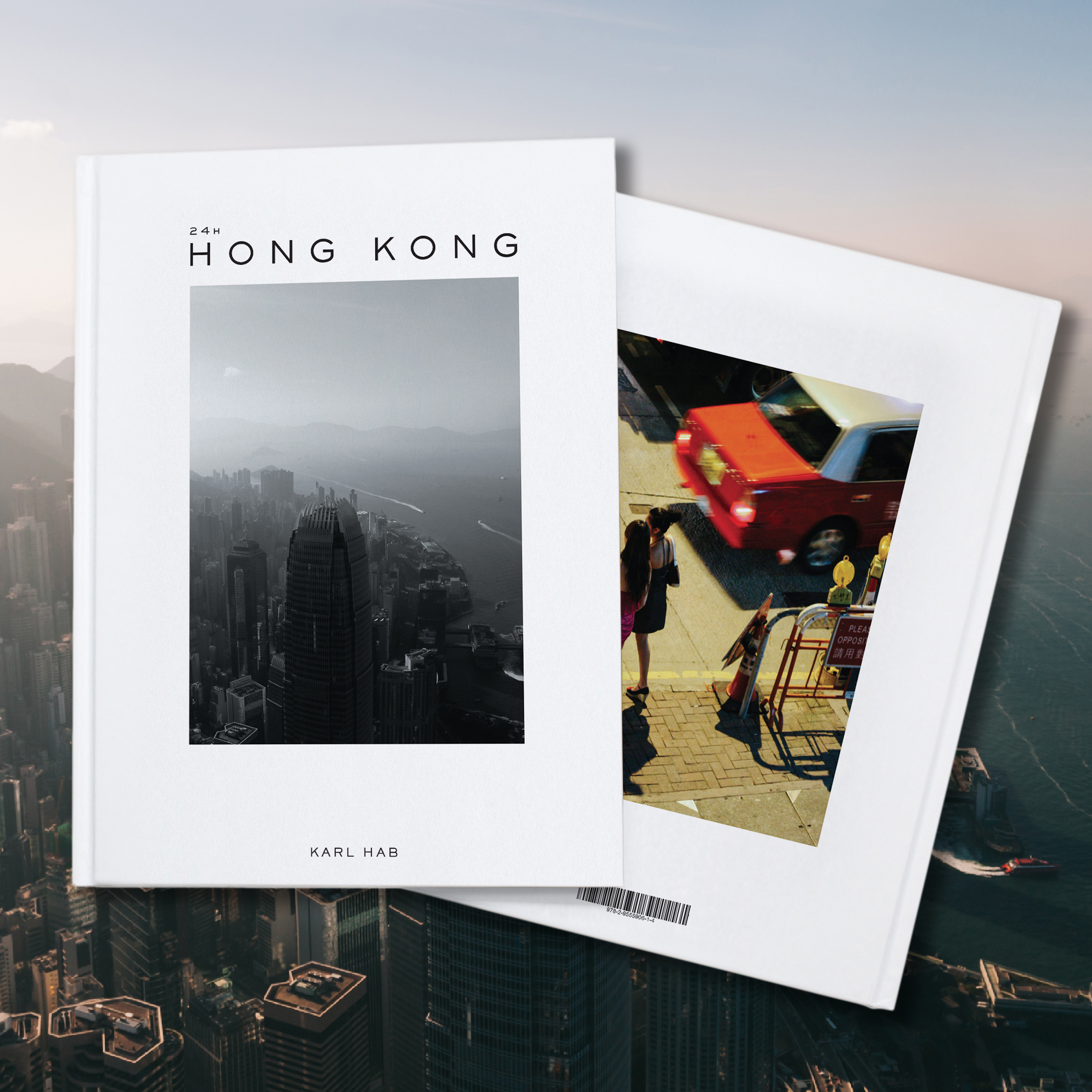 The book is available on the official website. Here below is a little preview for curious people like you! 🙂 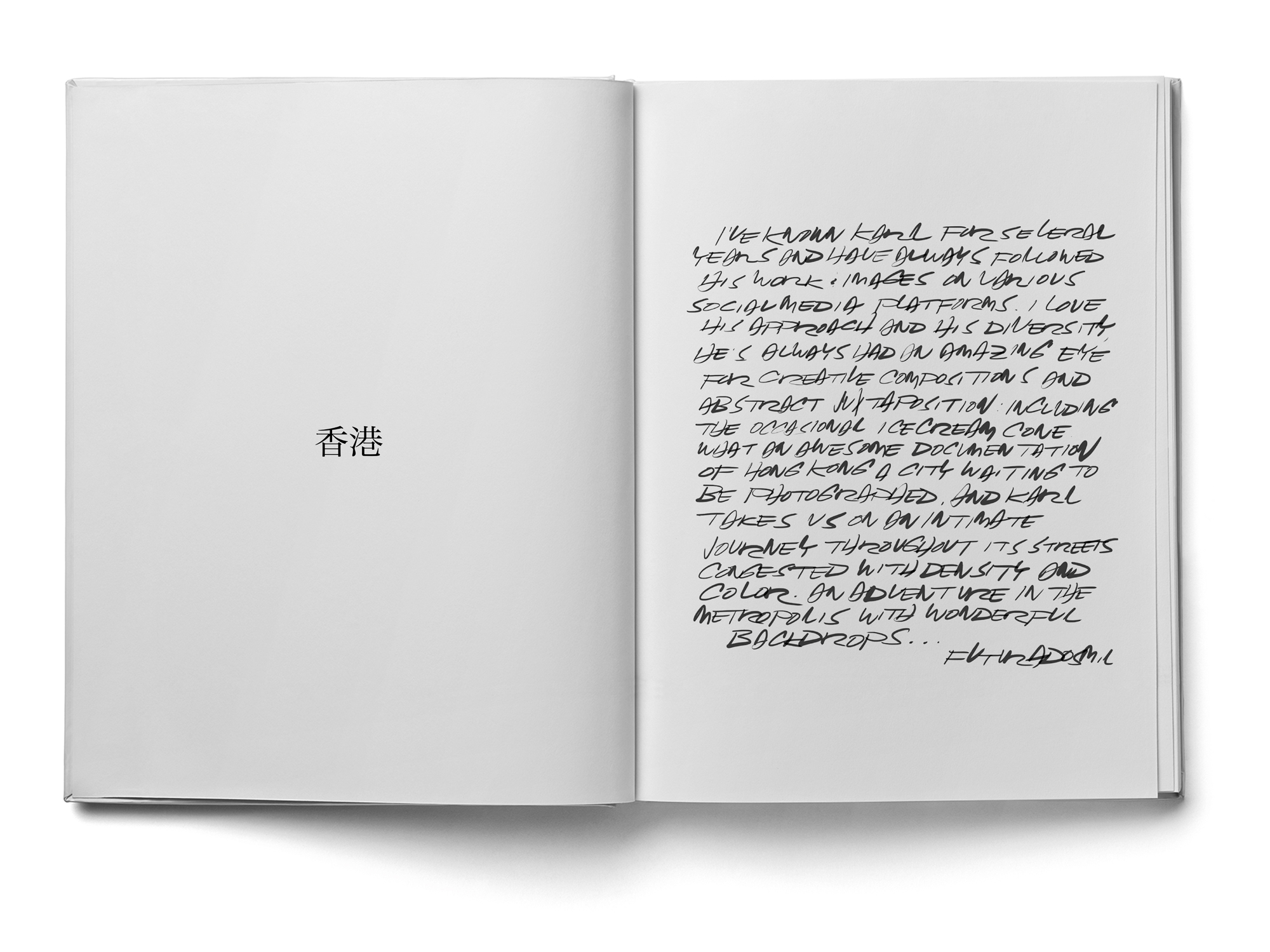 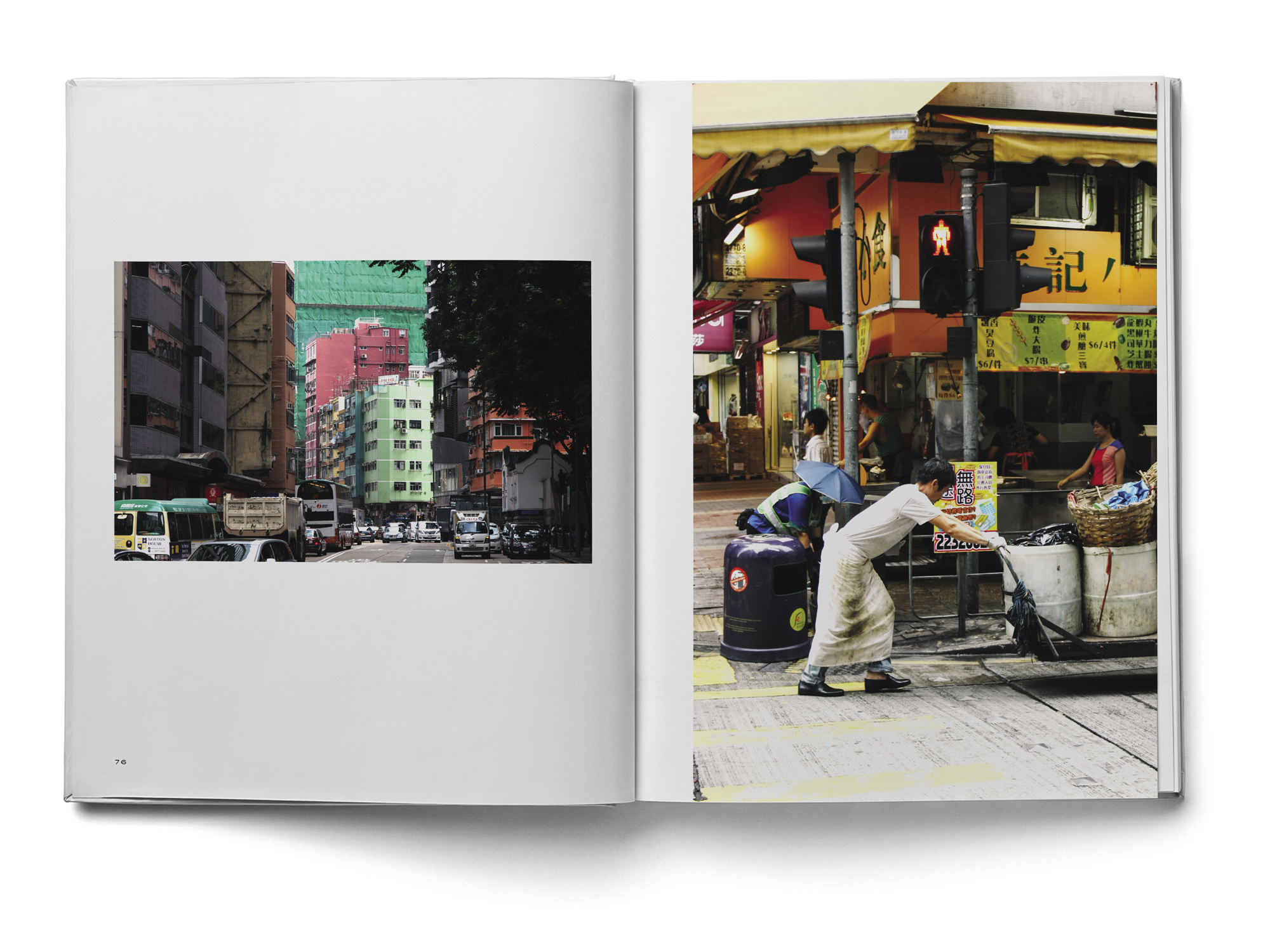 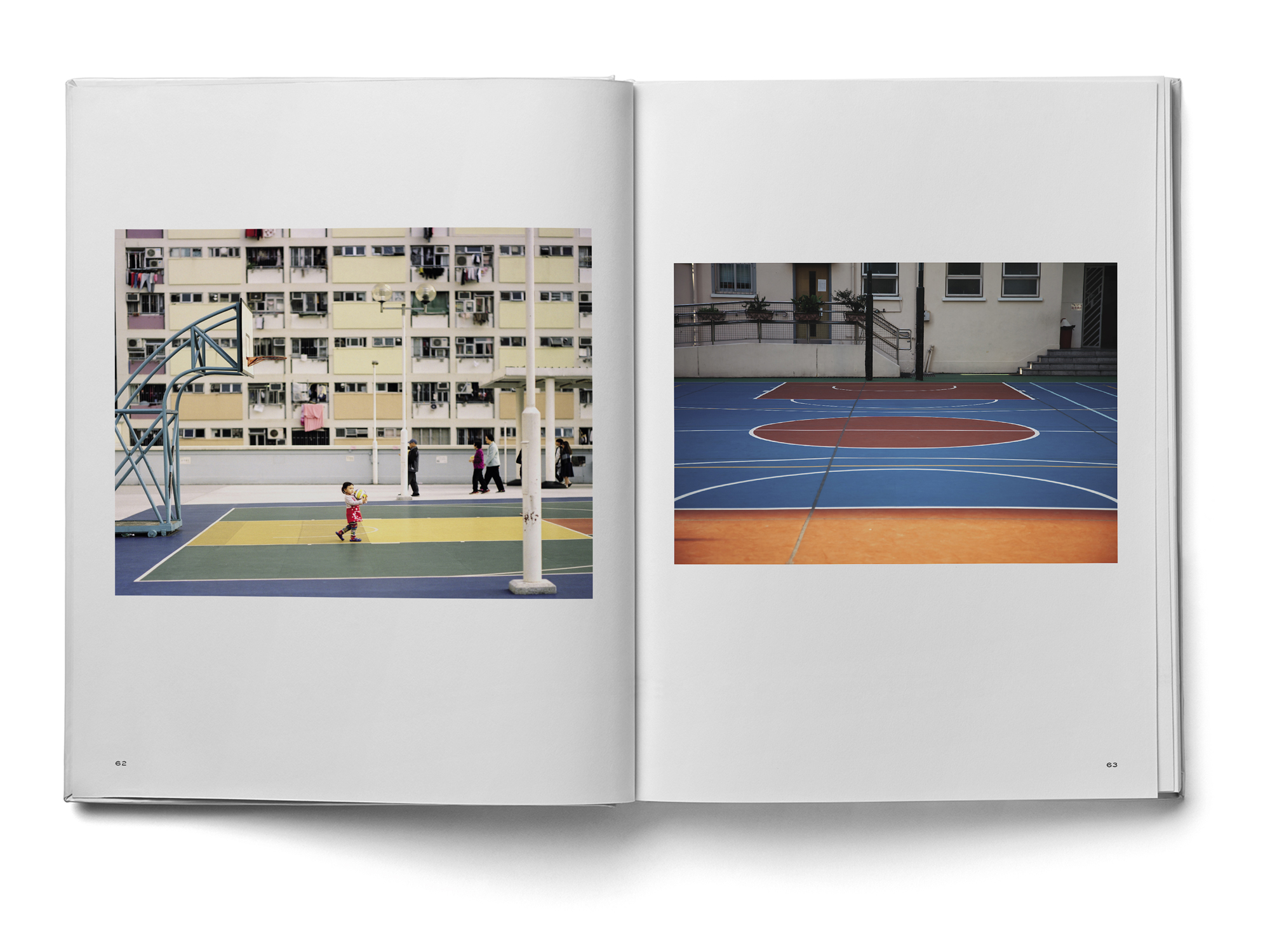 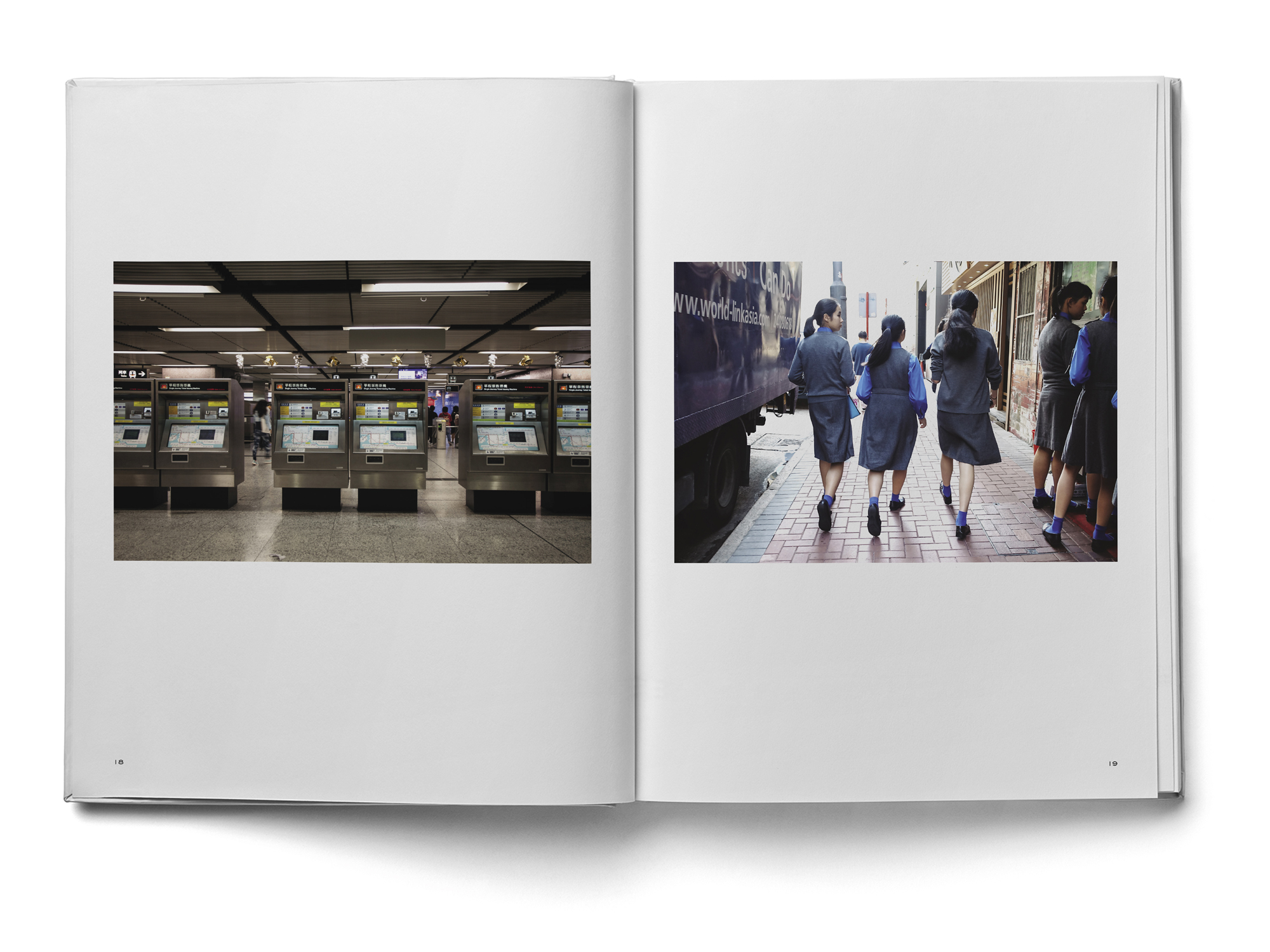 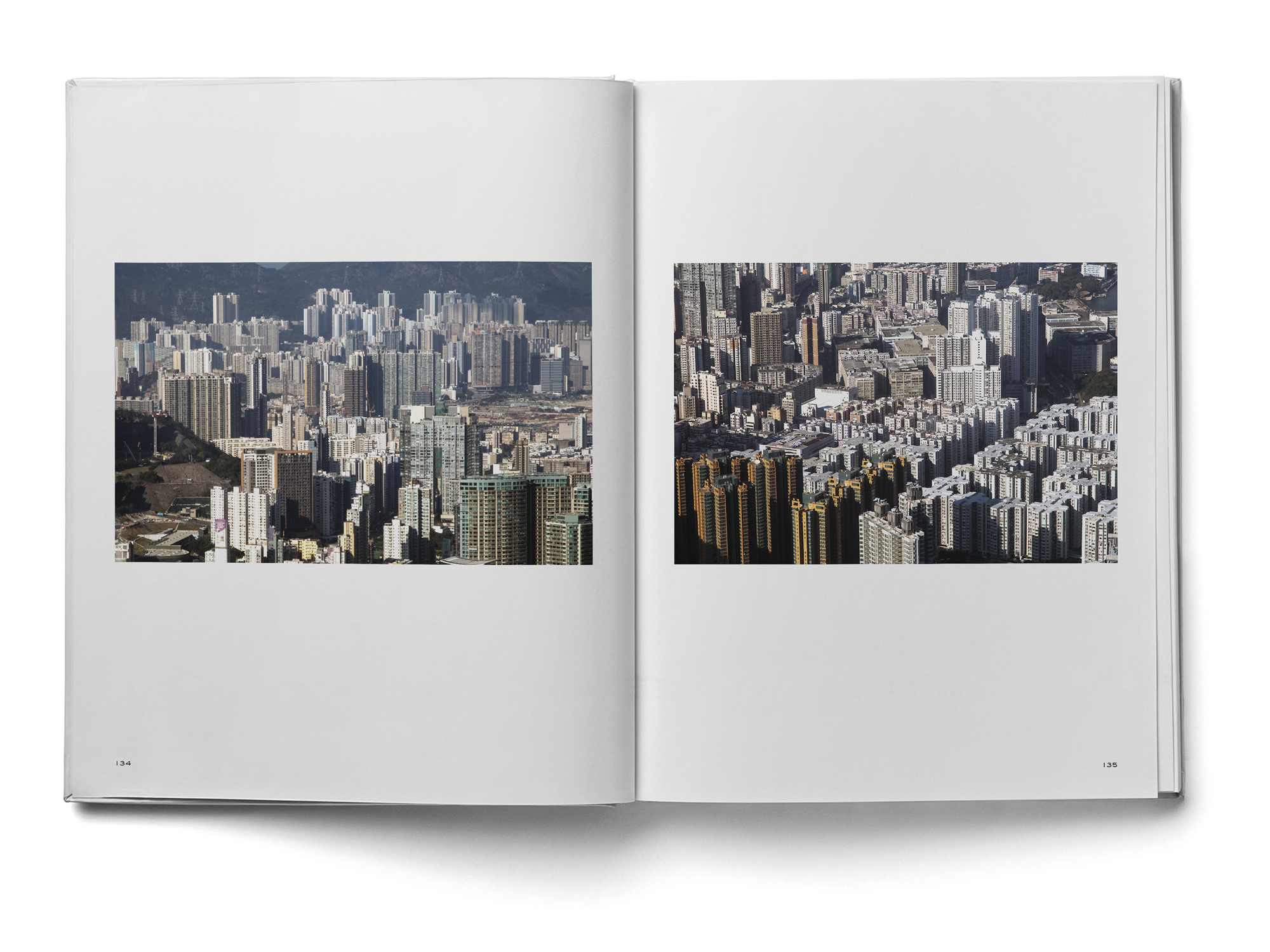 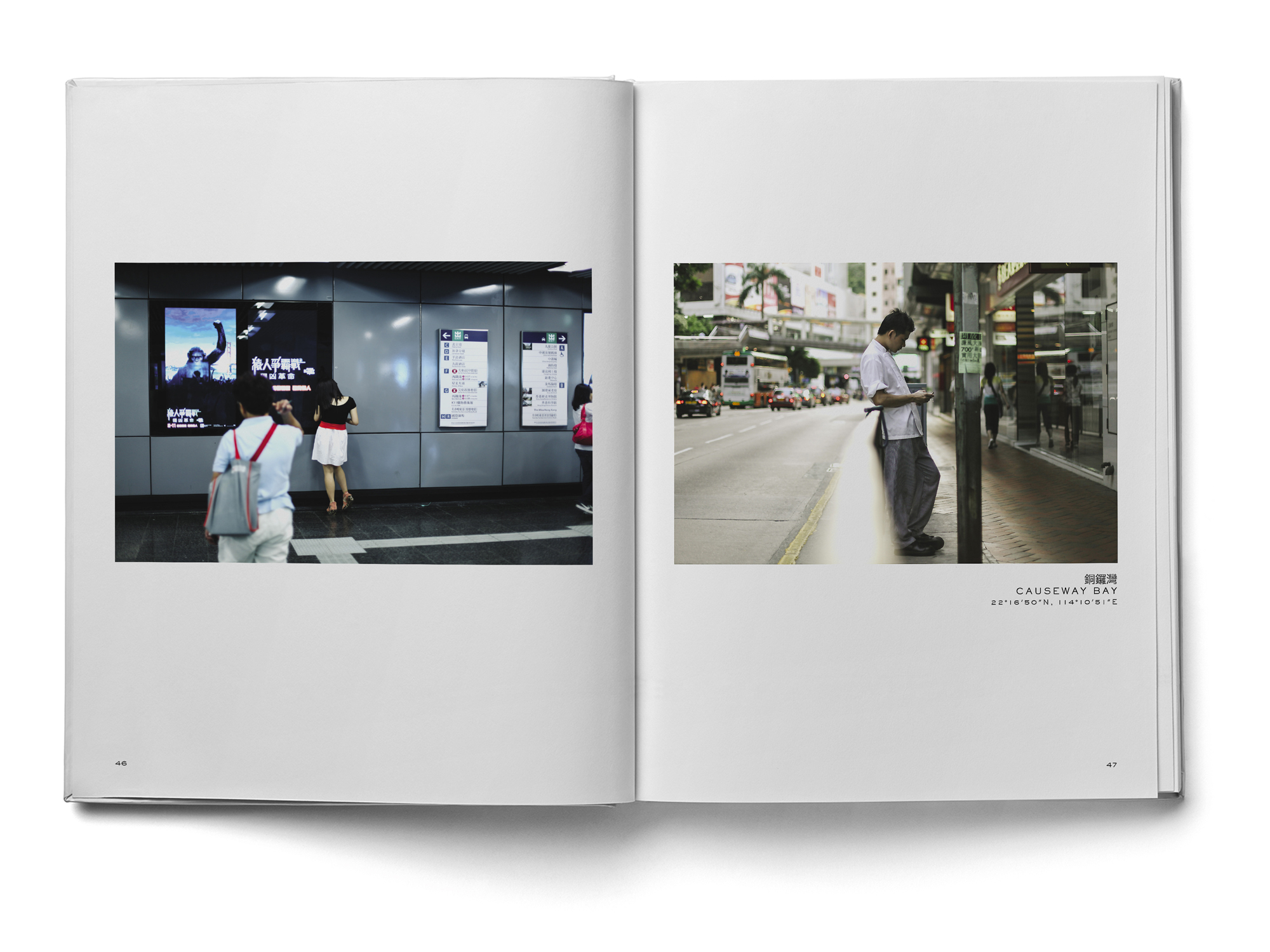 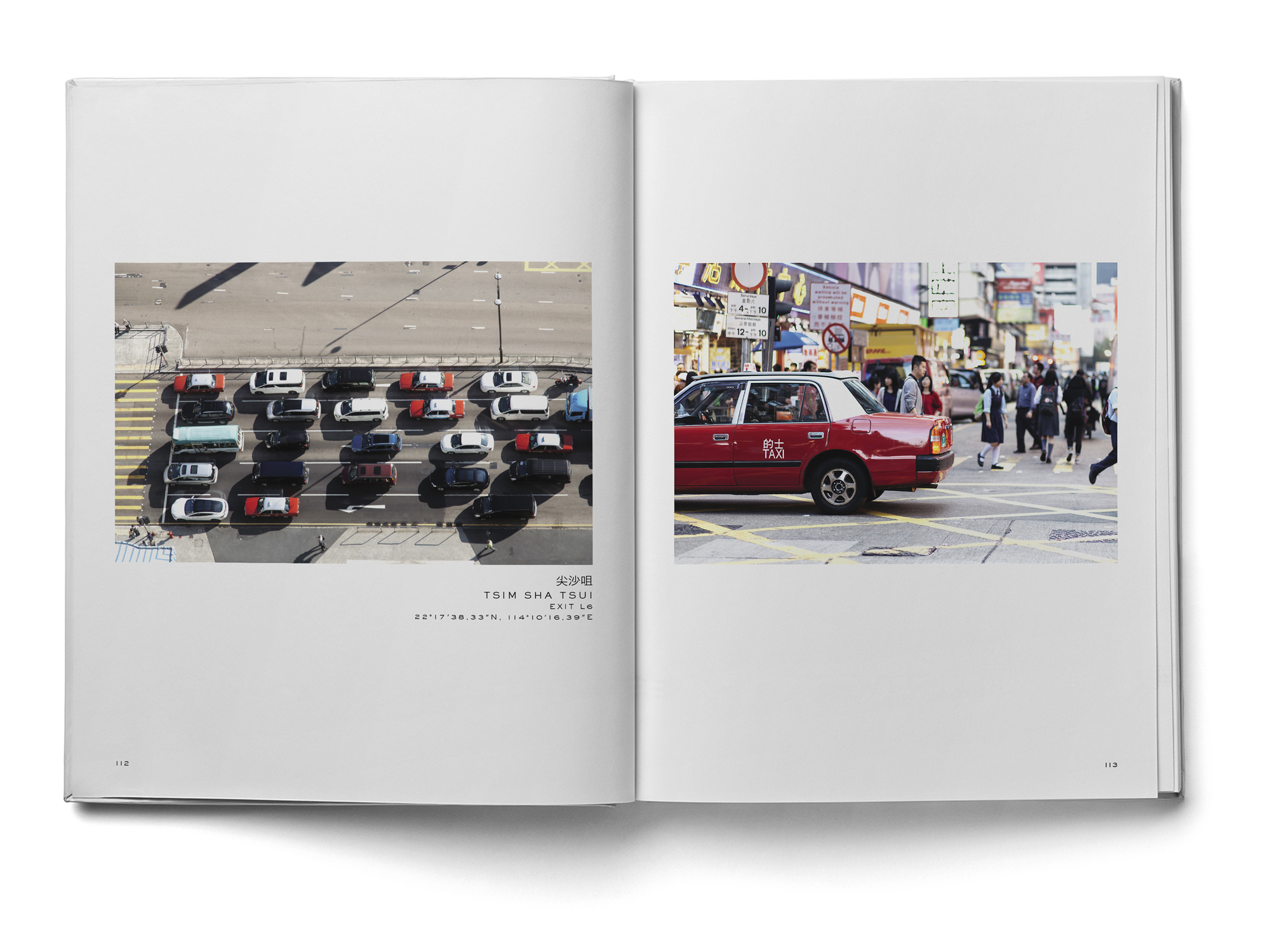 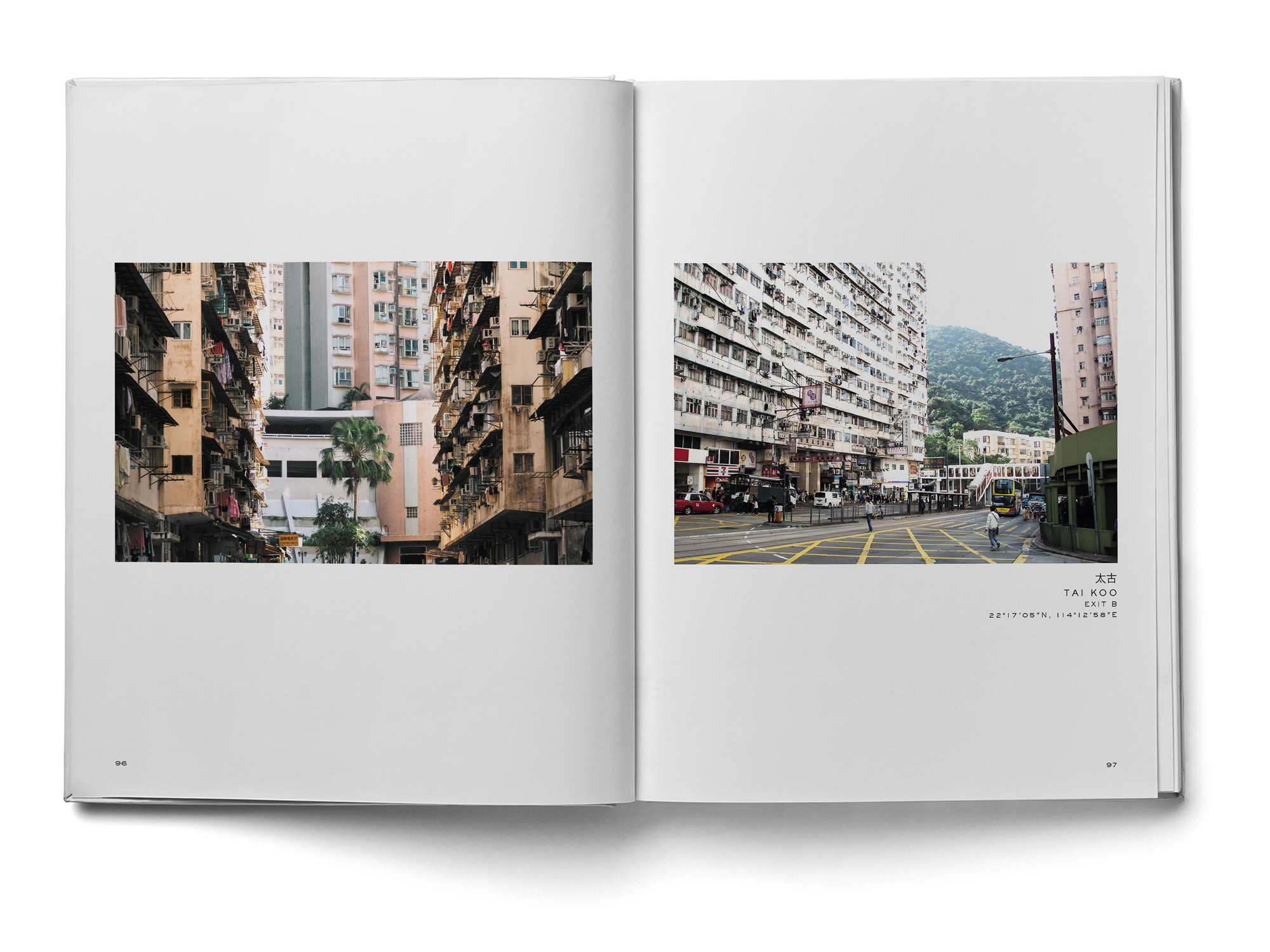 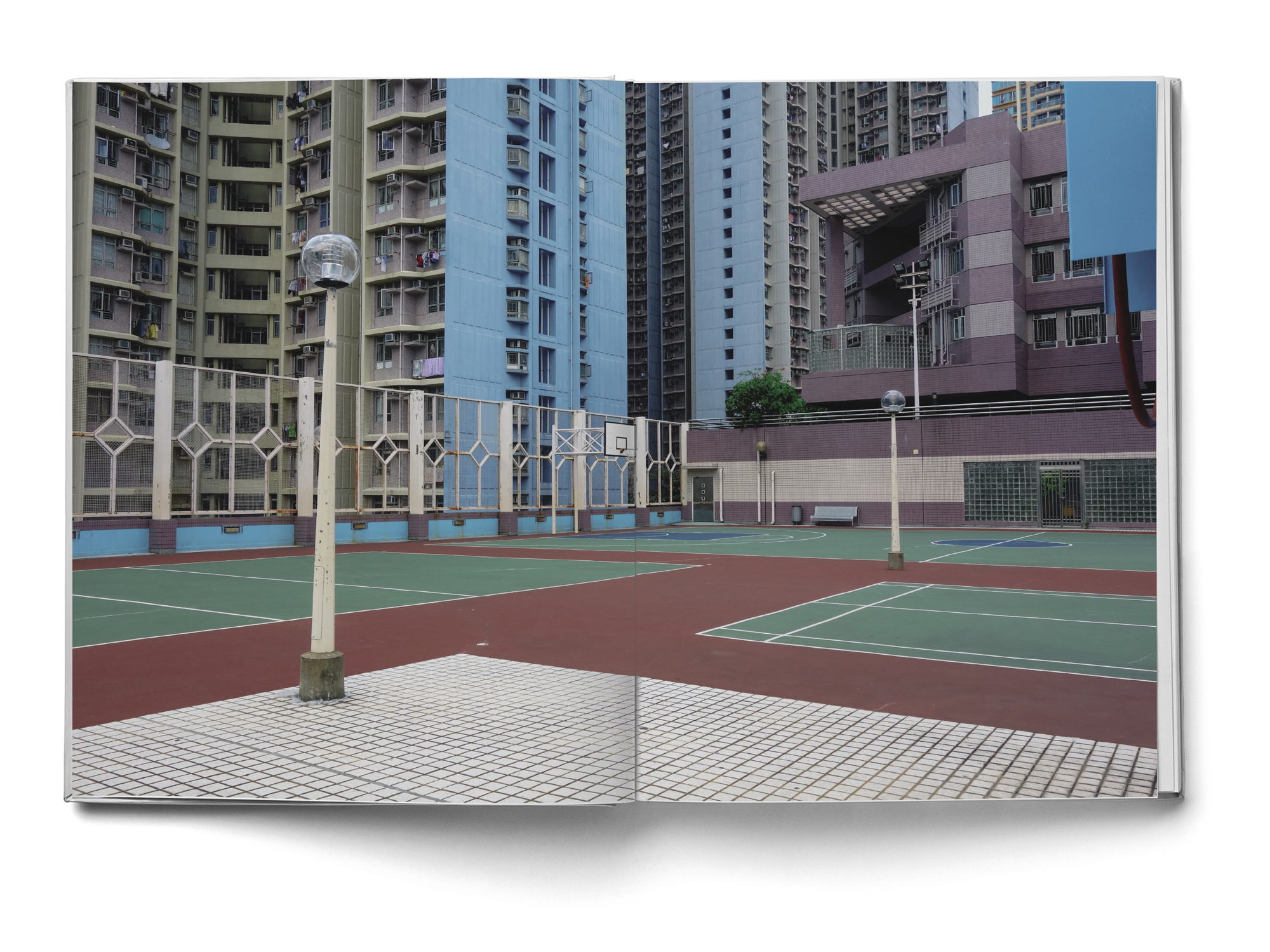 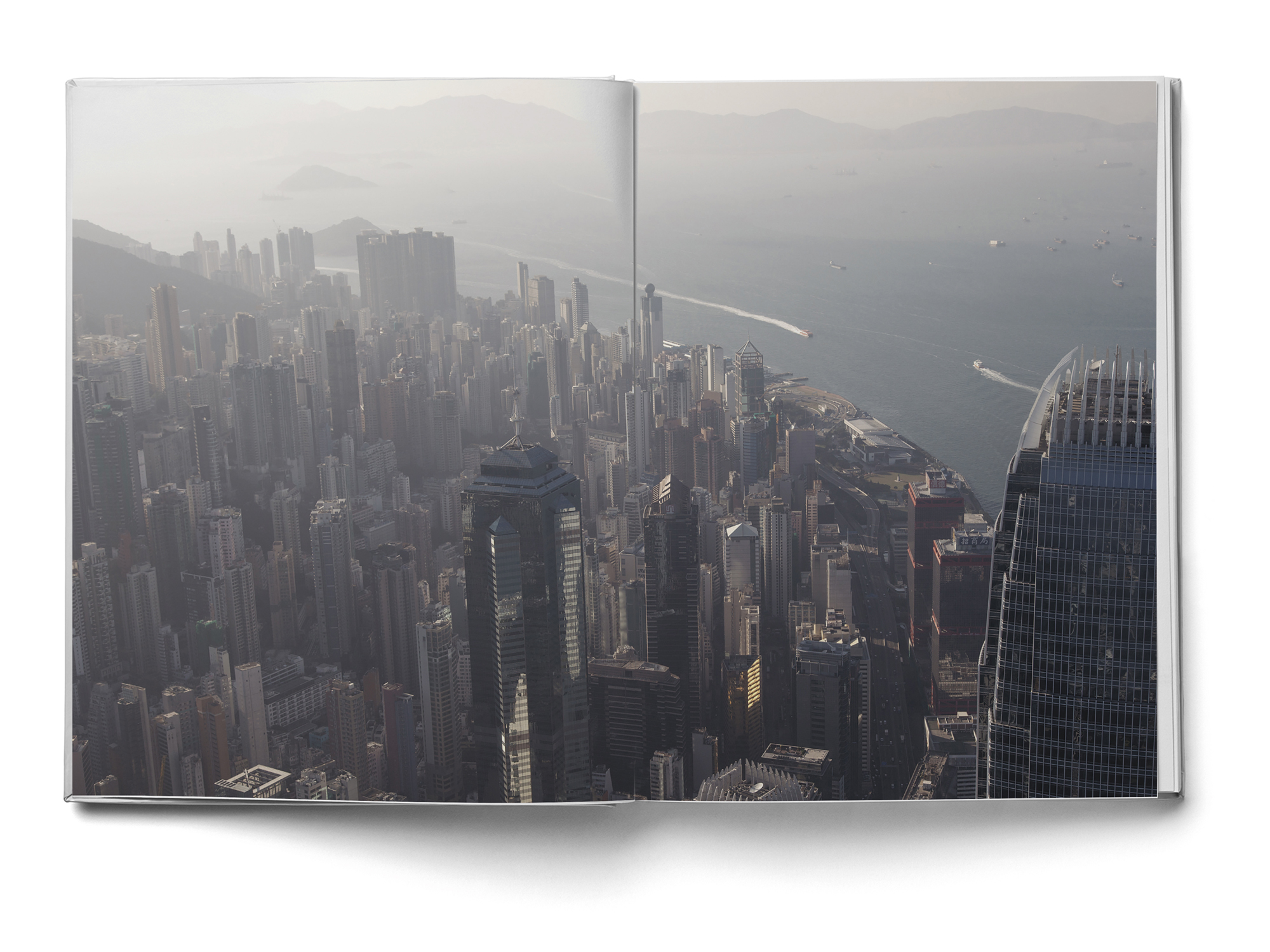 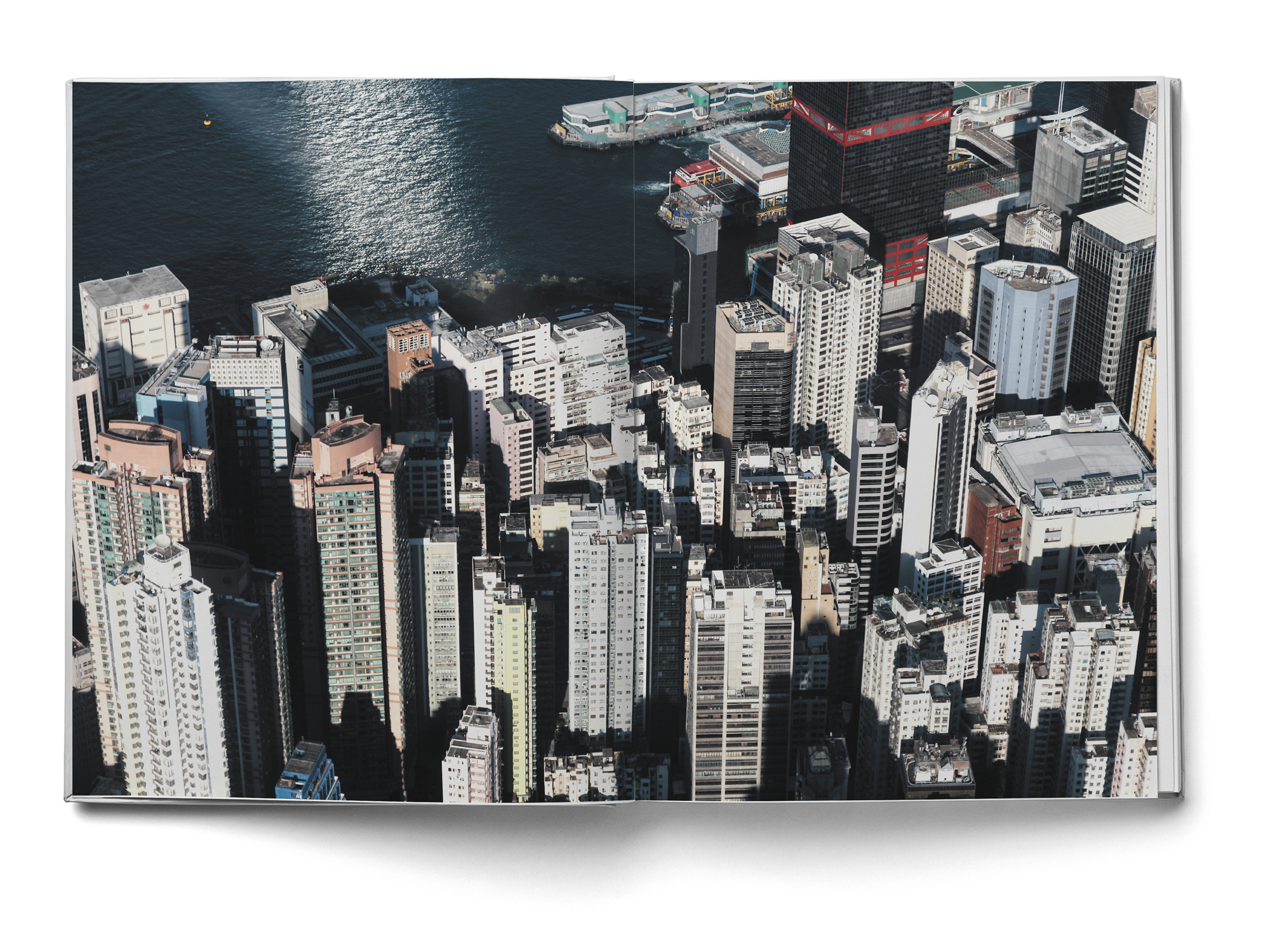 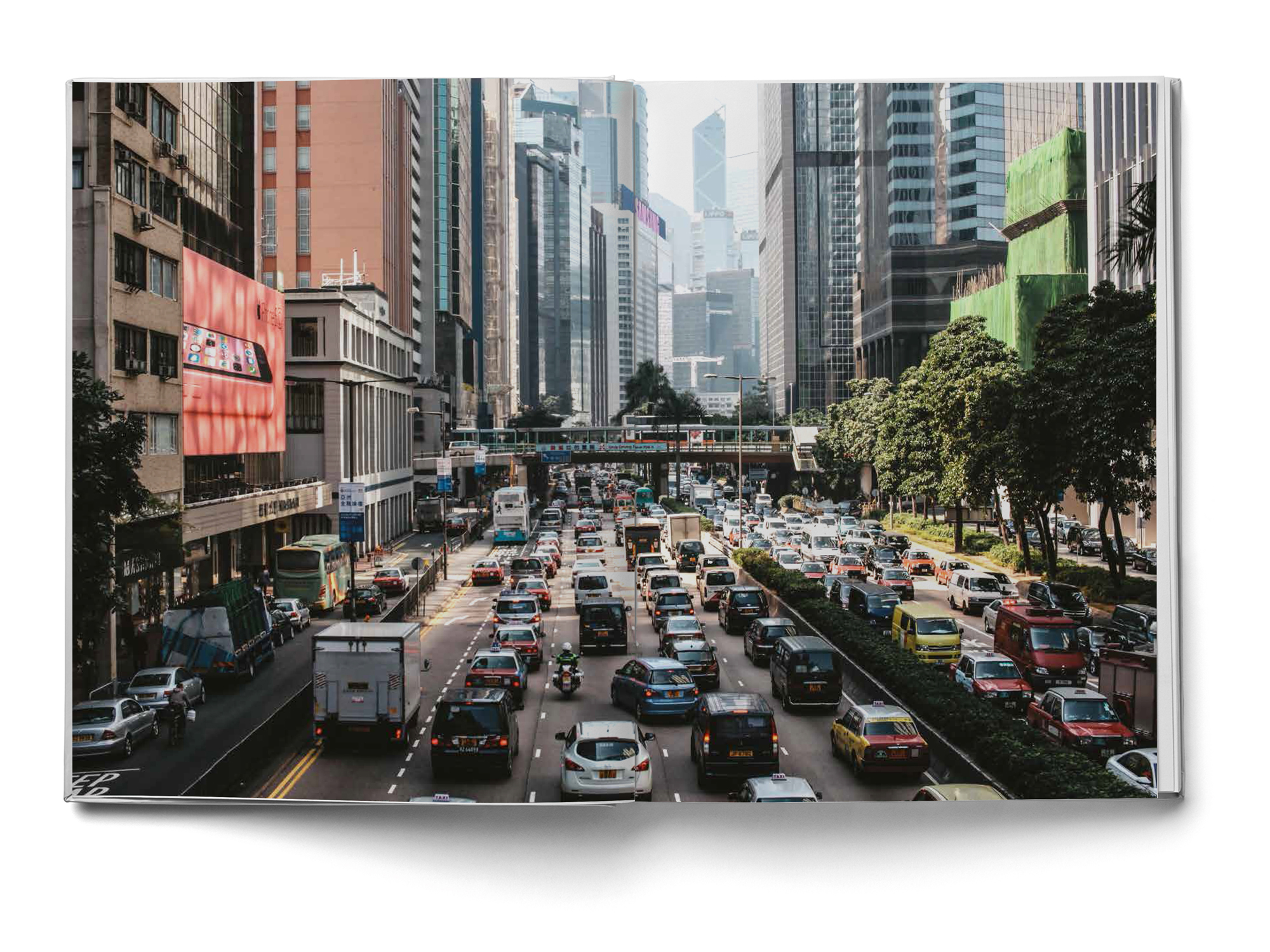 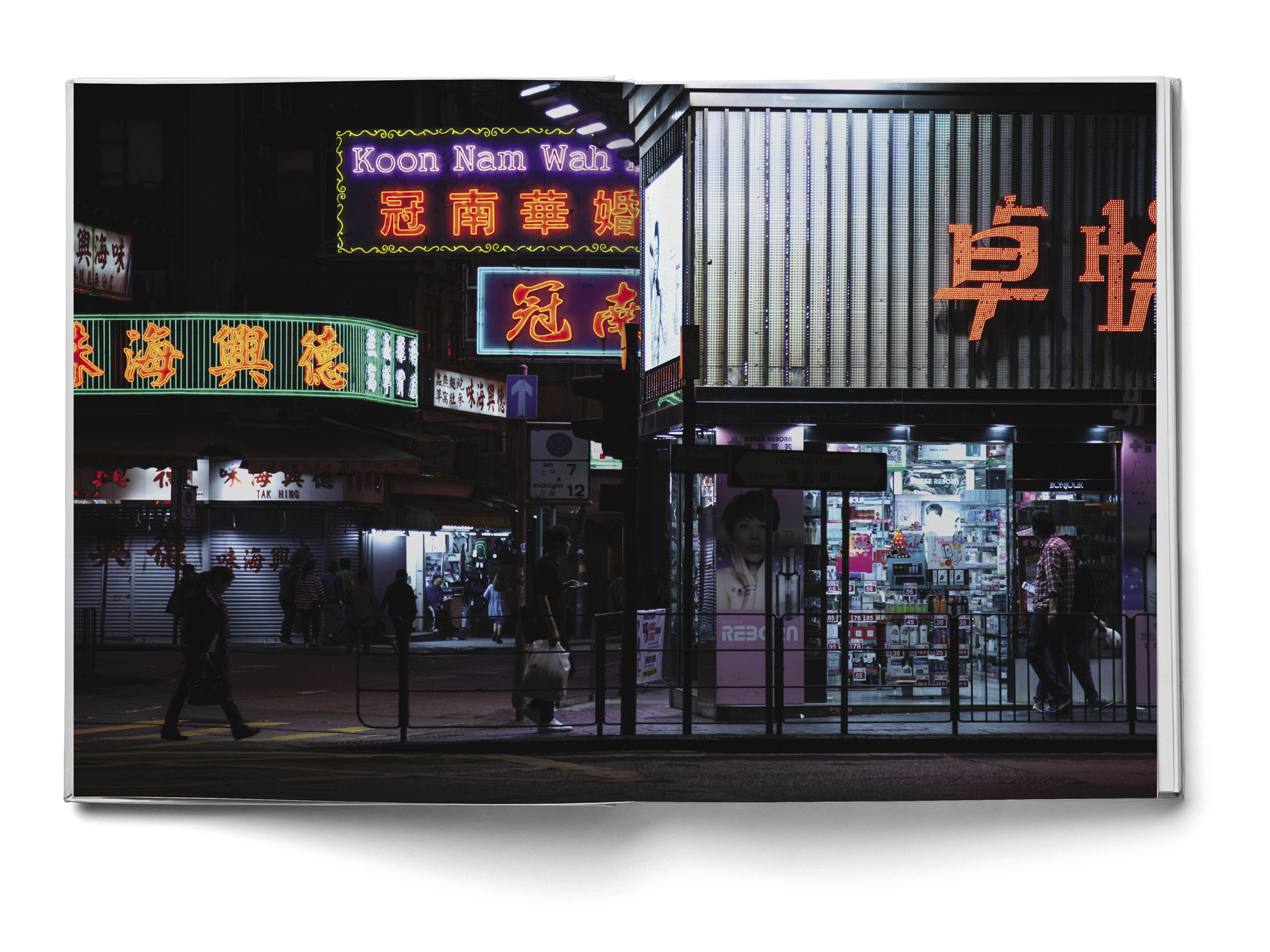 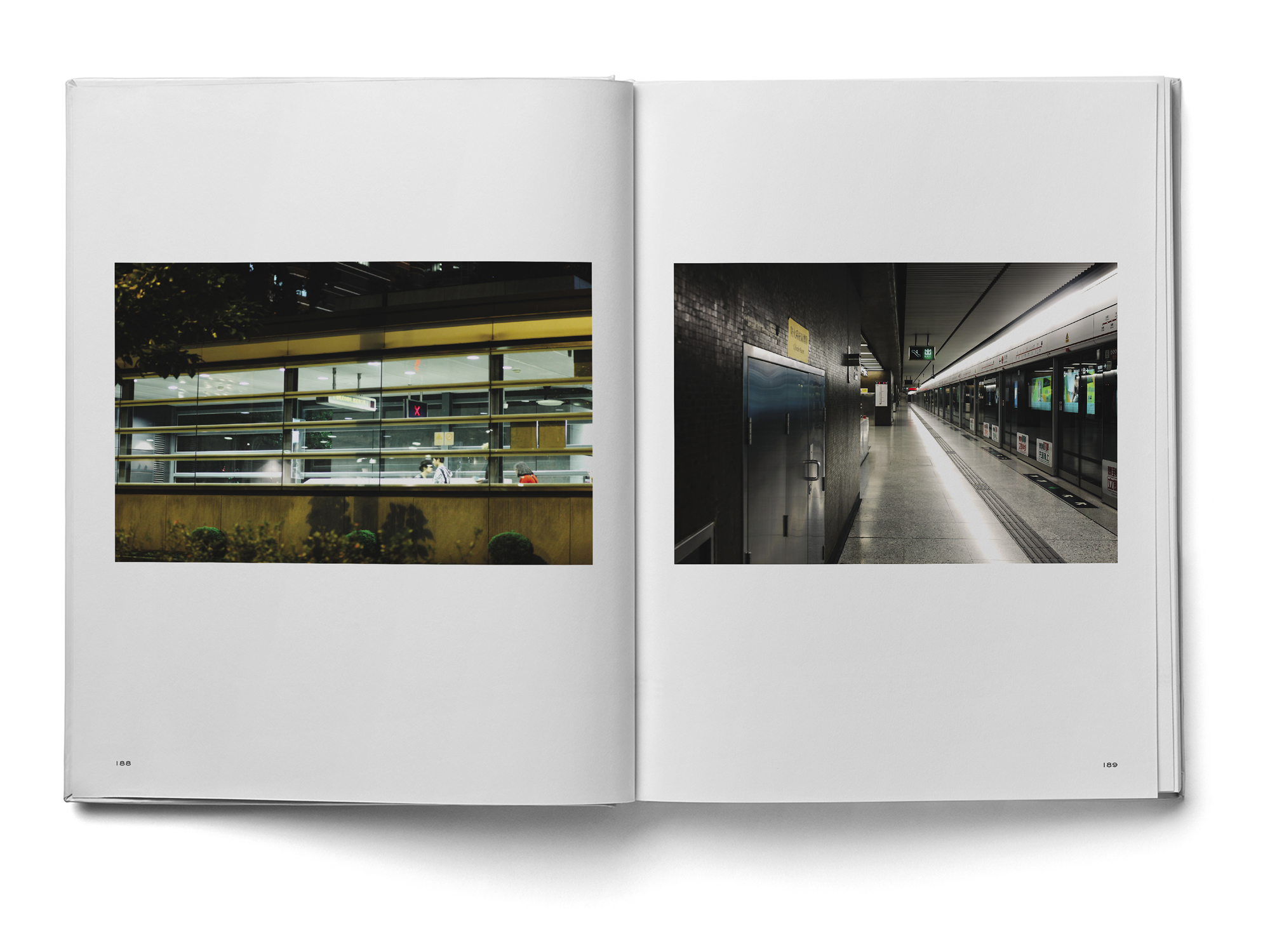 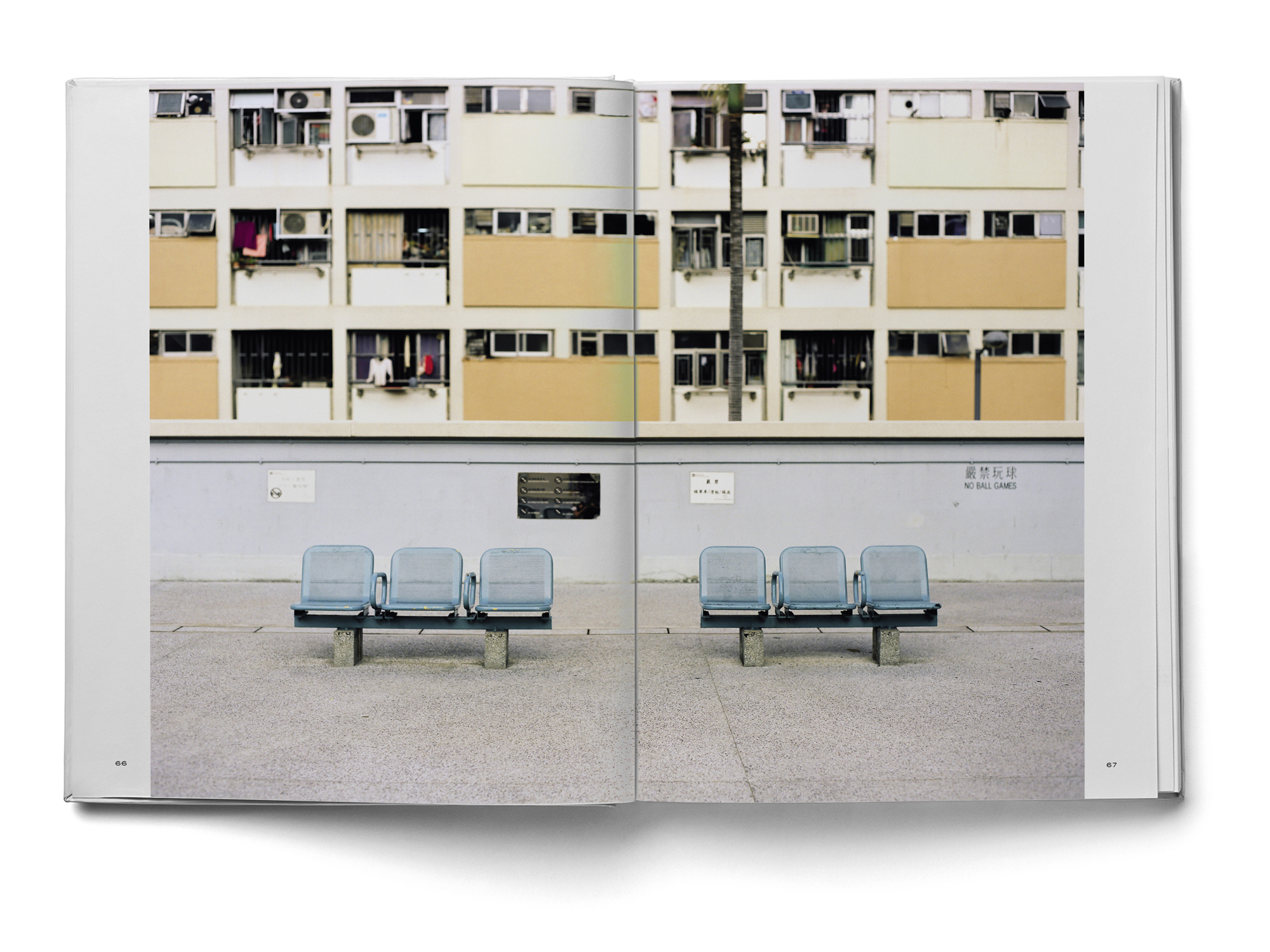 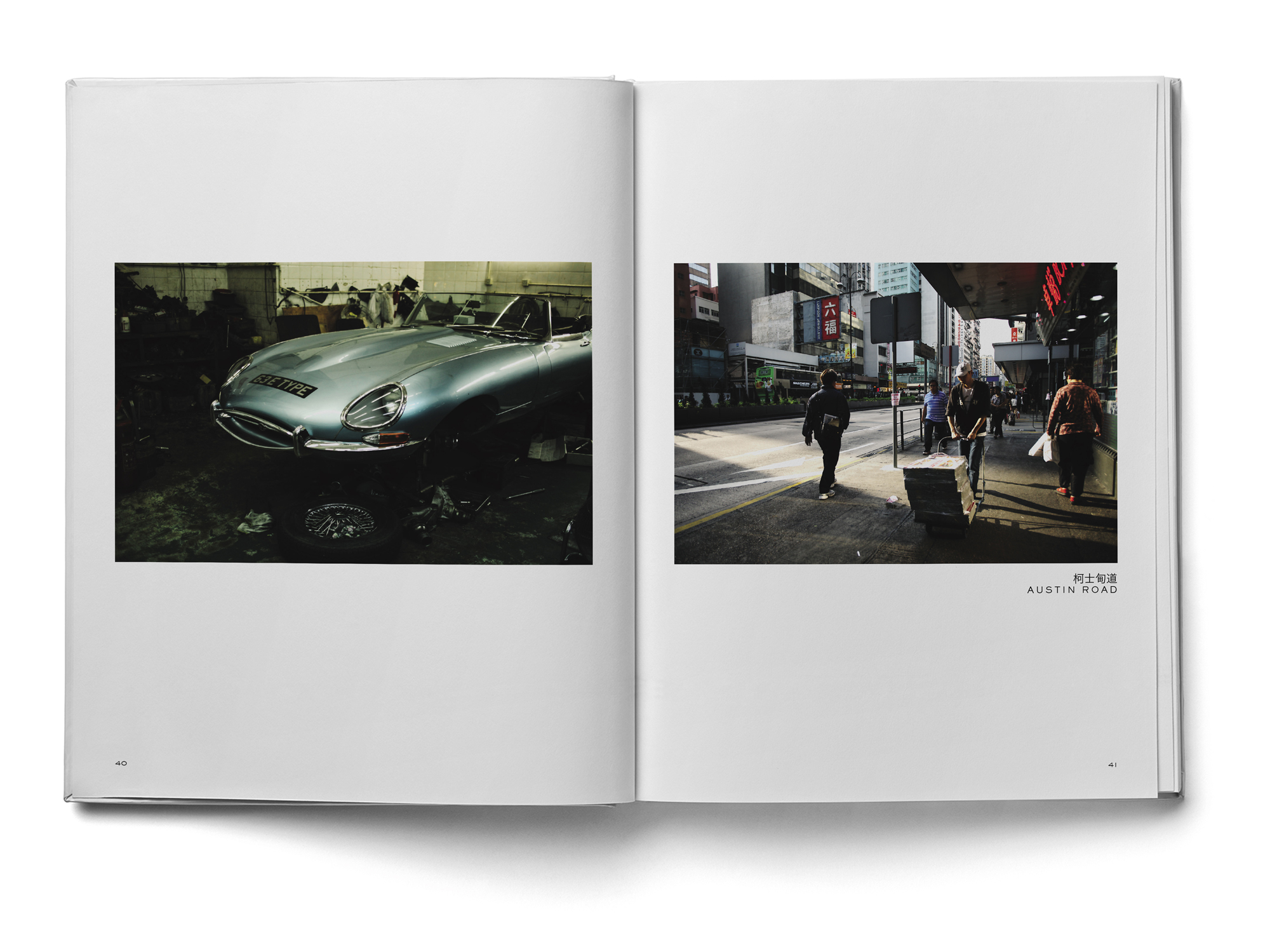 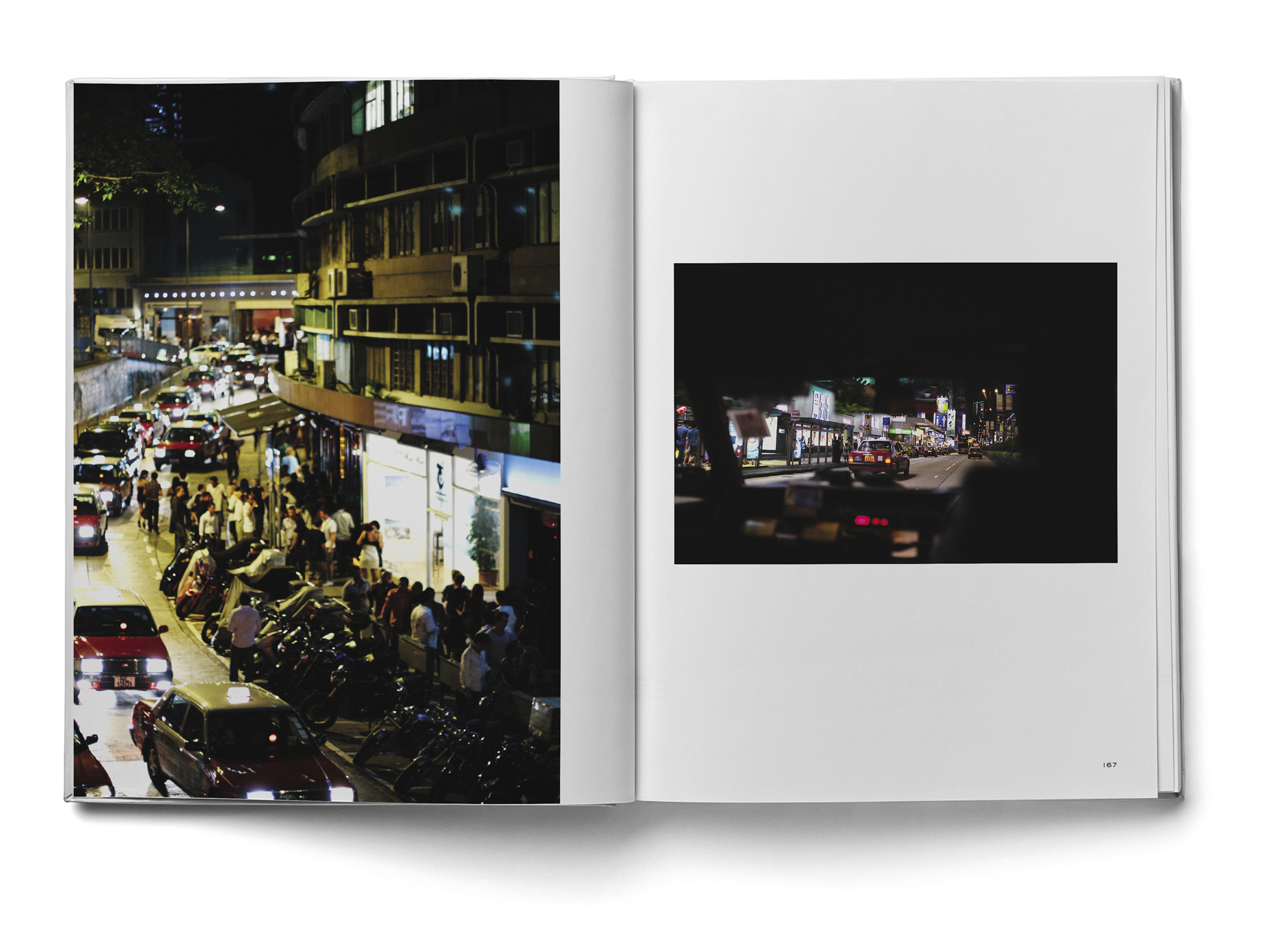 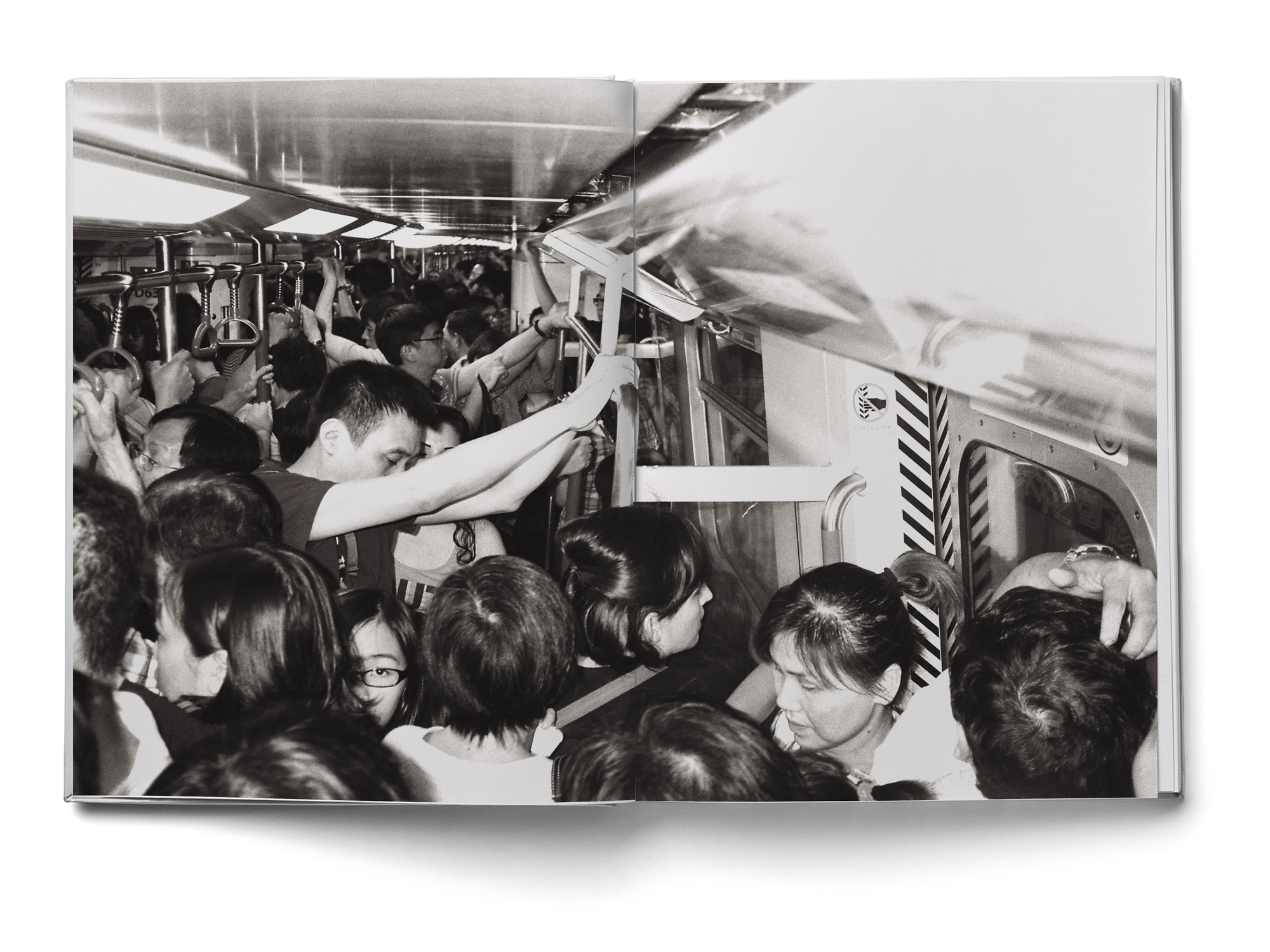 Karl Hab is a photographer and aeronautical engineer born (in 1990) in Paris. All started in Hong Kong (2004) “where I took pictures with my digital camera.” – he says – “After that trip, I never stopped taking pictures. My grandfather was a photographer but he never really learned or showed me the ropes. Then started taking pictures in Paris during launch events and exhibition openings.” In the French capital he captures local street fashion, underground music scene, eclectic’s landscapes, and everything that stops his “Snake Eyes”. His images show life as it happens, from late nights to early mornings, and soon he starts working for important international magazines. As real globetrotter, he explores many cities from London to Hong Kong… And he fell in love with Los Angeles, the city where he has set his first art book entitled “24H Los Angeles” (March 2016). Two years later, he publishes “24H Hong Kong” (April 2018). But before all these, he had launched his first zine “Window Seat Please” for fly and sky lovers (like him). Curious? Read about:

Window Seat Please: 10 years of flights and photos around the world 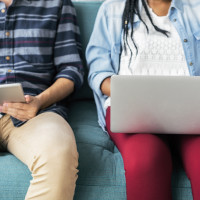 Cheap Custom Essays and How to Use Them | CheapEssay.net 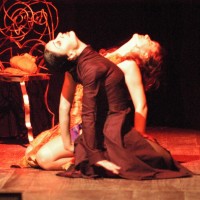 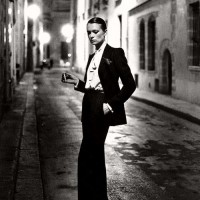 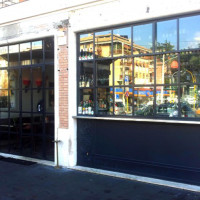