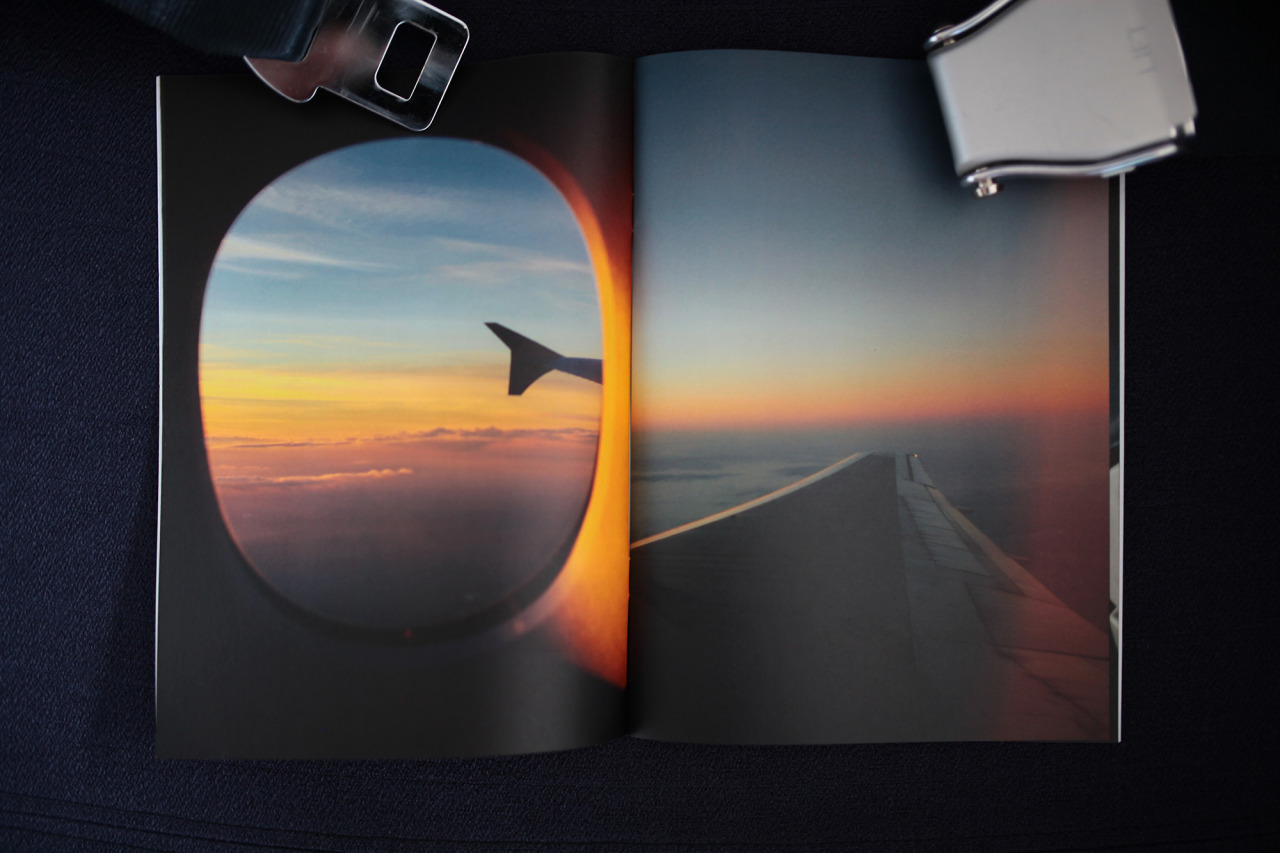 Who never took some pictures from an airplane window? It’s not possible to remain indifferent to a sea of clouds so close. And how not to be amazed by seeing our cities in miniature!? Even more beautiful when at night they look like constellations.

For the French photographer and globetrotter Karl Hab, it’s almost an obsession: every time he air travels (very often), he captures with his digital camera some beauty and sense of adventure that he feels flying to anywhere. And he has recently published his first zine about this theme: in “Window Seat Please” he has collected 10 years (2006-2016) of flights around the world, especially in Europe, Asia and the United States. 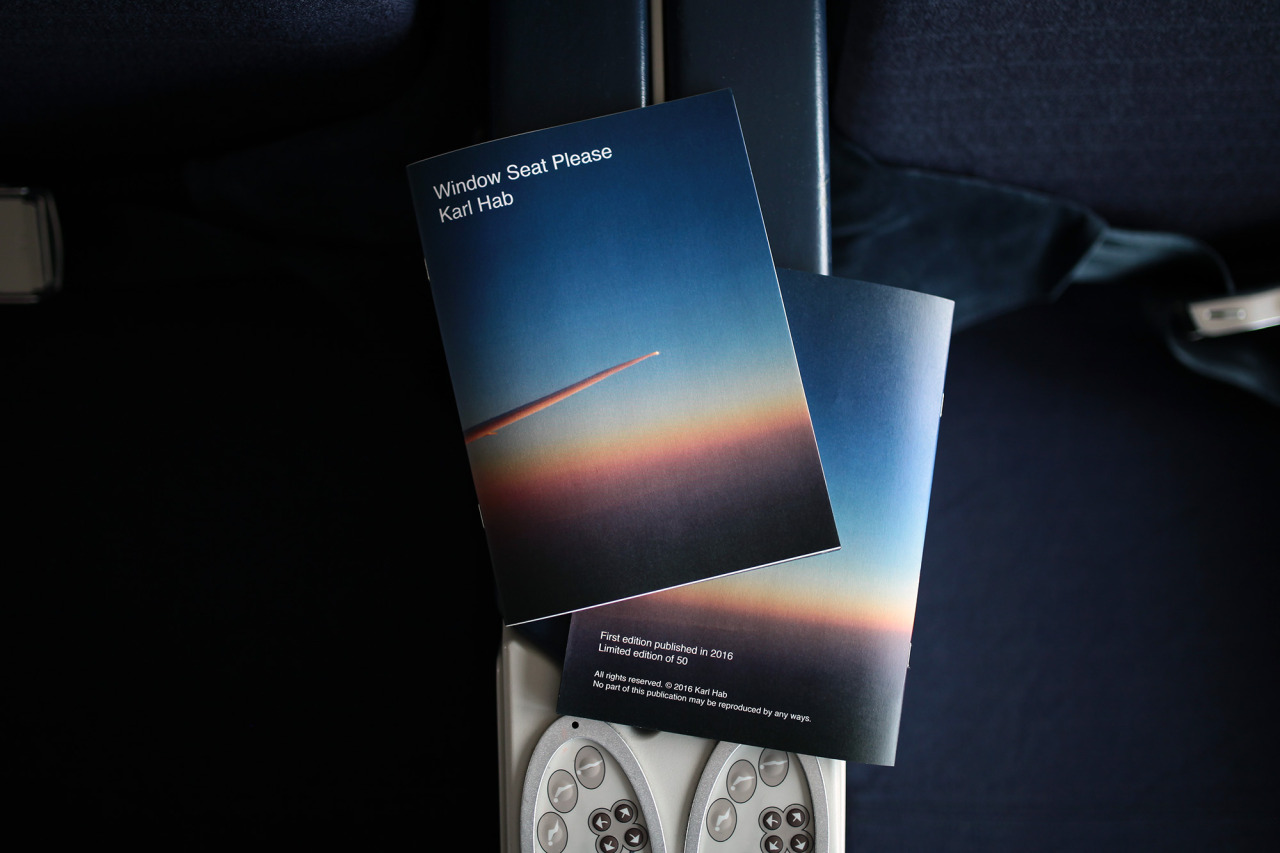 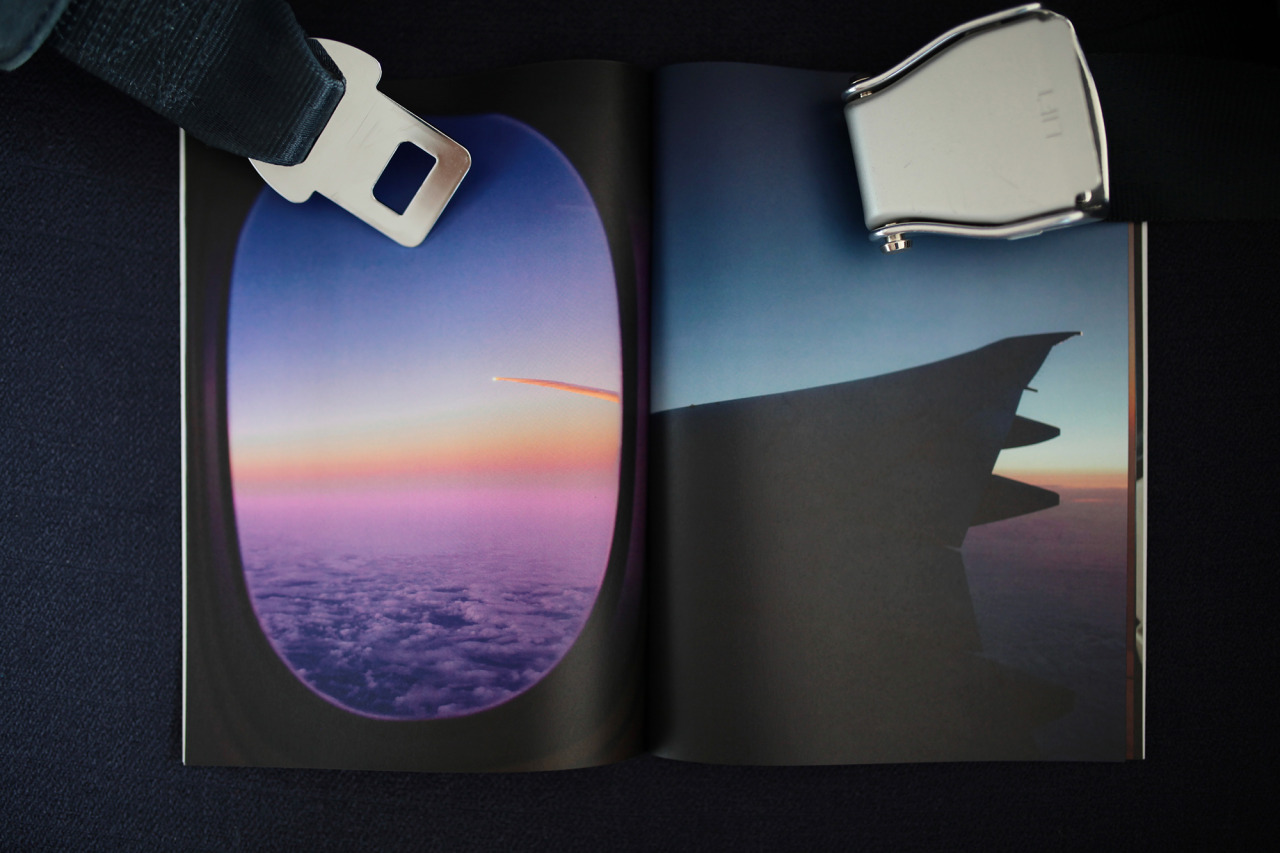 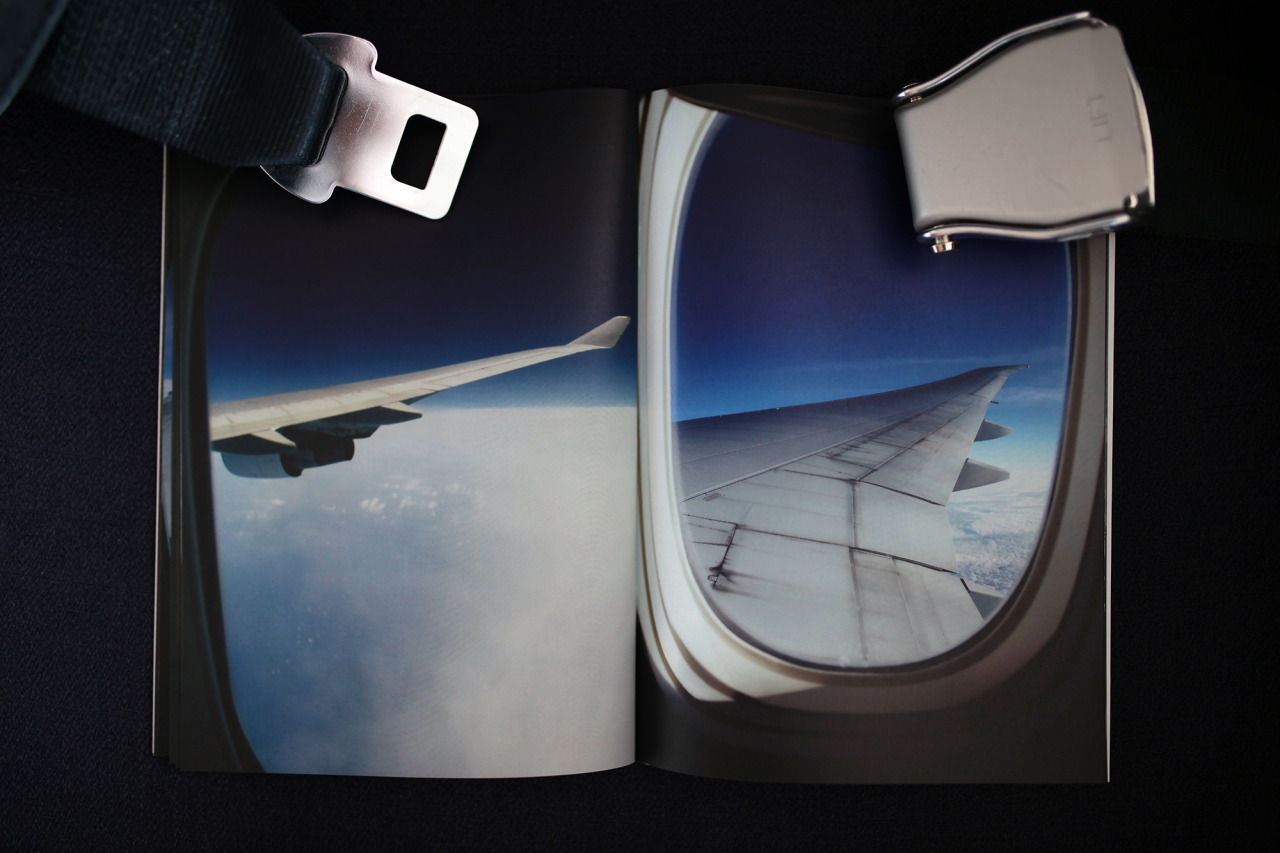 This first self-made and extremely limited edition (50 copies) retraces those plane trips he always wants to spend in the window seat in order to photograph skies, clouds, sunsets… and what a colours!

You can (try to) find the zine at Colette store or Piils boutique (in Paris) and here (at 15€). We have the feeling it’s already sold out… but you could ask for a new edition! We’ll wait for it.

Why – among the various security measures – are passengers also required to keep the windows shades raised during takeoff and landing? These two moments are considered the most “critical” and, in case of emergency, the airline staff must be able to easily see the external conditions to plan a possible evacuation and decide, for example, which exits to use. In addition, passengers’ eyes can be fundamental for warnings. But we suspect the real reason is another: if the beloved window seat goes to the wrong person – that one who: “No. I don’t want to see, I’m afraid!” – even his/her neighbors won’t see the Tower of Pisa so small and funny or the sky colours changing towards the horizon, increasingly blue. Luckily, thanks to the rules, this risk doesn’t exist! 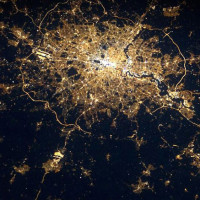 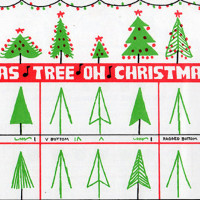 How to draw Christmas! 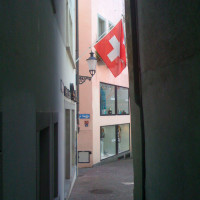