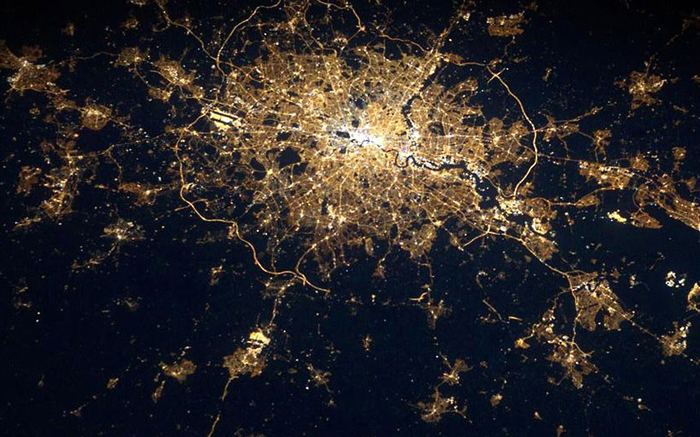 SEETIES London, Paris and Cairo are Commander @Chris Hadfiel‘s favourite cities to look at from space (as he has written in Reddit‘s chat forum). Chris Hadfiel is recently back from 5 months on the Space Station and he’s the author of a new book called “An Astronaut’s Guide to Life on Earth”. Life of someone who has made 3 spaceflights and spent 21 years in the Astronaut Corps sounds pretty interesting. But let’s go back to the Earth. From there, cities look like constellations. And isn’t it frighteningly amazing we can see these photographs? 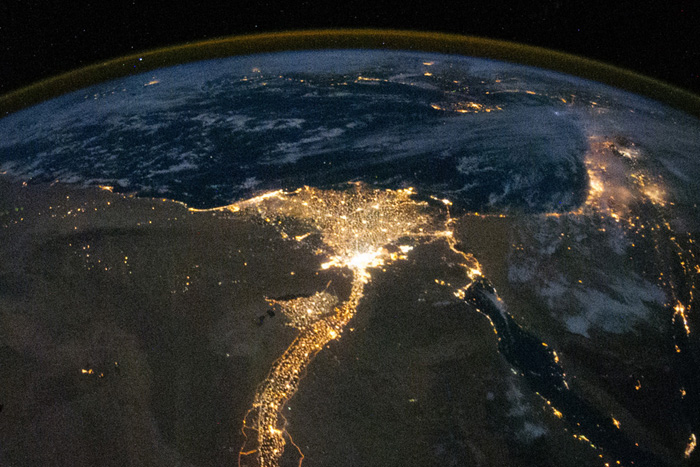 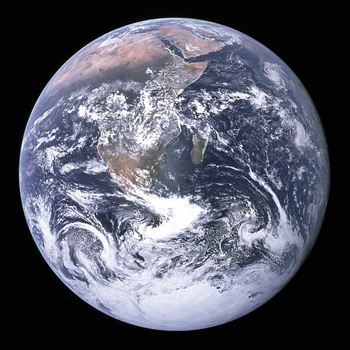 The Blue Marble is a famous photograph of the Earth, taken on 7th December 1972, by the crew of the Apollo 17 spacecraft, at a distance of about 45,000 kilometres. Here the original caption: “View of the Earth as seen by the Apollo 17 crew traveling toward the moon. This translunar coast photograph extends from the Mediterranean Sea area to the Antarctica south polar ice cap. This is the first time the Apollo trajectory made it possible to photograph the south polar ice cap. Note the heavy cloud cover in the Southern Hemisphere. Almost the entire coastline of Africa is clearly visible. The Arabian Peninsula can be seen at the northeastern edge of Africa. The large island off the coast of Africa is Madagascar. The Asian mainland is on the horizon toward the northeast.”

Planetary Collective – a group of filmmakers, visual media creatives and thinkers who work with cosmologists, ecologists and philosophers to explore some of the big questions facing our planet at this time – has made a short film documenting astronauts’ life-changing stories of seeing the Earth from the outside, a perspective-altering experience often described as the Overview Effect.

The Overview Effect, first described by author Frank White in 1987, is an experience that transforms astronauts’ perspective of the planet and mankind’s place upon it. Common features of the experience are a feeling of awe for the planet, a profound understanding of the interconnection of all life, and a renewed sense of responsibility for taking care of the environment.

“Overview” is a short film that explores this phenomenon through interviews with five astronauts who have experienced the Overview Effect. The film also features insights from commentators and thinkers on the wider implications and importance of this understanding for society, and our relationship to the environment.

OVERVIEW from Planetary Collective on Vimeo. 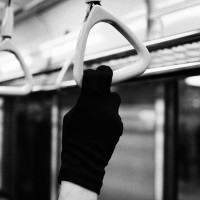 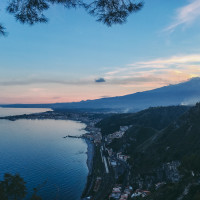 A journey around Catania: heading black land and blue horizon 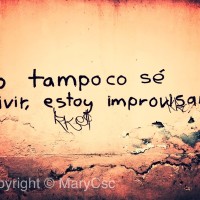 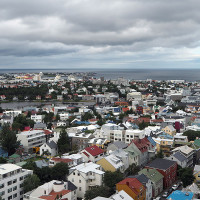