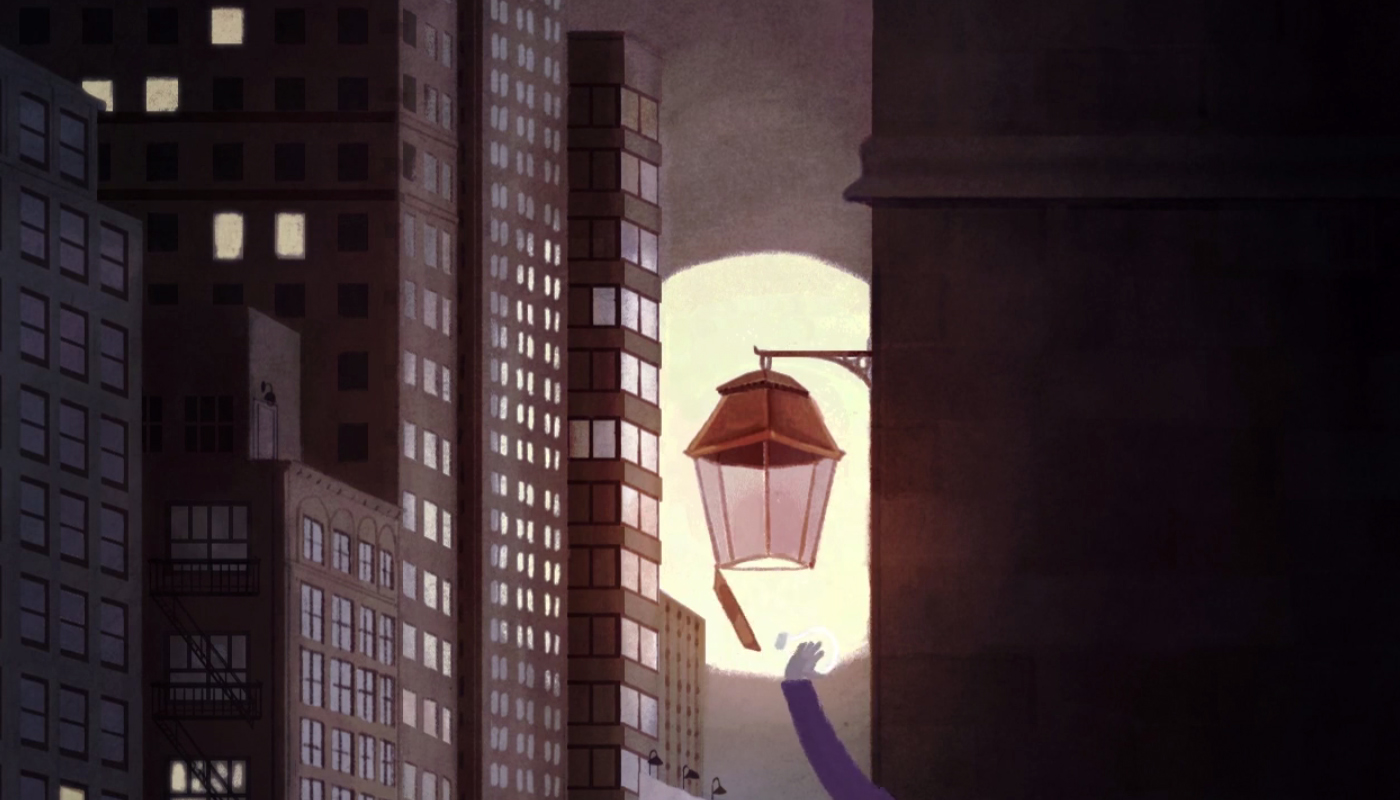 We will actually see the stars.

The last patron of an abandoned observatory takes on an impossible task to show the surrounding city something incredible. A short animation about conflicting existences, natural wonders, and petty theft on a grand scale.

ABOUT the Artist: Olivia Huynh is an animator and filmmaker currently based in San Francisco. She graduated from the Maryland Institute College of Art with honors and a BFA in Animation in May 2013. Her work has been featured by MoMA, Animation Block Party, Animateka, New York International Children’s Film Festival, Northwest Animation Festival, New Urbanism Film Festival, Beliot International Film Festival, International Dark-Sky Association, The Daily Beast, Fox ADHD, Buzzfeed, and NASA. She currently works as a Doodler at Google. [www.oliviawhen.com] 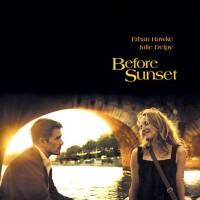 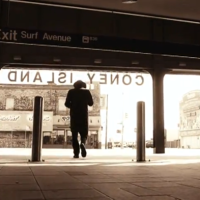 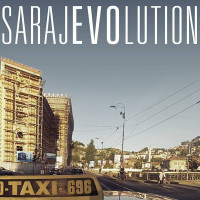 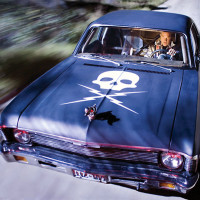