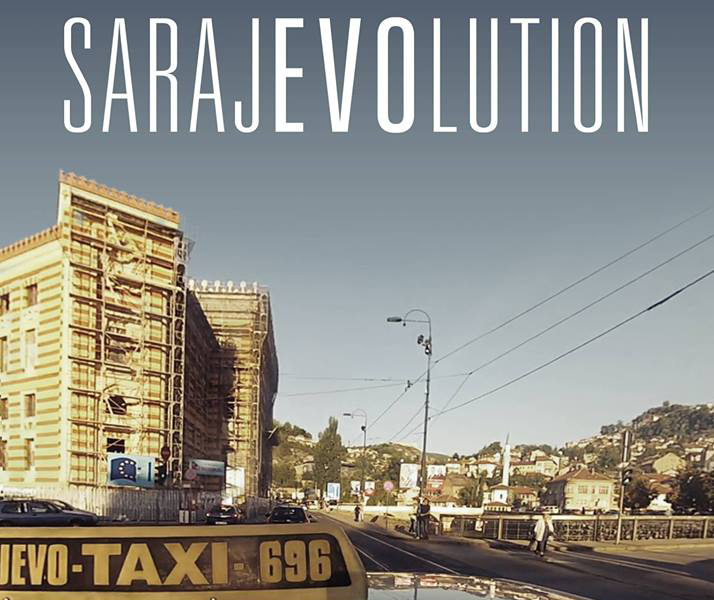 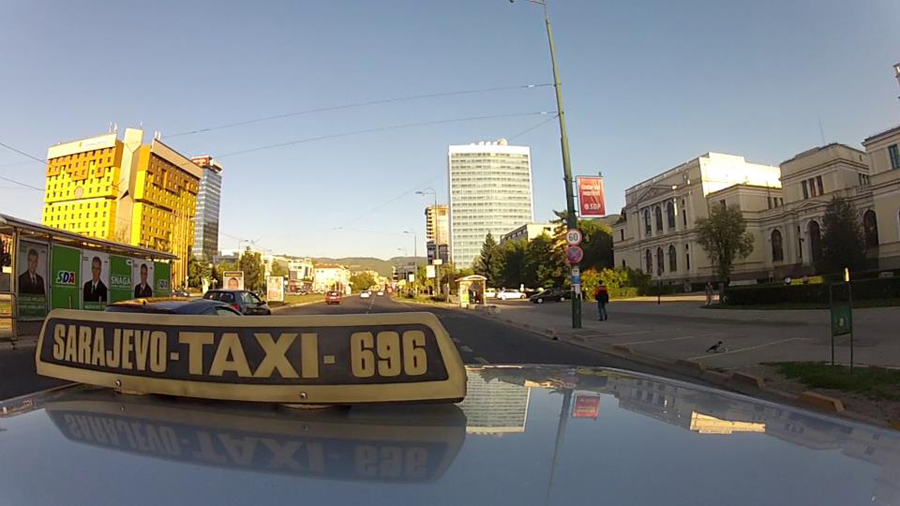 SARAJEVO One of the most renowned victims of the siege of Sarajevo is certainly the Vijećnica, the majestic building that housed the national and university library. In 1992, the heavy artillery and incendiary bombs by Serbian military forces have severely damaged the building and consigned hundreds of thousands of books to the flames. 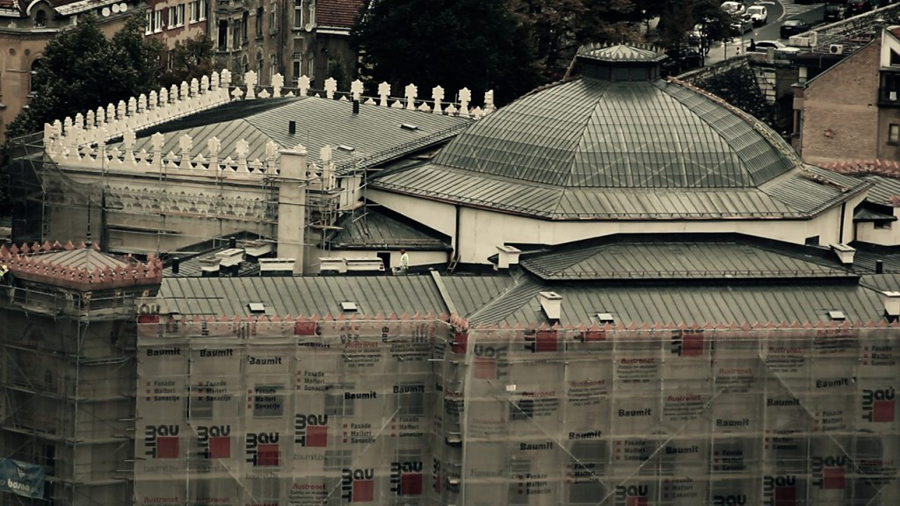 The Vijećnica is remained empty and in ruins for more than 20 years, wrapped up in bleak scaffolds and looked at in pity and disenchantment, while all around the city of Sarajevo seamed to be vital, dynamic, and culturally alive. Today, the Vijecnica has been restored and it will be inaugurated on 9th May 2014 as place of municipal offices and exhibition spaces open to the public. A first phase of renovation was finished last year. 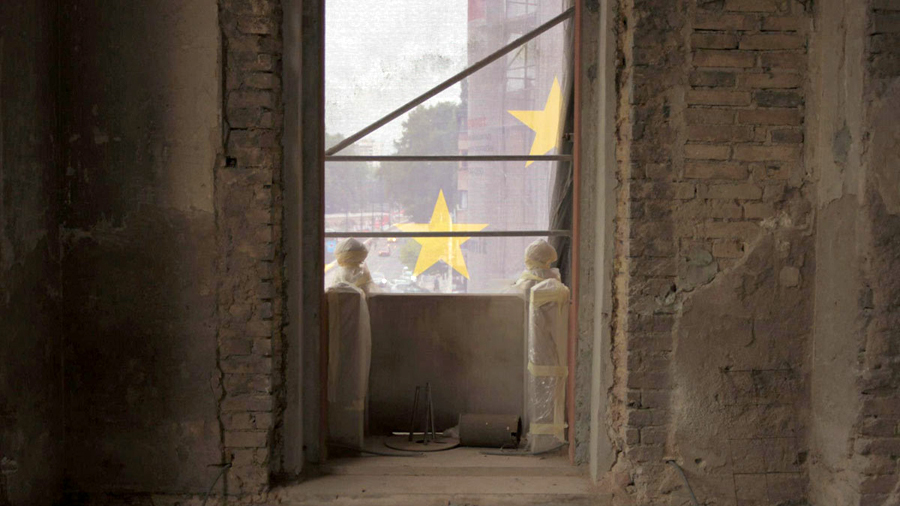 It is in the space opened up by this gap, lasted more than 20 years, that the documentary film Sarajevolution places itself. Through interrogating the ‘living library’ – constituted by people culturally active in Sarajevo – the film retrieves salient fragments of knowledge and creative inspiration, filling metaphorically the empty shelves of the Vijećnica. 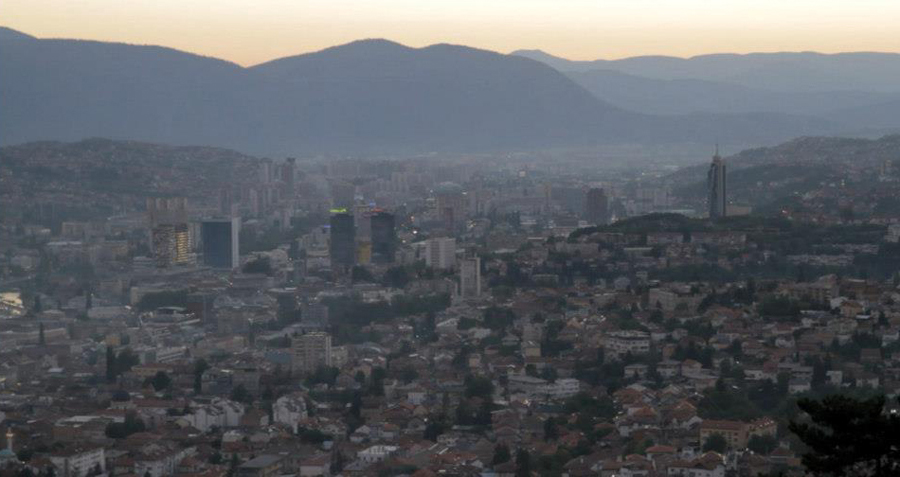 Filling a library cannot be reduced to the mechanical act of ordering books on the shelves. But creating and conserving the culture of a people. It is about the possibility of taking a peep at the pages while sorting the titles out and being surprised at what one may find; it is about sharing the excitement of some discoveries and treasuring the secret intimacy of some others. Sarajevolution is about all of this. 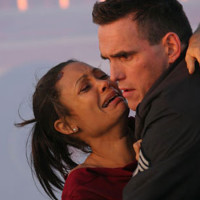 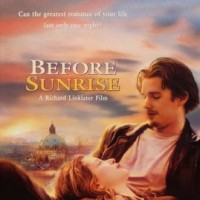 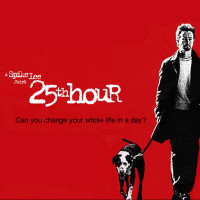 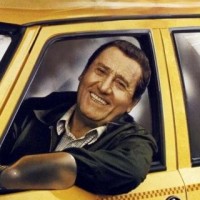