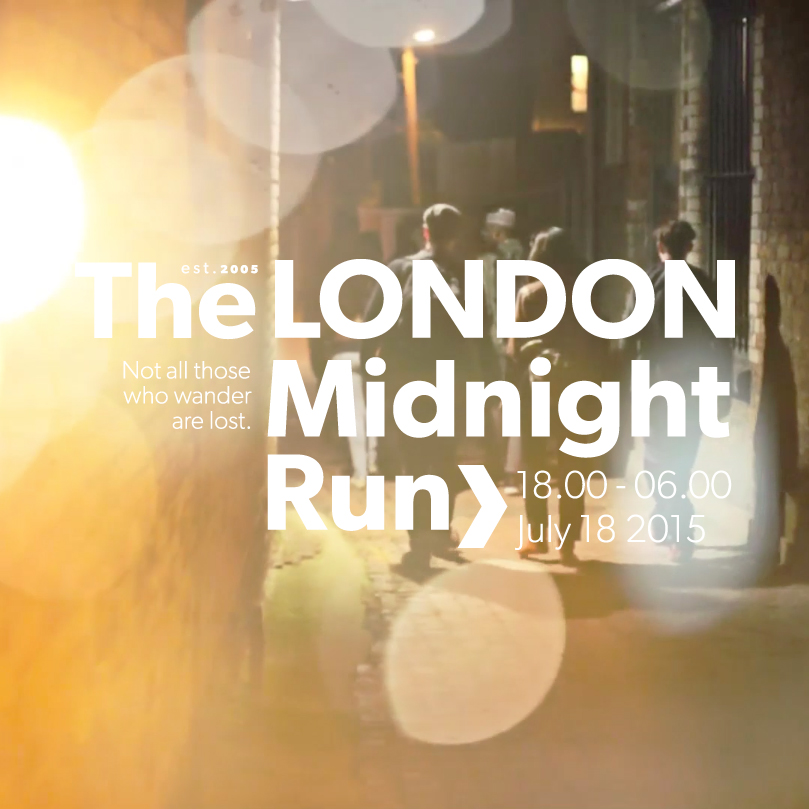 LONDON is the third capital city to host the European Tour of The Midnight Run​ 2015, coordinated by CCT-SeeCity and in partnership with UNESCO, to celebrate the International Year of Light.

50% of funds raised from event tickets will be donated to Liter of Light NGO, the goal being to provide low-cost solar lighting technology to a new centre for women and children called “The House of Marietou” and located in Pikine, a suburban village of Dakar, capital city of Senegal. Here, by the end of the UN’s International Year of Light, Liter of Light Italia will install 280 lights (both street and home lamps) thanks to the 280 MNRunners of The #MNRlight2015. The next events will be in BERLIN, August 15 > PARIS, September 12. Follow us and join us!

Founded in 2005 in London by Inua Ellams, The Midnight Run celebrates 10 years of growing success and CCT-SeeCity continues to promote this urban, creative and cultural, movement in the rest of Europe. The London event, part of this first European Tour in partnership with UNESCO, will be a unique and really special edition: London, the birthplace of the MNR, celebrates with 4 SIMULTANEOUS EVENTS that will start from the South, North, West and East, in collaboration with 4 major cultural organizations: The Albany // The Almeida // The Bush Theatre // The Roundhouse. At midnight, the four groups will meet in the middle of the city to continue together until dawn!

And there will be a surprise! At this MNR, also an Italian artist – extraordinarily – will participate: the singer/songwriter and guitarist An Harbor (Federico Pagani). His/our/your Place Concert was the occasion in which CCT began collaborating with Liter of Light and in advance we reveal that – after this European Tour and before leaving for Senegal – will celebrate the project #MNRlight2015 together with him and other international artists in the city where both Liter of Light Italia and our CCTeam have their headquarters (Prato). But we’ll tell about this later… For now see you in London! 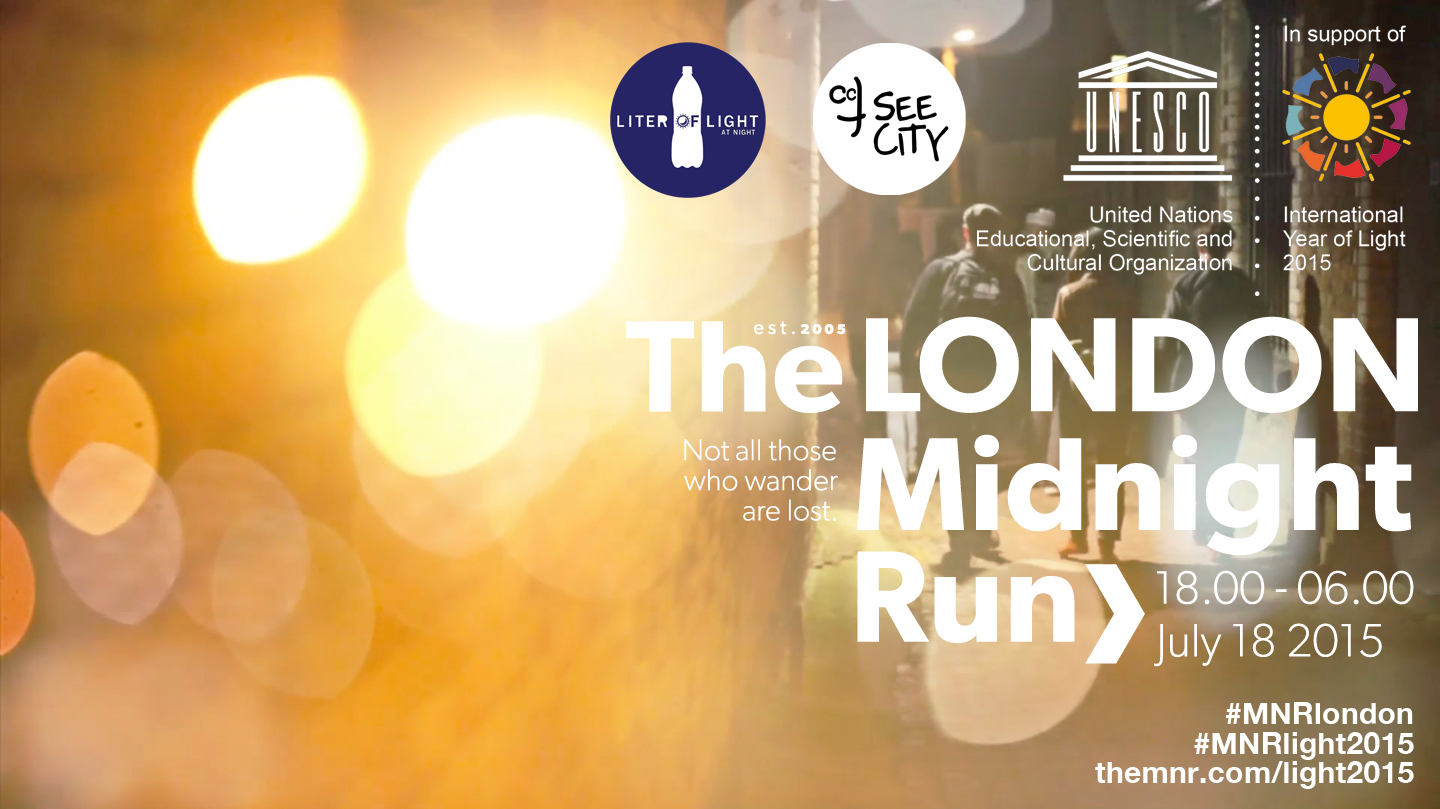 The Midnight Run //
Cause we can’t see stars for fumes
we turn to smashed glass, believing
shards shine like constellations do. 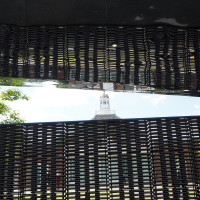 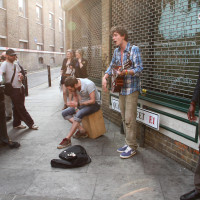 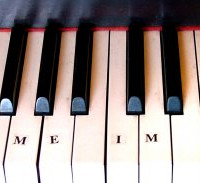