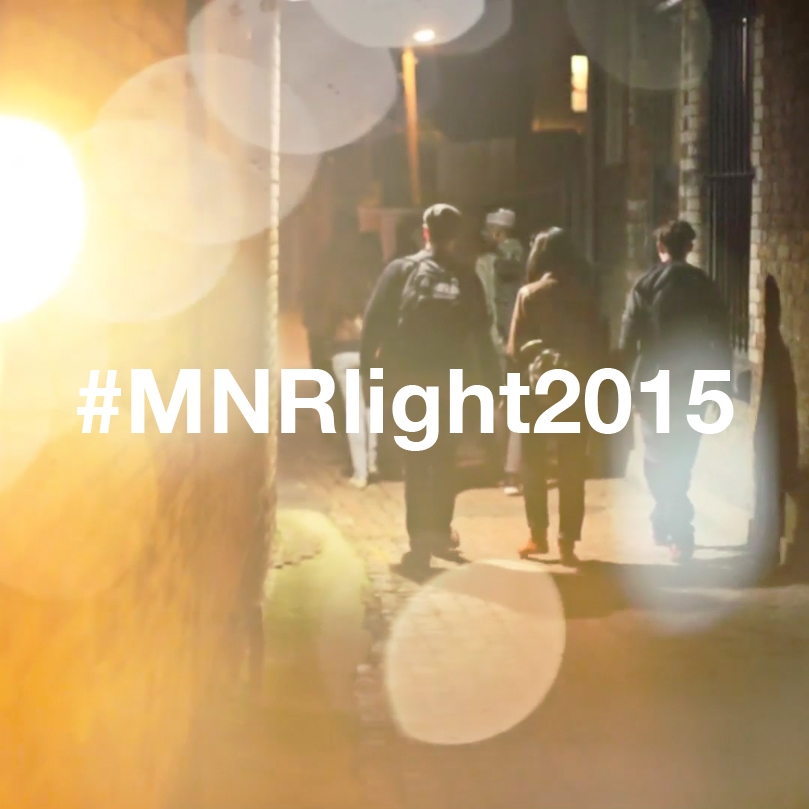 in 5 European Capital Cities with 40 Artists and

Founded in 2005 by Inua Ellams, The Midnight Run is a walking, dusk to dawn, arts led, cultural journey through a city. It gathers strangers and local artists to explore, play and create whilst the city sleeps; a temporary community migrating in the urban sphere from 6 pm to 6 am.

To celebrate 10 years of growing success, this summer 2015, The Midnight Run embarks on a European Tour from May to September with events in Rome, Madrid, London, Berlin and Paris, coordinated by CCT-SeeCity – The “Guidezine” about Seeties, Places & People. UNESCO supports The #MNRlight2015 project and includes all the events in the official programme of the International Year of Light 2015, proclaimed by the United Nations General Assembly.

50% of funds raised from event tickets will be donated to Liter of Light NGO, the goal being to provide low-cost solar lighting technology to a new centre for women and children called “The House of Marietou” and located in Pikine, a suburban village of Dakar, capital city of Senegal. Here, by the end of the UN’s International Year of Light, Liter of Light Italia will install 280 lights (both street and home lamps) thanks to the 280 MNRunners of The #MNRlight2015.

* Because it is The Midnight Run’s city of birth, the London event will consist of 4 simultaneous MNRs from the 4 corners of the United Kingdom’s capital city and each MNR will host an Artist from the other Countries involved in the #MNRlight2015 European Tour: Italy, Spain, Germany, France.

[As always, each MNR event will be documented with photos & video.]

HOW TO JOIN The #MNRlight2015 EVENTS? 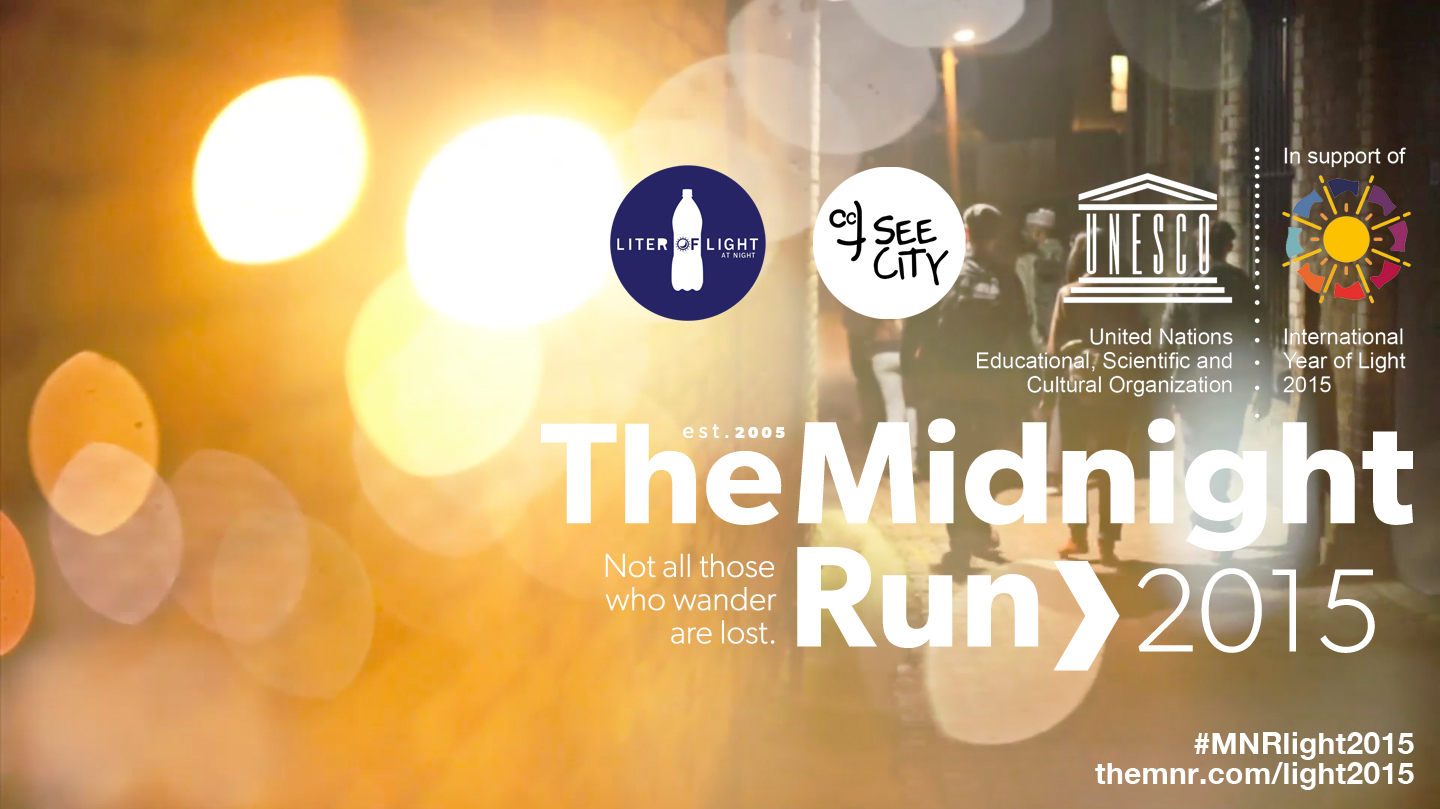 Cities are becoming fast-paced and lonely places to live in, where there is little time to play, meet new people, or discover new areas and ways of existing. The Midnight Run celebrates the simplicity of engaging with new individuals and environments, whilst integrating artistic activations that are inclusive and participatory. The MNR slows everything right down to walking and talking. To date, there have been MNR events in London, Madrid, Barcelona, Milan, Florence & Auckland.

[Watch the videos of the past editions: https://vimeo.com/channels/themnr]

For each event, The Midnight Run invites at least 5 local Artists because they are the life and soul of cities! They have other ways of seeing the world, know their own areas, and The MNR works by collaboration: Artists help plan the route, document the event (e.g. filmmakers, photographers, illustrators) and set creative tasks and challenges for the MNRunners.

Founded in 2009 by Elena Mazzoni Wagner, CCT-SeeCity is “The Guidezine about Seeties, Places & People” and an award-winning Cultural Association from Italy; it’s an ever-expanding community that shares Cultures, Curiosities and Creativity. CCT-SeeCity has supported The Midnight Run since 2011 and it coordinates The #MNRlight2015 project.

Founded in 1946, UNESCO (The United Nations Educational, Scientific and Cultural Organization) responds to the firm belief of United Nations that political and economic agreements are not enough to build lasting peace, peace must be established on the basis of humanity’s moral and intellectual solidarity. UNESCO supports The #MNRlight2015 project and all the events of The Midnight Run // European Tour 2015 are in the official programme of the International Year of Light and Light-based Technologies, proclaimed by the United Nations General Assembly.

Founded in 2011 by Illac Diaz, LITER of LIGHT is the first global open source community based on solar energy: through a low-cost technology with high social impact, it brings sustainable light to communities living in darkness (about 1.5 billions of people do not have any access to electricity). Liter of Light has the goal of brightening up 1 million homes around the world by the end of 2015 and 50% of funds raised from #MNRlight2015 tickets will go towards purchasing 280 light bulbs to illuminate “The House of Marietou” – a new centre for women and children – and the surrounding community, in the municipality of Pikine (Dakar, Senegal). Here, by the end of the UN’s International Year of Light, Liter of Light Italia will install the 280 lights (both street and home lamps) donated by the 280 MNRunners of The #MNRlight2015.

The Midnight Run //
Cause we can’t see stars for fumes
we turn to smashed glass, believing
shards shine like constellations do. 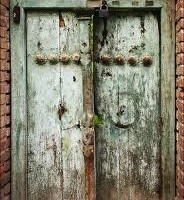 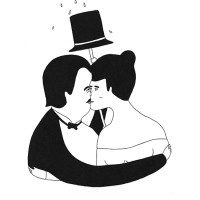 Lapo in Paris: 25 drawings about life in the French capital 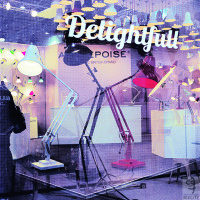 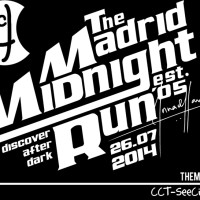