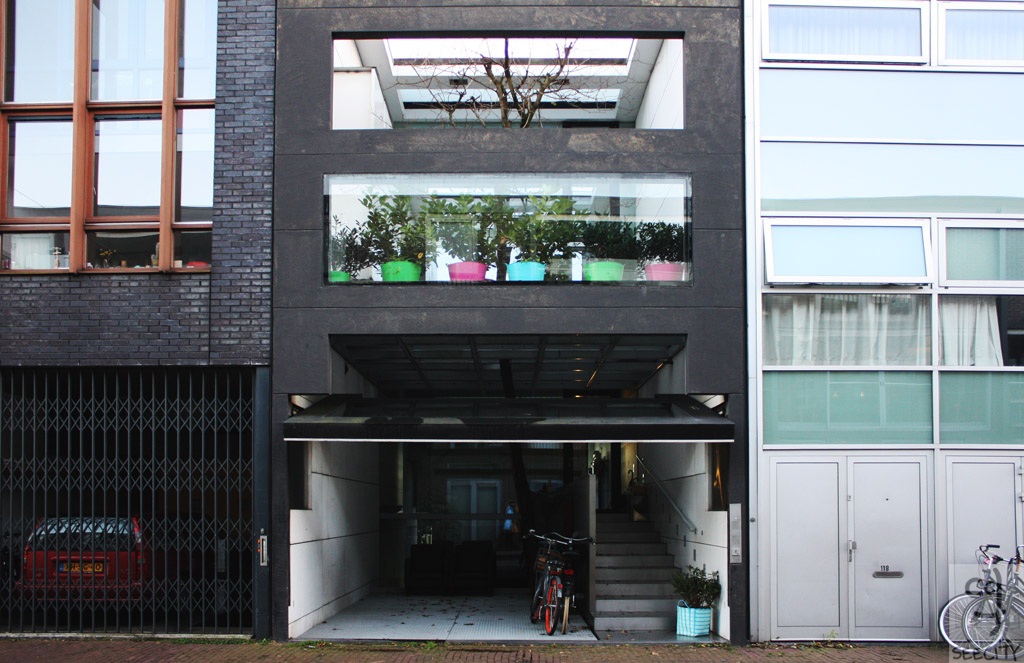 AMSTERDAM After the sunflowers by Van Gogh, the discovery of Anne Frank‘s hiding place, some pictures in front of “I am sterdam”, a jump in the Baba Coffeeshop and a greeting to the ladies in garter, you could take the tram and arrive to Borneo-Sporenburg: two peninsulas in the east of the city center. 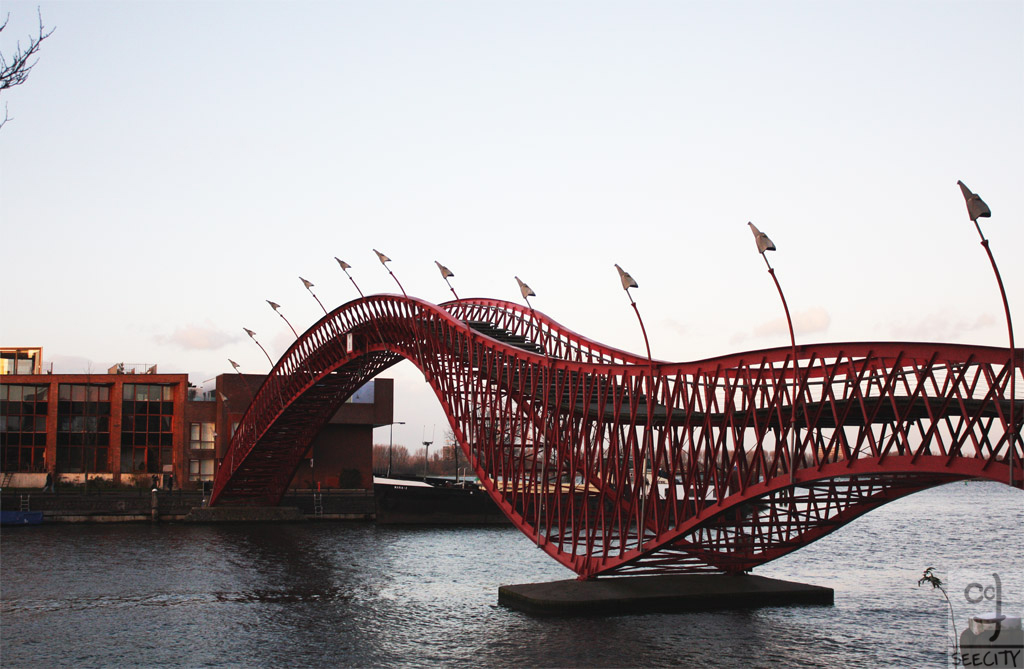 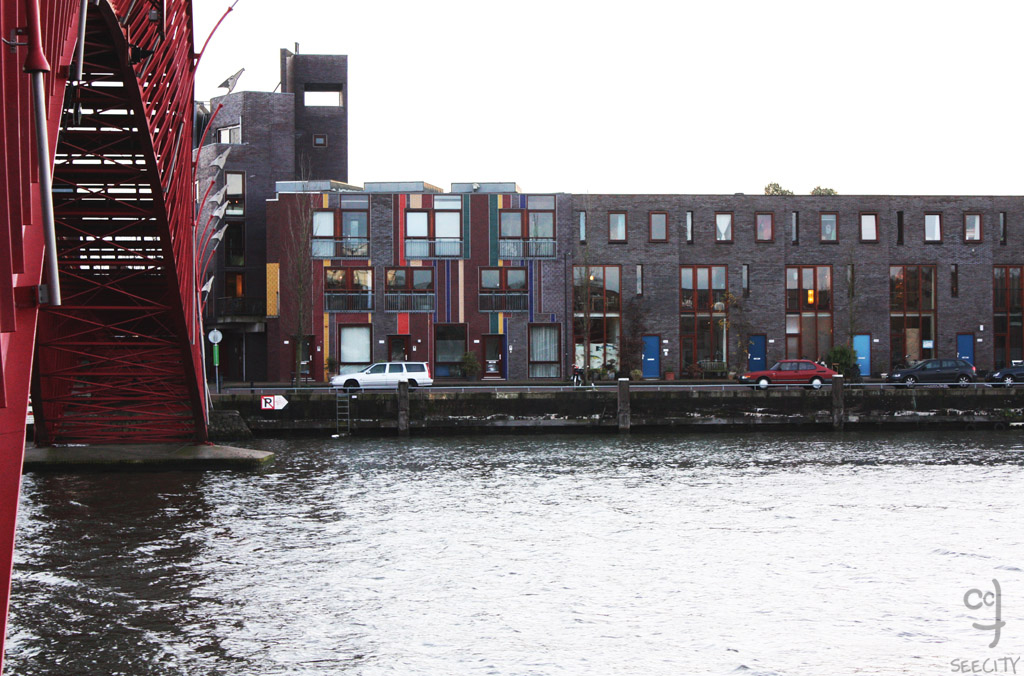 This district, mainly residential, is an example of urban requalification with high population density of the 90’s (the construction started in 1992 and finished in 2000). The masterplan of the project has been designed by the Dutch studio West 8 and it essentially provides two large docks, divided into various private homes, and inter-connected via two red and very particular bridges, which may resemble the back of an imaginary dragon (and of course, because their steps are not feasible by the two wheels, there are two other bridges specifically for cyclists). 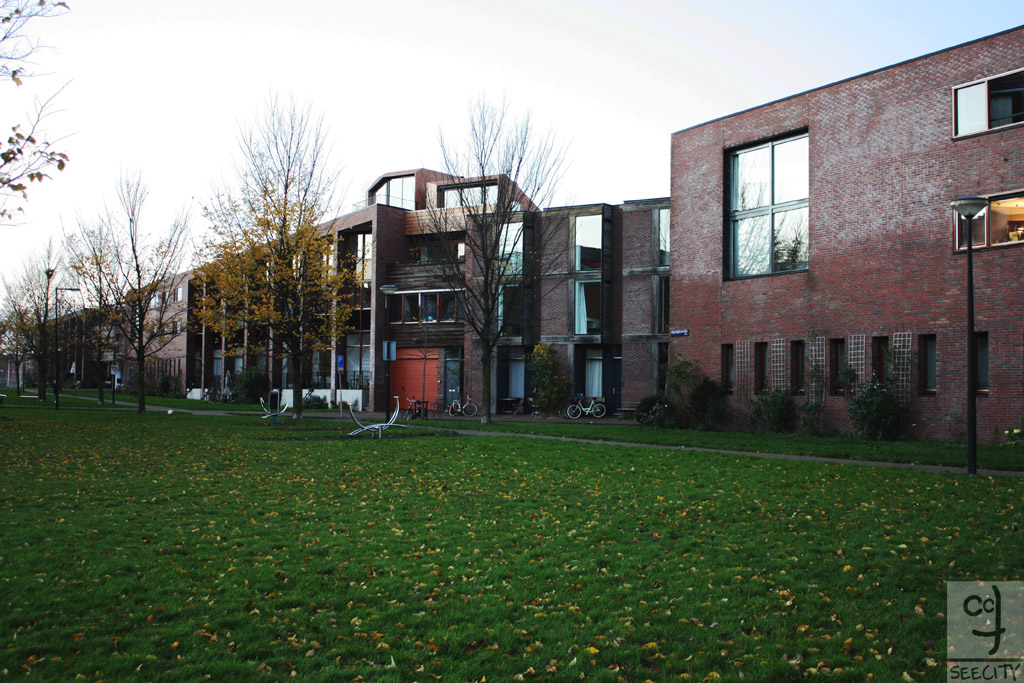 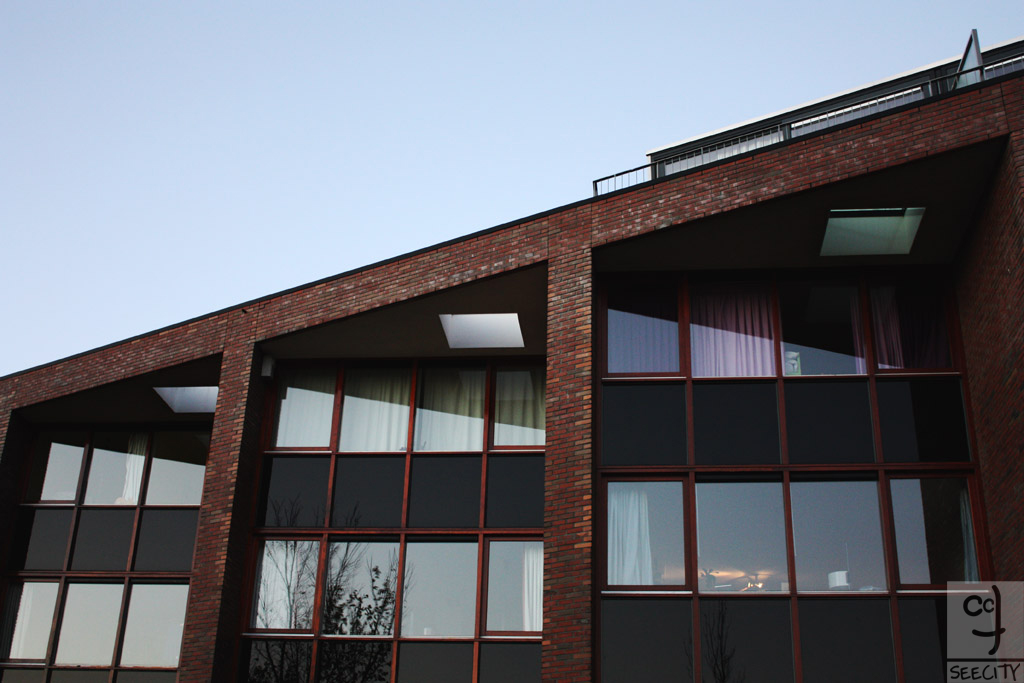 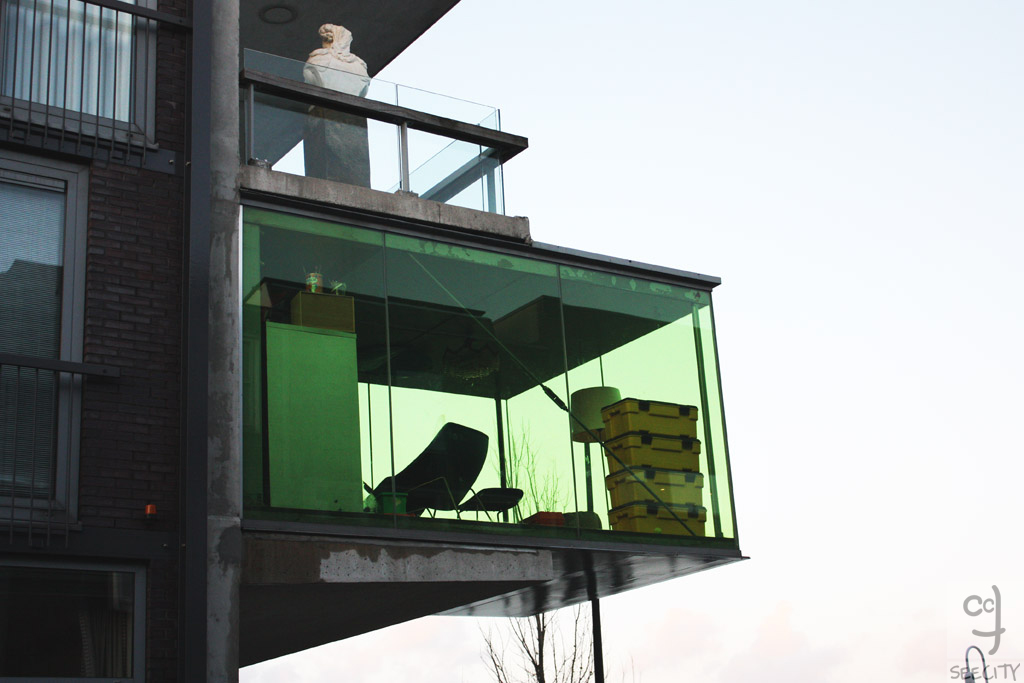 The various housings, which grow in length and in height (3 floors), overlook the canals and are accompanied by green and parking spaces. And where are the famous bikes we see everywhere in the city center? But we must point out that many streets, because of their size, are for pedestrians or cyclists. 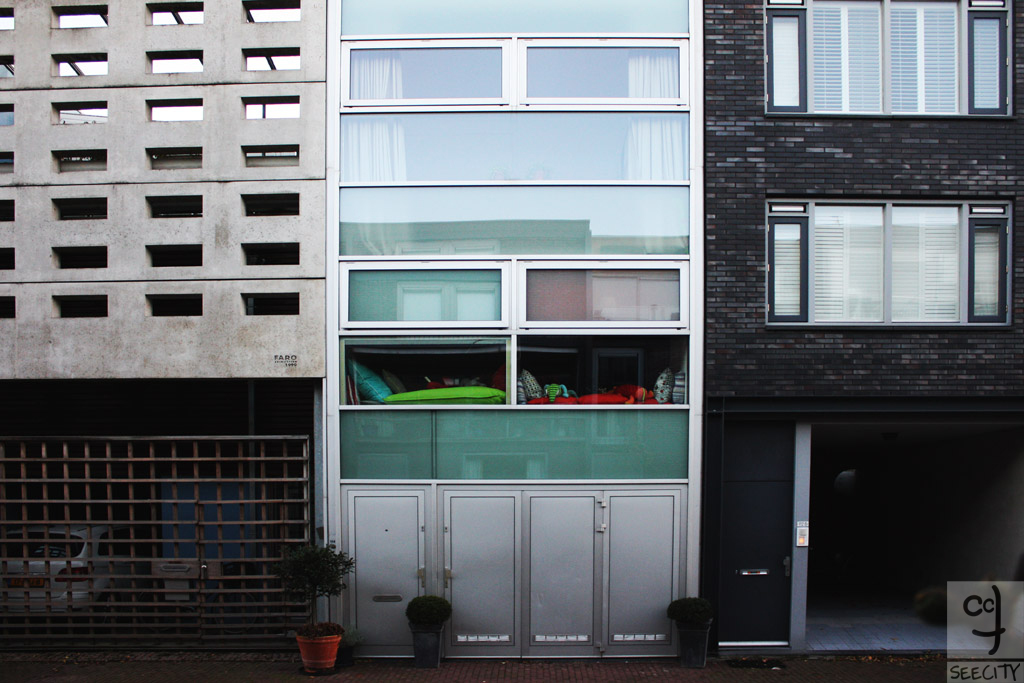 We also find three superblocks, that are apartment complexes that dominate the area and that are an alternative to patio houses. As we can see from the facades, there are six types of housing repeated, although initially the project foresaw a larger number, in such a way as to make the most dynamic view. 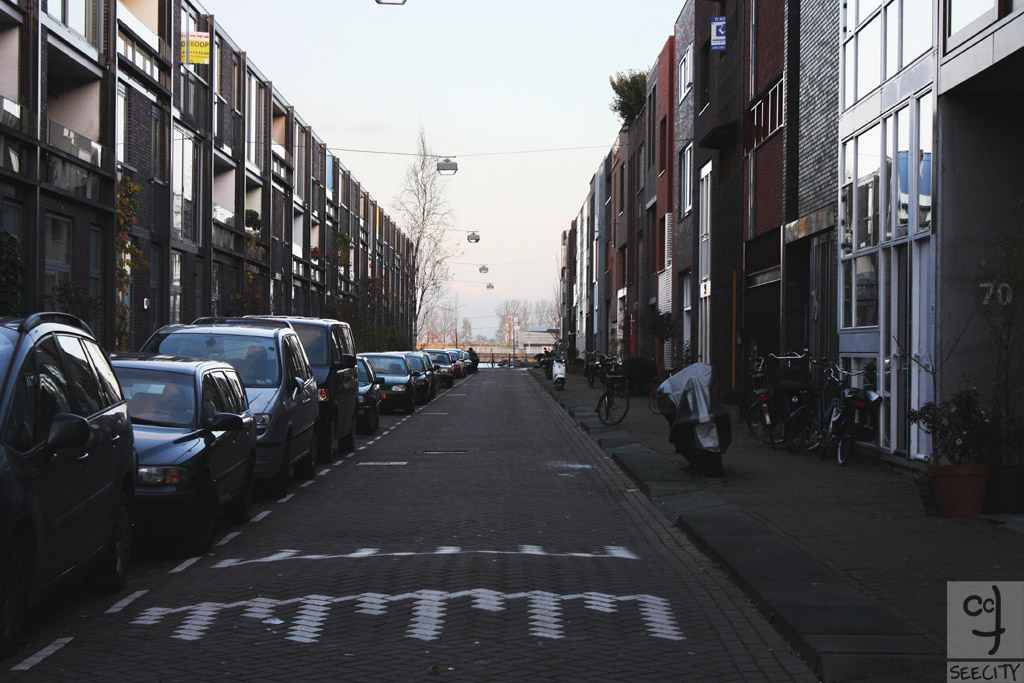 The neighborhood was designed for families and indeed it is served by two schools, shops, restaurants, a sports centre and a doctor one, and the yacht club. Here are allocated mainly young people and young families and it’s encouraged the use of bicycles rather than cars. Borneo-Sporenburg is a 15-minute bike ride from the center of Amsterdam but it’s anyway equipped with shops, for the convenience of its inhabitants. 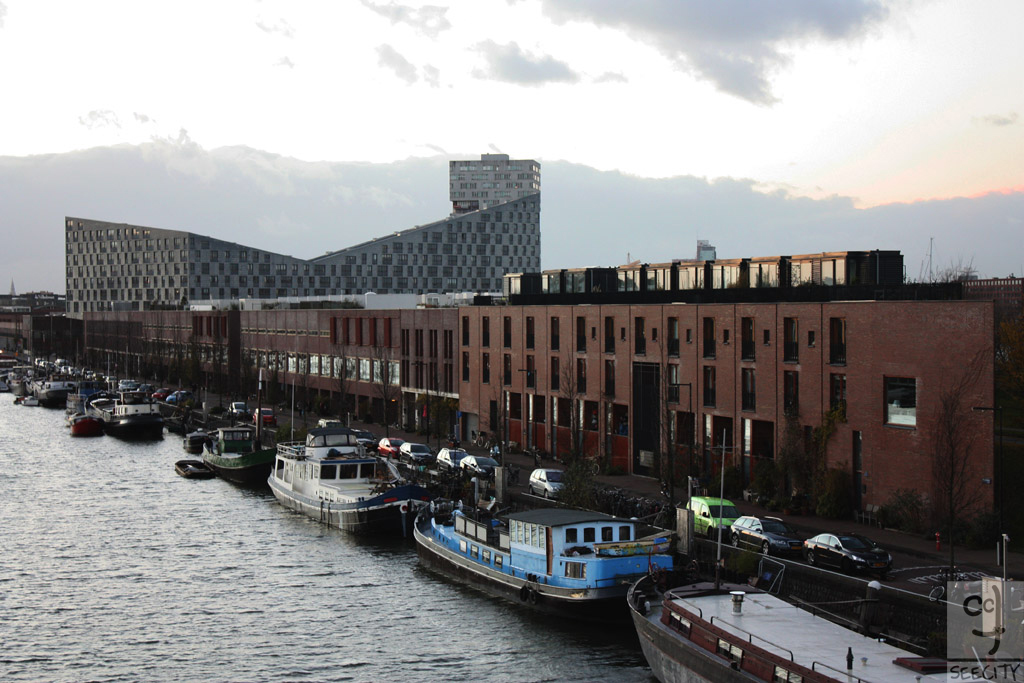 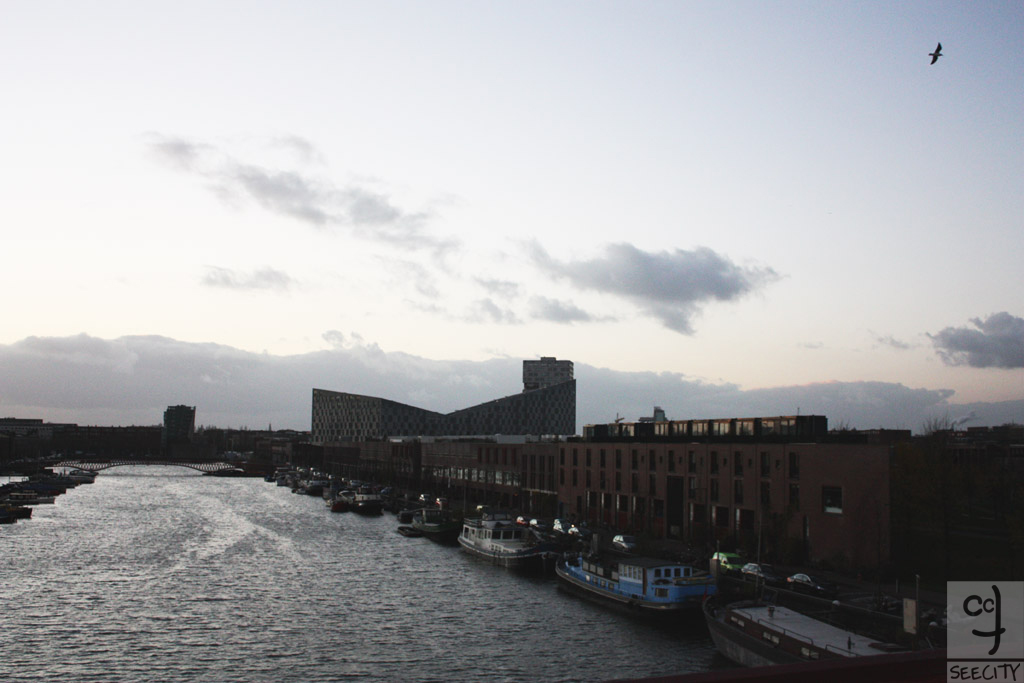 The project was very carefully designed and built but the feeling I had, wandering through the narrow streets and encountering very few residents, was the one that you have when you come into Disneyland: it seems a fake place, fixed in time. This is a personal opinion, dictated perhaps by the hour-day-month-weather… in which I walked around this district. However, it remains a very interesting experiment in housing development and urbanization. So I invite the visitors of Amsterdam to spend an afternoon in Borneo-Sporenburg: no Starbucks, lots of water, lots of green and, if you get bored, there are some Cafés where you can enjoy delicious cakes.

Borneo-Sporenburg from West 8 on Vimeo. 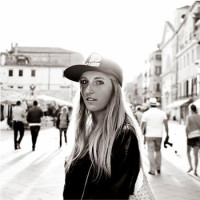 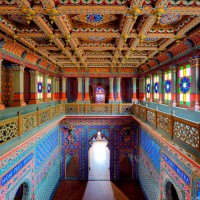 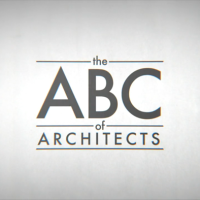 The ABC of Architects 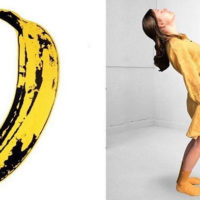 #BetweenArtAndQuarantine: if Museums are closed to the public, Culture opens up to social media and enters homes… 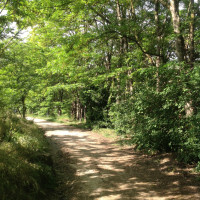