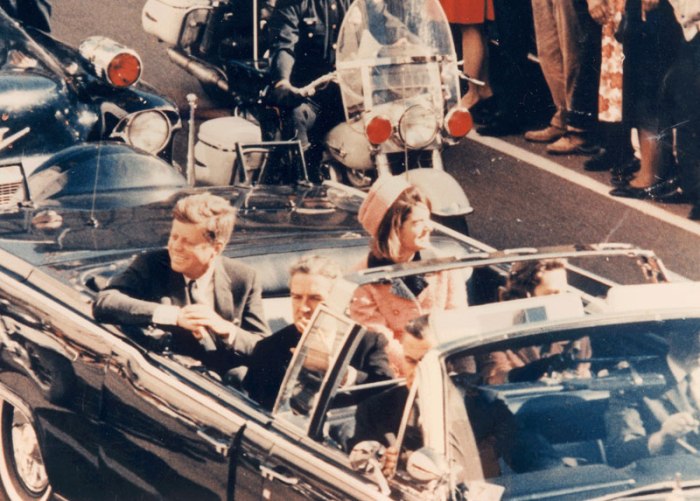 DALLAS Adam Braver writes black ink on white paper a unique history. A piece of history still fresh in the minds of Americans. May because “everyone” loved John Fitzgerald Kennedy, may be the elegance with Jackie was always immortalised in those memorable photographs, could be because of Andy Warhol had set her face in the strong pop colours of modern culture.

Adam Braver, a teacher at Roger Williams University and the NY State Summer Writers Institute, lives in Rhode Island. His narrative books on the history of American have been translated into several languages, reviewed by Publisher’s Weekly, Los Angeles Times and called “Terrific and eye-catching”. Barnes & Noble has selected him for “Discover New Writers”.

In a quiet November morning, Jackie would not want to have to follow JFK to parade aboard a car among millions of Texans flocked to greet the President. But as every time, she will get on that car. The same car, where her husband is then killed. The shots explode on the face of the president, echoing through the crowd and stained with blood the elegant Chanel dress chosen by Jackie that day. Conspiracy and murder. Madness and tragedy. Emotion and fear. In a chronicle fiction, Braver, imagines those long moments watching them carefully as if they were “real”, as if it were yesterday. Collects the testimonies, notes the details, investigates into the grief and captures the essence of an event that shocked America forever.

In 2013 Braver was kind enough to grant me five questions to uncover the secrets of his writing and his book. On the occasion of the theatre release of “Jackie” – film directed by Pablo Larraìn and nominated for three Academy Awards – CCT proposes you this interview and puts the book “November 22, 1963” in its Sunday Tips for reading. 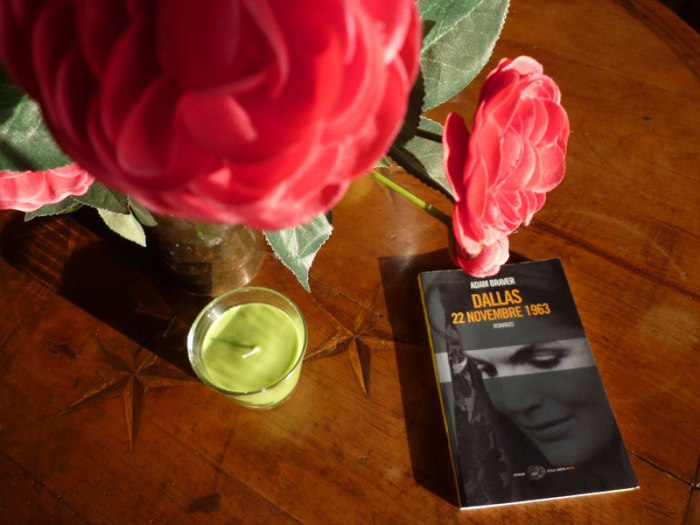 MM: Mr. Adam, you rewrites and “reinventing” the American history, enriching it with details and memories making them look so natural, concrete and plausible. What are your sources and what are the inspirations?

AB: When I began writing the book, I made a rule for myself that I would only use primary sources for the book. As you can imagine, there has been much written and analyzed about the Kennedy assassination, and I did not want to be influenced by others’ analyses. The only interpretations I was interested in were those of people who had a direct connection to the event. That doesn’t mean it was always accurate, but from their memories they gave truthful, insightful accounts. From there, I hoped the story would work itself out. One of the key issues I was intrigued by was the relationship to facts, memories, and stories, and how, taken together, they make a history. Quite often the individual elements don’t all connect or support each other, but somehow they do end up creating something that we all come to accept as a somewhat definitive truth. To that end, I did some interviewing for the book, but mostly relied on transcripts, articles, interviews, etc.

MM: Entering the mind of Jackie to experience the excitement and drama of a woman and an icon. How did you do that? Why Jackie?

AD: Jackie intrigued me for the center of the book for her enigmatic quality. You have to remember, while I have may many nonfiction sensibilities, I am primarily a fiction writer. I am always drawn to characters who have strong exteriors, but a hidden interior—mostly because I then want to get in and develop and explore that interior. Also, as I was researching the book, I noticed there was very little information about what took place during the plane ride back from Dallas—especially concerning her. It seemed as though it would have been the last private moment she had with her husband (while still reeling from the numbing shock of such a sudden and horrific event). I guess I wanted to be in that private moment, before the rest of the world owned it. Quite often, Jackie is portrayed as a master tactician. Maybe she was. I don’t know. But I know she also was a flesh and blood human being, one who had just undergone a horrible experience (and on the public stage).

MM: The American history is full of tragedy, of substantial losses. Why telling the Kennedy’s death?

AD: This, in many ways, was a personal thing for me. I really was less interested in recreating the day in Dallas then I was in trying to understand the America I grew up in. My son was only a toddler when 9/11 took place, yet he has/is grown up in a world completely shaped by that morning. It influences all his choices. The political expectations, the cultural implications, and the practical negotiations of his world all come from the shadow of that attack. I was only a few months old when JFK was shot, yet, much as I have described about my son, I feel like I grew up in a world that not only was altered by the assassination, but one that was profoundly altered with new sets of beliefs, expectations, and fears. So, in many respects, that was my agenda for getting into this topic. Finding the moment where the world shifted, and seeing it happen through the eyes of people who were there.

MM: Chronicles and fiction blend perfectly in your emotional novel. The secret to being able to imagine and write down everything that happened although you weren’t there.

AD: I wish I had a secret. Some of it, I suppose, is akin to method acting—just freeing myself of my own interpretations and wants and beliefs, and succumbing to those of the people I’m writing about. In the case of writing about Jackie, I felt it was less important to be a historical authority about her than it was to honestly connect with those intense feelings of grief. Like too many people in the world, I certainly know what intense grief feels like, and I knew “my” Jackie would be much more honest if I wrote her with the honest, almost universal feelings of grief, as opposed to re-constructing her for a wax museum.

MM: Misfit is your new editorial project, shortly also available in Italy. Jackie and Marilyn are two icons of the modern era. How did you interpret their psychology and what motivated you – a men – telling moments of these women lives?

AD: You know, to be perfectly honest, I am not too interested in retelling their lives. What drives me is working out my own questions and such through these people as proxies. In a way, having so-called characters that are so removed from my reality (era, gender, lifestyle, etc.) is somewhat freeing to explore the issues that trouble or confuse me. Maybe that’s a little bit cowardly to hide behind their skins? An additional perspective is that, as mentioned earlier, I am drawn to people with loud exteriors and very private interiors. I like the challenge of negotiating those two realms. But it is funny, I never really thought about the connection between the two of them (as icons of similar eras, JFK, etc.) until I was just about done with MISFIT. It just seemed like a whole different world.

MM: What your next book will tell about?

AD: Right now, I am trying to work on a novel that is very, very loosely based on the connection between Eisenhower and his driver during WWII, Kay Summersby. But we’ll see. It seems as though I’ve been saying that for far too long! 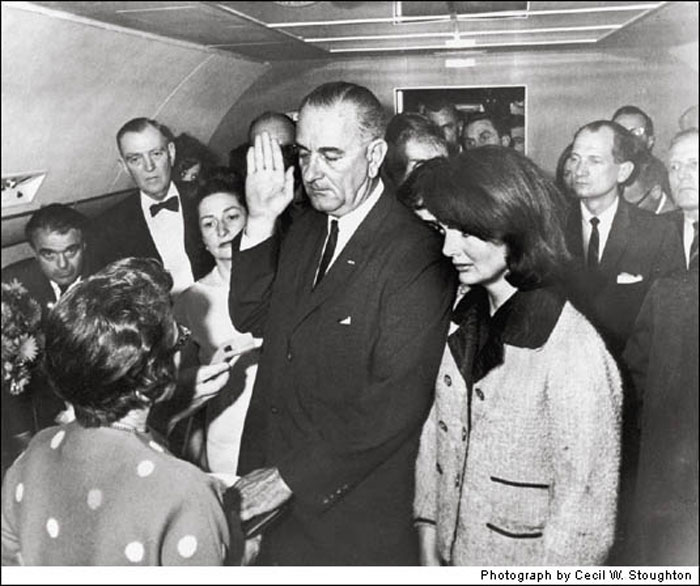 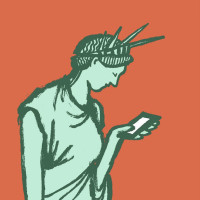 MODERN LIFE – over 150 illustrations by Jean Jullien on contemporary culture 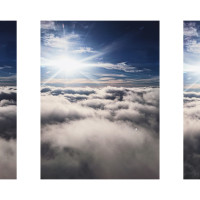 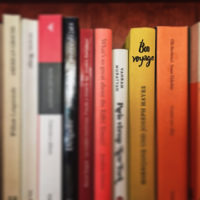 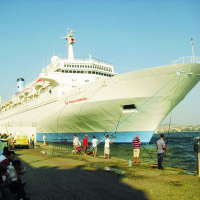 On Cruise with David (Foster Wallace)