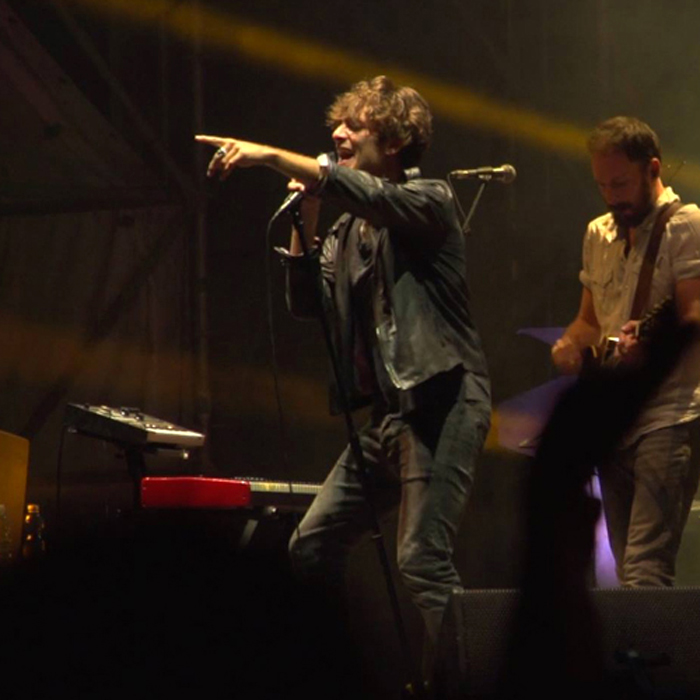 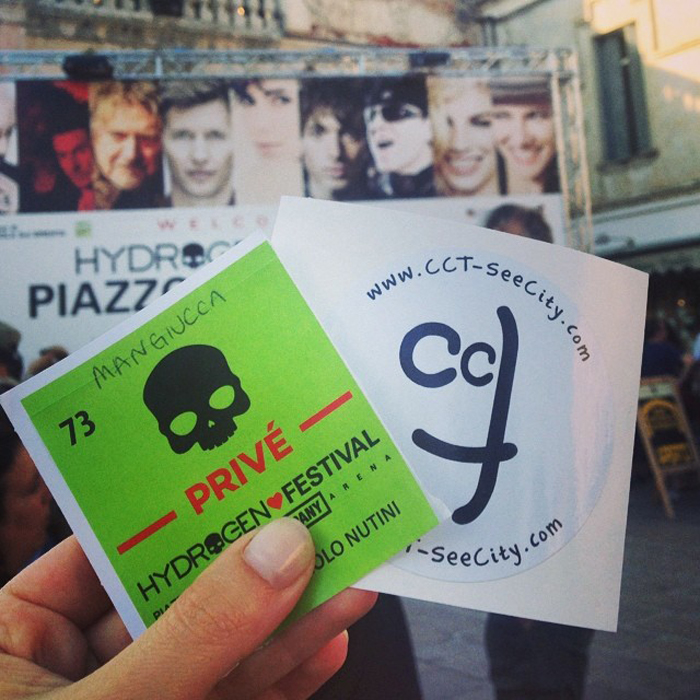 Dear CCT’s Friends, if you are curious to know how it went with Paolo Nutini… here our (to be continued) story!

We promised we would have done our best to get you an interview with Paolo Nutini and we did. We followed Paolo during two shows of his summer tour in Italy (Hydrogen Festival and Rock in Roma), making everything possible to know something more about his come back on the music scenes and his way of enjoying music and travel.

On July 17th at the Hydrogen Festival (Piazzola sul Brenta – Padova) I met Gavin Fitzjoh: Sax and Trumpet player for “The Vipers”, the backing band of choice of the Scottish songwriter for many years now. Thanks to Gavin I was able to deliver a letter to Paolo in which I invited him to meet up.

For the Rome show of July 19th I had decided to go a little further, and instead of writing him a letter I wrote my telephone number on one of my bras… I thought he might appreciate that a little more than a letter… and he did! Thanks to this very effective strategy I was finally able to talk to Paolo! 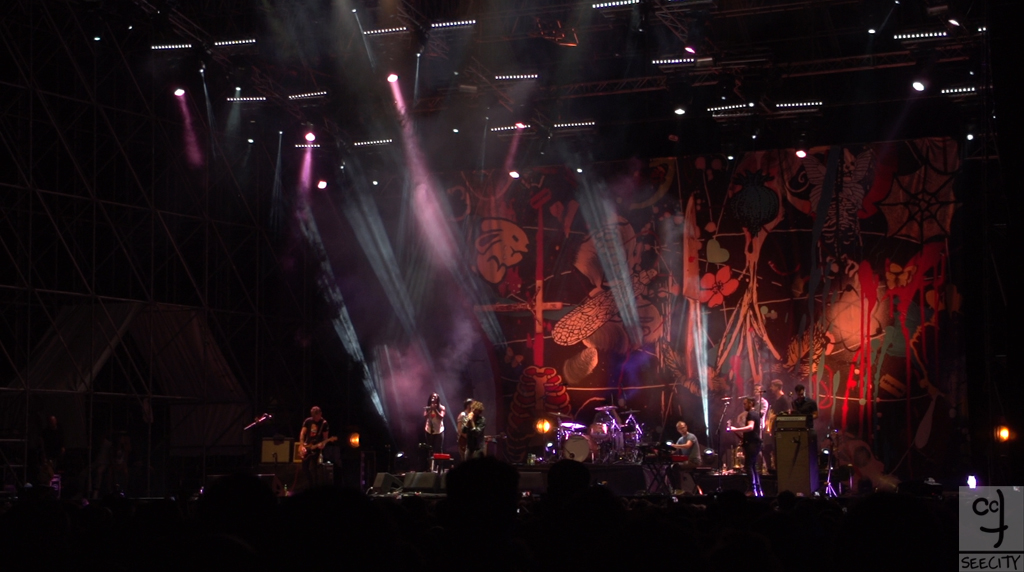 What he told me just before going on stage in Rome was: “Hey thanks for the bra… talk to my bodyguard for the after-show, I have no idea where it’s going to be held…” I must confess that I was totally mesmerized by his smile and I couldn’t help pronouncing those three magic words: “I love you”, after which he smiled back at me. I might have given the impression of a typical groupie, but… who cares! My goal was to get an interview, and so I did my best. At the end of the concert I sneaked in the backstage… and Paolo, saw me from a distance, he smiled and made me sign to wait for him there… in that moment the fearless reporter that’s inside me saw the light of an already written article… unfortunately after only a few seconds three thugs all dressed in black destroyed my day light dream, inviting me in a somehow not very elegant manner to leave. 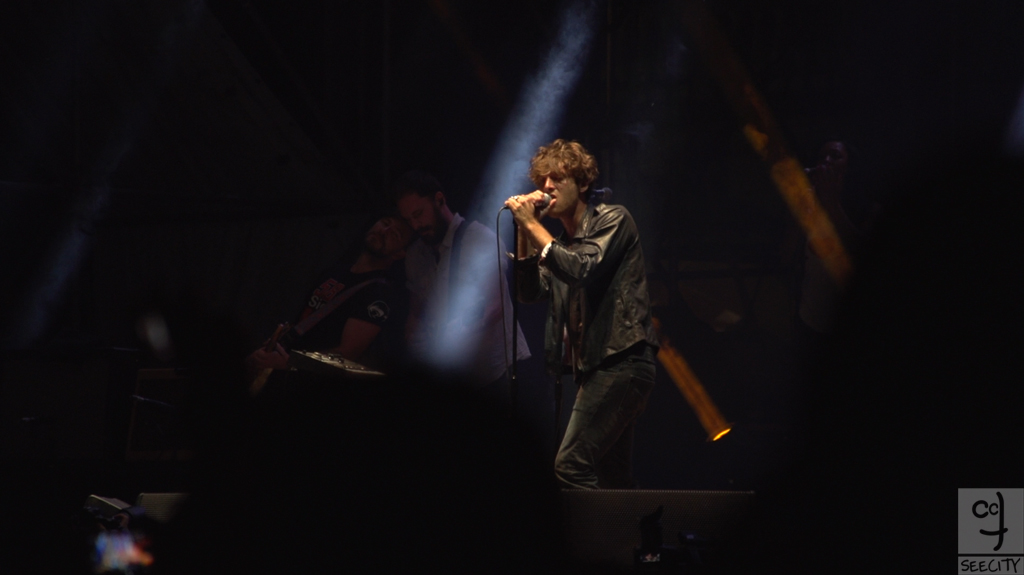 Paolo didn’t call me… I am sure he got offended for not finding me there anymore, or maybe someone stole the letter, or maybe he didn’t realize that on the bra I had given him was my number, or maybe he simply thought we would have seen each other at the after-show… What’s for sure is that Paolo couldn’t miss out on the opportunity of one of my interviews, reason why he has probably decided to add another show here in Italy, right in the city I live in: Milan! Paolo is going to be in Milan on 15th November 2014 at the Assago Forum and we are definitely going to be there, so don’t stop following us! 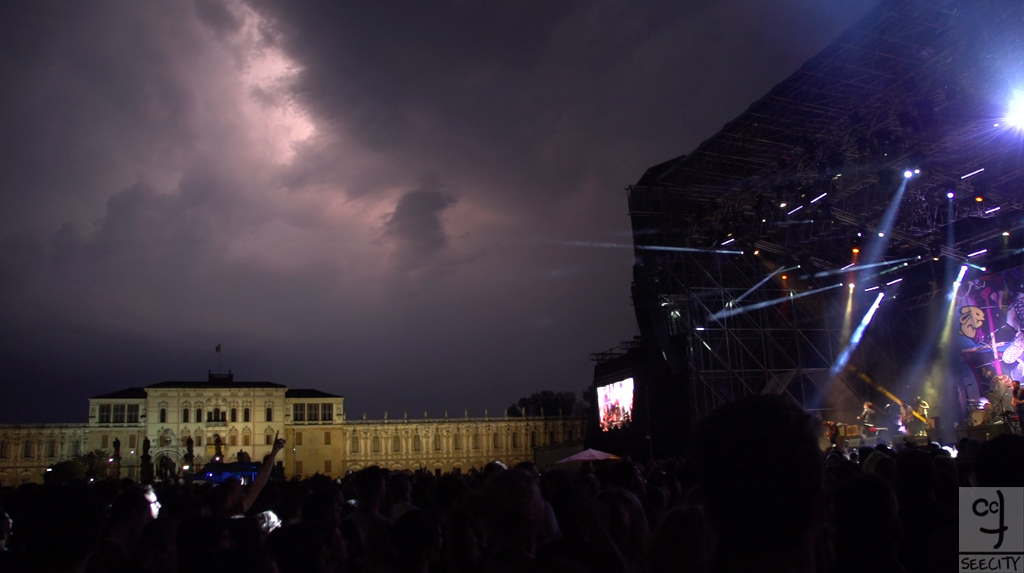 Yes! After his three gigs of this July 2014 – GOA-BOA Festival @ Porto Antico – Genova, Hydrogen Festival @ Piazzola sul Brenta – Padova, Rock in Roma @ Roma – Paolo Nutini will continue traveling in Italy singing the tracks of his three albums – These Streets, Sunny Side Up and Caustic Love – in a soul interpretation very typical of his very last artistic period. Here some reasons/songs for not missing his next live concert: for whom, such as myself, has been growing up listening to his songs, there is “Growing Up Beside You”, for whom is going to listened to him for the first time there is “Tricks Of The Trade”, and for the most conservatives I recommend “Scream (Funk My Life Up)” and “Last Request”. 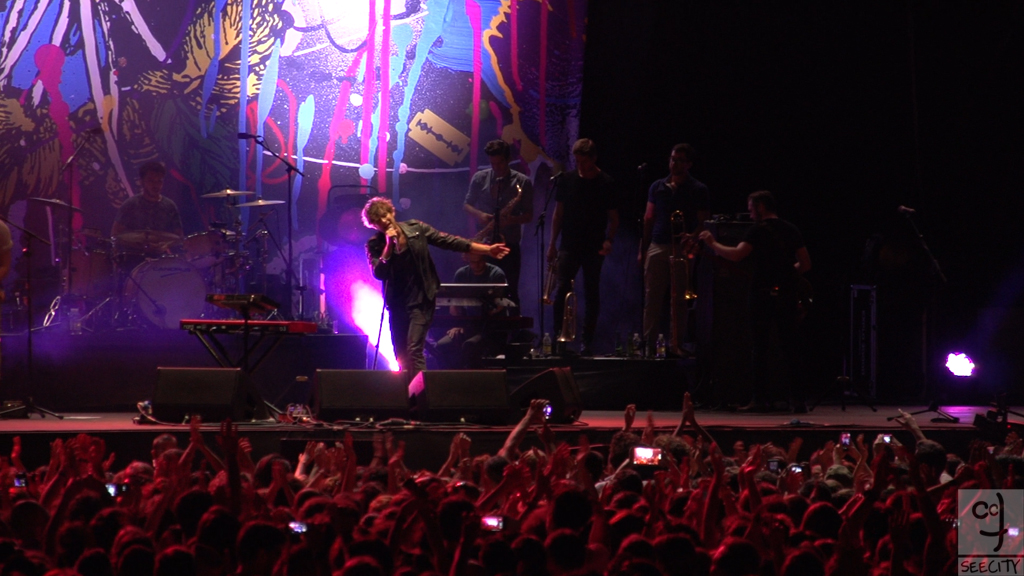 NOTE 1: The photos were taken at the Company Arena in Piazzola Sul Brenta, where Paolo’s energy was so overwhelming to set off a thunderstorm that instead of letting us down, made us dance in excitement all night long. 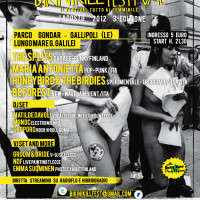 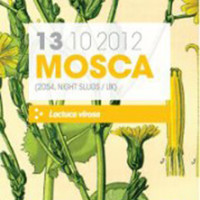 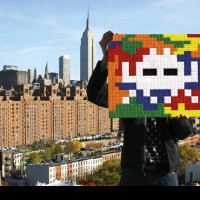 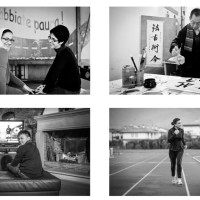