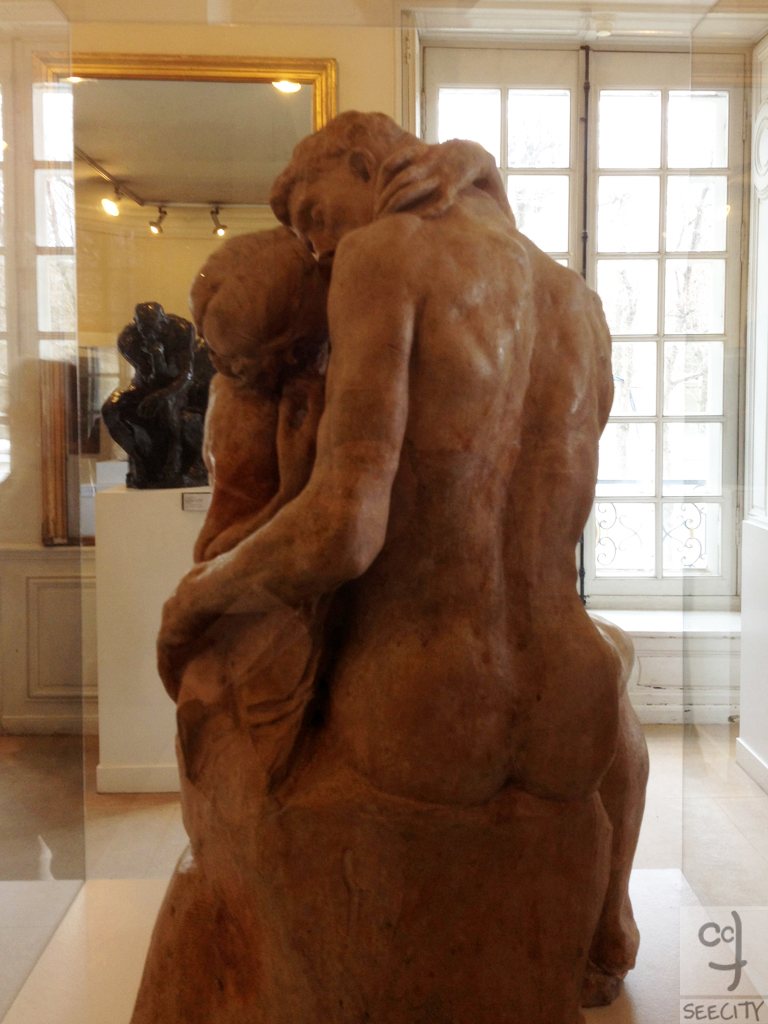 PARIS “You are an artist; I am a thinker. You sleep at your mother’s breast; I wake in the desert.” Who’s talking is Narcissus from Hermann Hesse‘s book, but I love to imagine that these words come from The Thinker, sitting in his garden, the beautiful Tour Eiffel behind his back, gazing from on high at his creator, Auguste Rodin (1840 – 1917).

We are in the park of the Musée Rodin, VII arrondissement, Les Invalides, Paris. Le ciel bleu sur nous (the blue sky above us; as La Môme Piaf sings), the garden is full of flowers and upon bushes of red roses The Thinker sits and meditate. We stand there, at its foot, pretending that the chubby 50-years old turist reproducing its pose to her husband’s iPad doesn’t exist and we let ourselves get lost in contemplation.

“Le Penseur” (The Thinker) is the masterpiece that mostly has helped the Parisian sculptor to become famous and he used to love it so deeply that he wanted a copy of it to be placed on his crave in Meudon. Rodin and his dearest artwork, result of a more than 20 years lasting work, are the expression of the encounter of two opposite worlds: concrete Art and real life on one side, Philosophy and idealistic life on the other one. Rodin was real life, was vice, he was artisan of the Nature more than good disciple. Even in the creative moment the artist used to ask his models to keep movig, in order to capture in a quick clay artifact a sketch of the general impression given by that image and only then to trasfere it into a block of marble or into bronze.

We’ll leave now our Thinker, walking on the dusty path across the lawn and we’ll get lost among the tall trees and the bronze statues, accompanied by the rays of sunlight penetrating through the leaves. Lights easing down on the human body’s muscles, protrusions creating shadows, quivering matter give us the real idea of the Impressionism of Rodin’s art, Rodin who could generate in the same artwork both feelings of damned humanity and ethereal poetry just creating impressions, as his friend Monet used to do in his paintings.

Our walk continues in the garden and after having admired “La Porte de l’Enfer” (The Gates of Hell – inspired by Dante Alighieri’s Divine Comedy), we’ll enter into the Hôtel Biron: a whole collection of small marble, bronze and plaster works that heads us room by room. We’re now in the land of the erotic sensuality that Rodin could really skilfully combine with an almost sacred poetry. It’s an opposition that continuely appears: on one side Danae suddently caught from the plasure spasm of Zeus having her in the form of golden rain, on the other the “Fugit Amor” that represents the lost man-Rodin dragged into sin by the sensuality of the woman-his pupil Camille Claudel, but, at the same time, it reminds the pure and holy dances of Chagall’s lovers. And again the opposition Holy vs Profane araises from the even more explicit erotism of the guy’s kiss under the girl’s breast in “The Eternal Idol” compared to the almost religious “Cathedral” built by two hands caressing each other, but even trying to provoke the other’s intinct.

Rodin reaches the acme of the fusion of the two elements in “Le Baiser” (The Kiss) – [also this sculpture is inspired by Dante’s Inferno and more precisely by the story of Paolo and Francesca told in Canto V (second circle: lust) of the Divine Comedy]. Two lovers, she’s delicately sitting on his leg and wrapping his neck with her arm, he’s touching her thigh and their lips are merging into the sweetest kiss, that’s not just yearning as Canova’s Love and Psique’s kiss is: it is a real, ongoing kiss. In this kiss sensuality blends in poetry, consecrating (extra)ordinary love, compromise between carnality and enchantment, maybe the same kind of love that he found when, aged 24, he met Rose, inspiration for the Mignon bust, the girl that then became his wife and that stayed with him till the end of his life, or maybe Camille, young disciple accomplice in a deep passion. Anyway we want to persuade ourselves that so much poetry has to have origin in one of the two women, or in both, if it’s true that “origin of art always is love. Each artwork’s value and magnitude mostly depend on artist’s ability to love” (H. Hesse).

Here are more photos by Elena & Erika MW (April 2013) + one song by Edith Piaf: Hymne à l’amour. It was forbidden to photograph the big sculptures in marble… so we show you only some ones in bronze, placed in the garden, and other small-size works which are inside the Hôtel Biron. 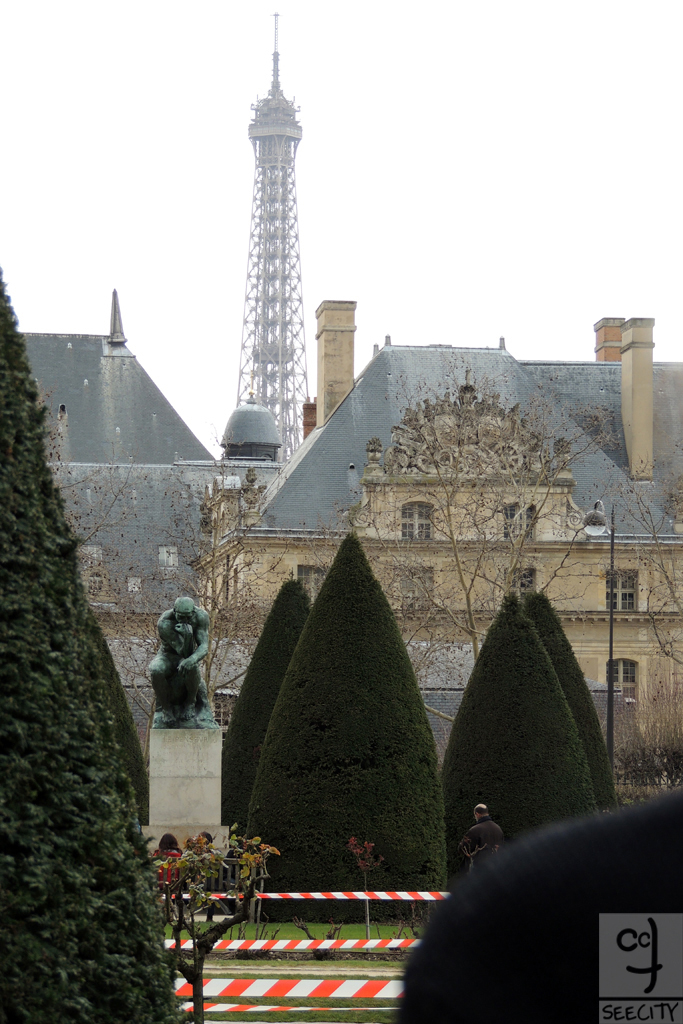 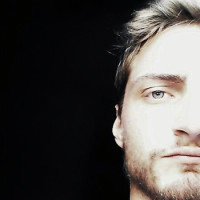 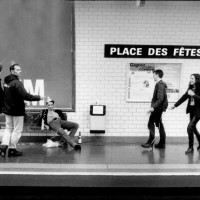 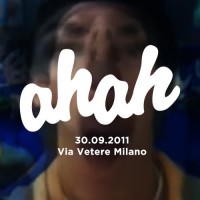 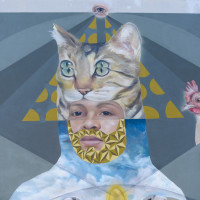