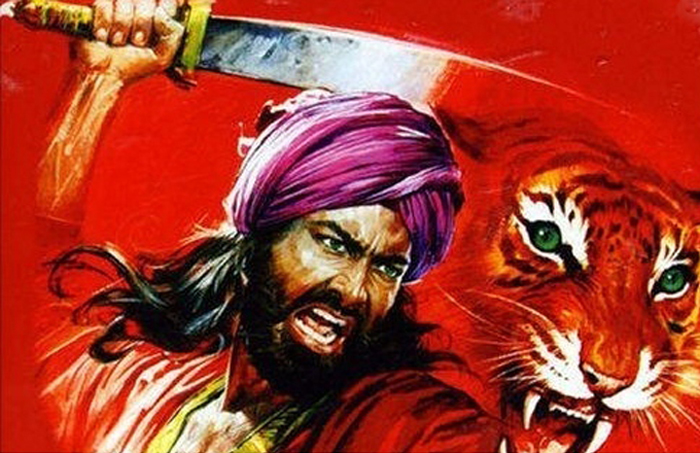 Some literary characters live apart from material reality. And not just because they are part of the collective imagination, but because they breathe the same air that we breathe. Sandokan, born from the pen of Emilio Salgari, is part of this small group of imperishable heroes. His revolutionary sentiments, the consistency between word and action and hatred of injustice made ​​him the favorite character of Paco Ignacio since his early age.

Paco Ignacio Taibo II was born in 1949 in Gijón in Spain, but still young, moved with the family to Mexico City, which he has never left. Paco Ignacio is a writer of novels, comic books and newspaper reports, even though his most important works are a biography of Che Guevara Without Losing the Tenderness and Uncomfortable Dead, co-written with Subcomandante Marcos.

In 2011, he publishes in Italy The Return of Malaysian Tigers, translated by Pino Cacucci.

Sandokan and Yanez de Gomera, after years of inactivity, are forced to convene the Tigers to prevent a looming threat on Malaysia and the world. “There’s a ghost who is haunting the Indian Ocean,” the specter conjured up by Marx and Engels is embodied in the characters that you make vehicles of political ideals. There is the good of pirates, there is the evil of Empire and there is the history that blends with the narrative in what is an exciting game intra and extra-textual.

The book is a pastiche of styles and contents. The adventure, the politics and the sex intersect modeled on the best nineteenth-century book. The characters are accompanied by Salgari characters borrowed from other novels, as Moriarty from Conan Doyle, historical figures as Engels or Rudyard Kipling.

The Taibo II’s Sandokan is deeply politicized but no less fascinating than the Salgarian one. Not only awakens the imagination of the child who dreams of duels with scimitars, but also meets the reader more aware with a subtext of ethics.

“I do not think much has changed since that time,” – says Paco – “at Sandokan’s time there was the Opium War in India, now there are McDonald’s in Afghanistan”. 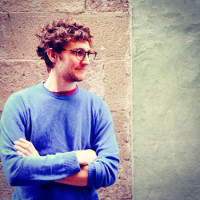 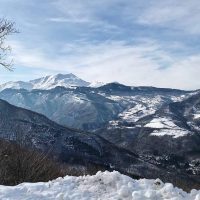 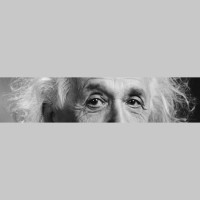 The World As I See It – Albert Einstein 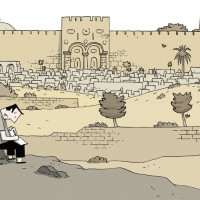 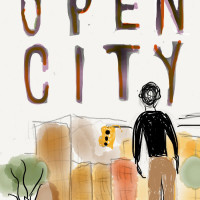