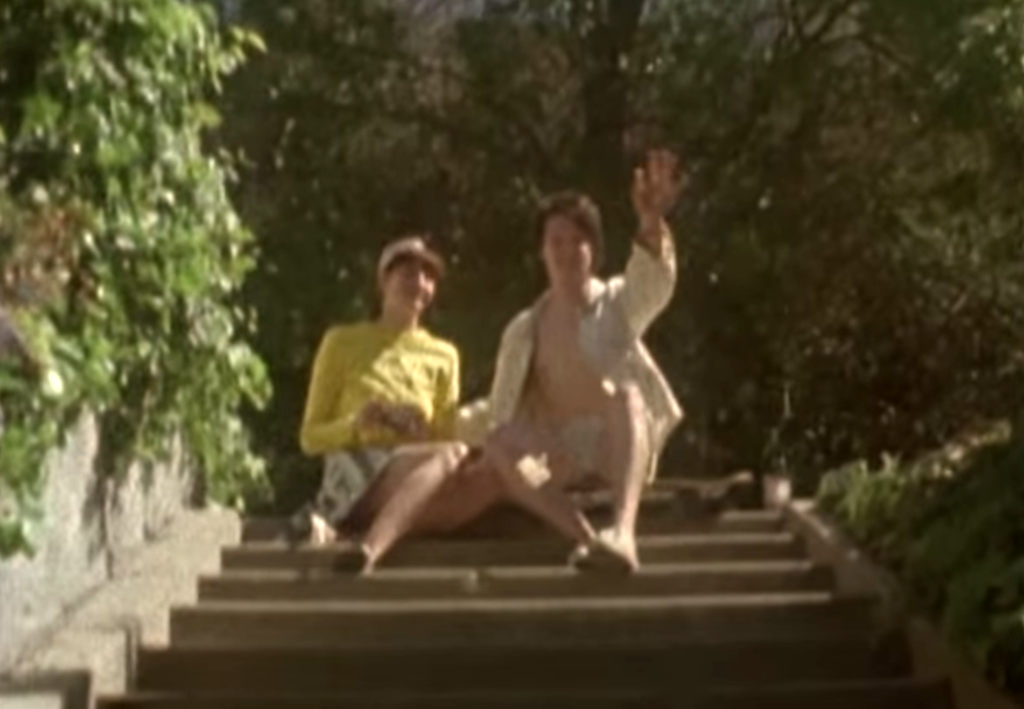 The times we had
Oh, when the wind would blow with rain and snow
Were not all bad
We put our feet just where they had, had to go
Never to go 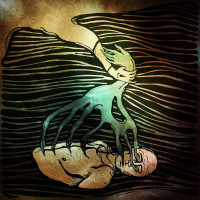 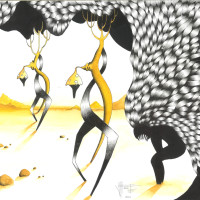 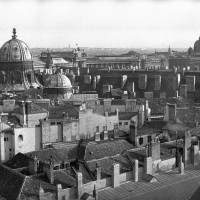 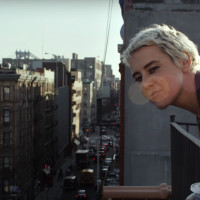