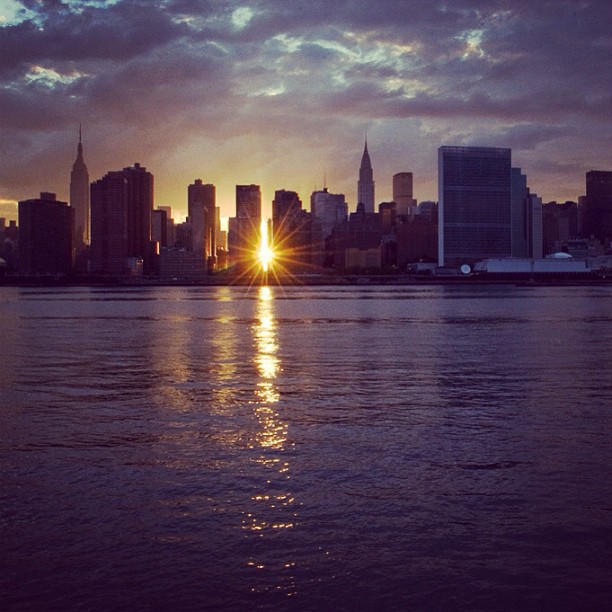 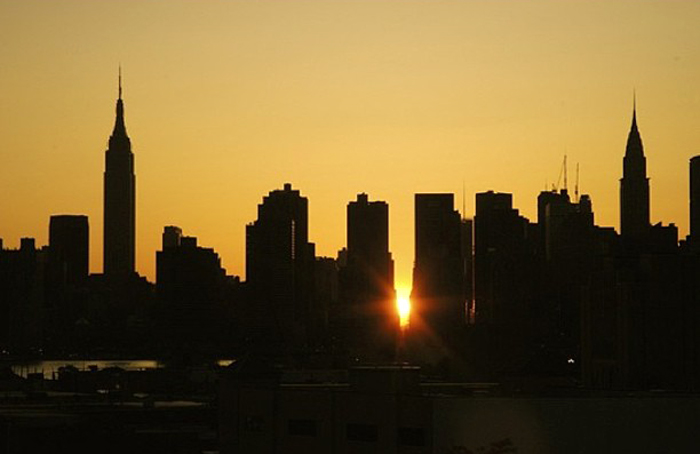 NEW YORK Twice a year (around May 29 and July 12, at 8pm and something), the setting sun in New York City aligns perfectly with Manhattan’s east-west street grid  in the borough of Manhattan. Neil deGrasse Tyson, astrophysicist at American Museum of Natural History, coined the term Manhattanhenge in 1996, inspired by its likeness to Stonehenge (the prehistoric monument in Wiltshire, England), where the sun aligns with concentric circles of vertical stones on each of the solstices. The term applies to those streets that follow the Commissioners’ Plan of 1811. During Manhattanhenge, an observer on one of the gridded east-west streets will see the sun setting over New Jersey directly opposite, from the street, along its centerline.

THE DATES: Manhattanhenge occurs AROUND May 29 and July 12 (summer solstice), at sunset. The two corresponding mornings of sunrise right on the center lines of the Manhattan grid are approximately December 5 and January 8 (winter solstice). As with the solstices and equinoxes, the dates vary somewhat from year to year.

THE PLACES: Newyorkers says the best vantage point to view the event is on Park Avenue and 34th Street, looking west.

This phenomenon makes for the perfect chance to capture photos and videos of the sun setting between the skyscrapers of Manhattan. Here a selection of photos taken on 13th July 2013. 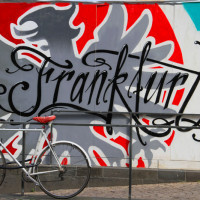 Bankfurt is not just banks! 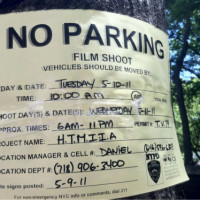 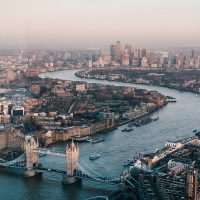