This short tilt-shift* film by Matt Gosden and Rob Rackstraw was filmed (shot on an Olympus E-PL1) and produced from start to finish in 12 hours (on August 2010). Music isn’t so nice but, like the film, was produced quickly (by Matt Gosden).

*It’s called “tilt-shift” the focus of the top and bottom is put out of focus.

A SPECIAL POINT OF VIEW

Some of these London cityscapes were shot with permission of The Paramount Restaurant, located at the summit (31st floor) of the Centre Point: a 35-floors tower and architectural icon from the 1960s, at the epicentre of London with unparalleled 360 degree vistas; mostly known as an office block, it also houses the exclusive Paramaunt Club – at the 31st, 32nd, 33rd floors – (www.paramount.uk.net; interesting the “virtual tours”: www.paramount.uk.net/#/eventspace/tours/). 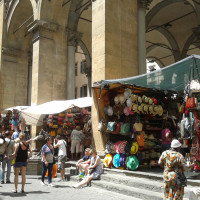 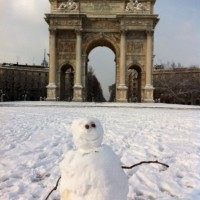 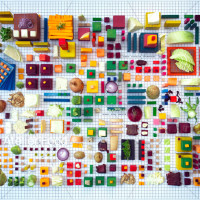 A “food city” for Atelier Food