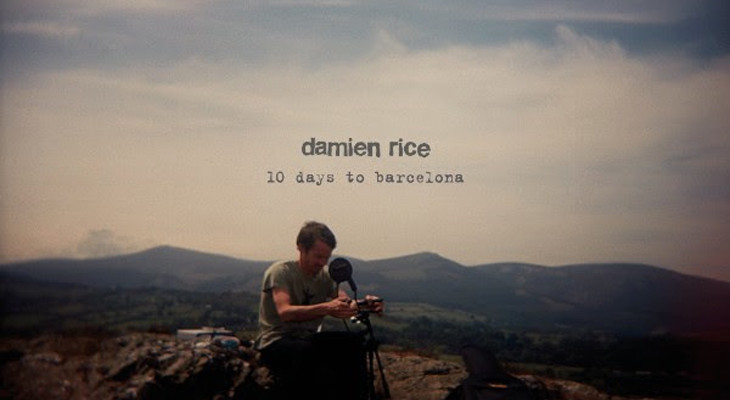 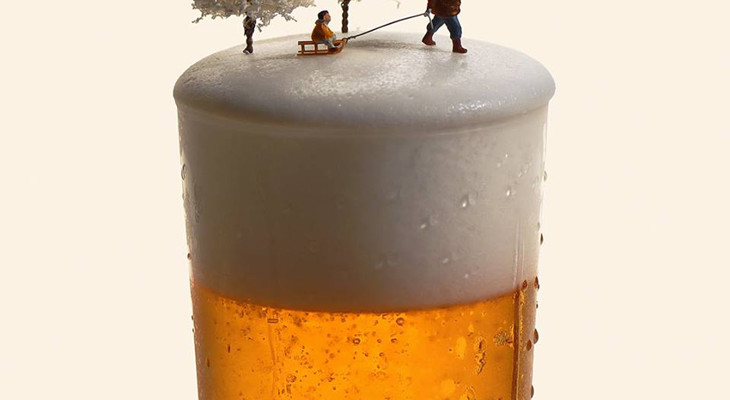 Everyday life seen from a different perspective can make us fantasize in a funny way. Even if you remember which date is today, check out this Miniature Calendar. It will make you smile! 🙂