NEW YORK The Statue of Liberty. Times Square. The Empire State Building. The Brooklyn Bridge. The yellow cabs. Today everyone photographs the “classics” and shares with the whole world the photos on social media. So, what happens when every day, all day and from multiple angles, these symbolic places are photographed by everyone? If we put together those images, photos and videos, we could see the whole (hi)story of a place.

“Typologies of New York City” is a 57-second video made exactly in this way, using 1.272 photos of the city found on Instagram, selected and combined in a coherent animation by creative Sam Morrison (@SamTheCobra on social media).

“I sifted through probably 100.000 photos on Instagram using location tags and hashtags, then sorted, and then hand-animated in After Effects to create a crowdsourced hyperlapse video of New York City.” – he tells in an interview published on PetaPixel. – “I think the whole project took roughly 200 hours to create!”. And we think the result is awesome! 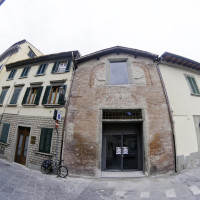 Forever in awe of Leipzig – of Plagwitz, in particular 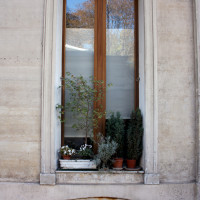 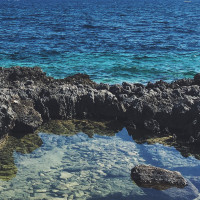