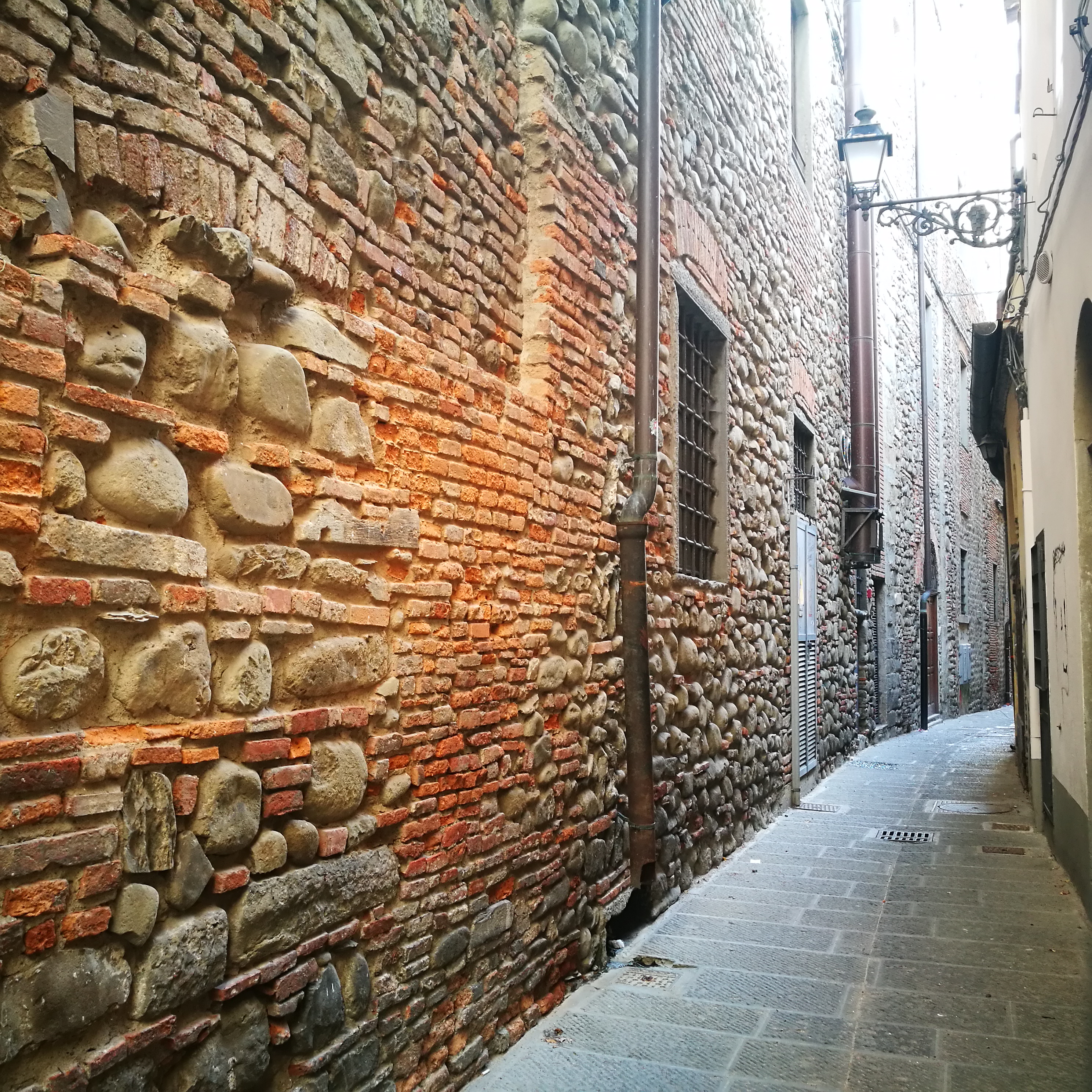 PISTOIA For those who love being enchanted not only by the architectural and artistic beauties of the old town but also by its most curious and unusual stories, I always suggest to explore the city centre looking up! Why? Pistoia is known for having and preserving for centuries a rather bizarre toponymy: in fact, it is distinguished from many other cities for having maintained above all in the historical center, the original names of the streets, as they were known in the Middle Ages or even before! An example that fascinate me in a particular way, it’s located just two steps from the Duomo: behind the Palazzo del Podestà (the current Court), raising your head, you can read “Vicolo dei Fuggiti” (Alley of the Escapers).

What does it mean?

Previously called “Via dei Topi” (Street of Mice), with clear reference to the unwelcome companies that could be encountered, tells the story of those condemned to death, once pronounced the sentence inside the court, came out of a door (currently walled up) to be escorted to a small prison. And here, it could happen that they played everything: the most daring knew that if they were fast enough to get to the end of the alley, it would be enough to cross the main square to find themselves beyond the iron railings that lined the Bishop’s Palace. And those railings marked the boundary between the jurisdiction of the municipality and the territories controlled by the Bishop, who could give political refuge to the fugitives, guaranteeing their salvation for life. So, this is just one of the many stories of Pistoia that you can learn through the names of the streets. Good walk and good stories! 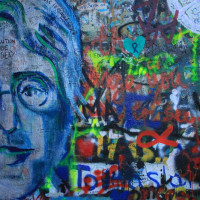 A look at Praha 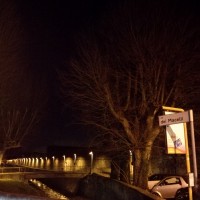 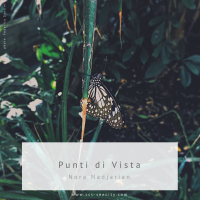 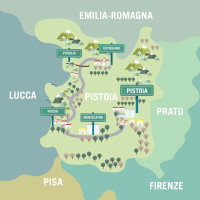 Exploring Pistoia and its surroundings