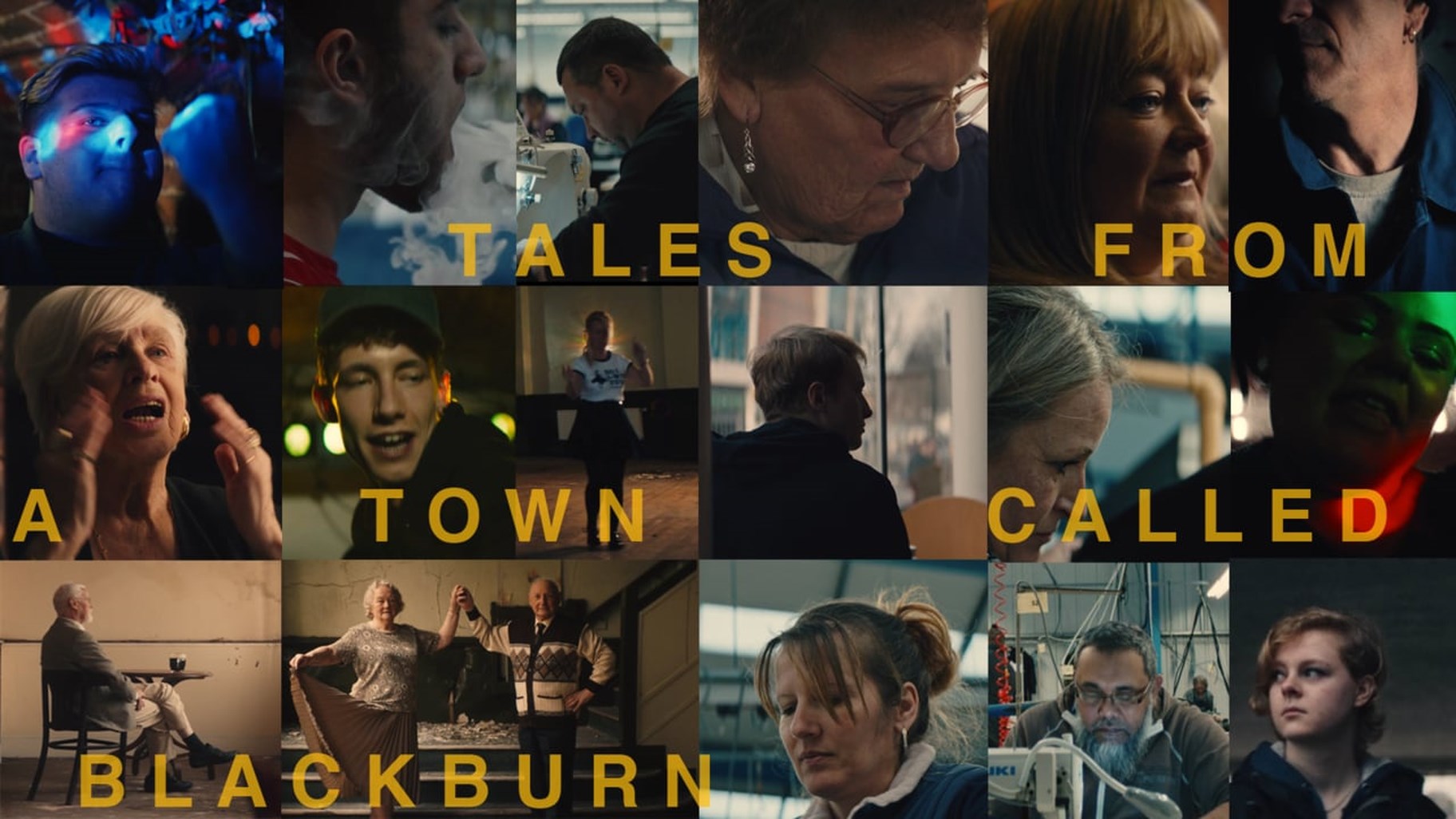 BLACKBURN is a city in Lancashire, in the north of England. It’s a former mill town, where textiles have been produced since the middle of the 13th century, when wool was woven in people’s houses. Blackburn was a boomtown of the Industrial Revolution and amongst the first industrialised towns in the world. From the mid-20th century, Blackburn‘s textile sector fell into terminal decline and subsequently faced similar challenges to other post-industrial northern towns (deindustrialisation, economic crisis, etc). In recent decades, the town has experienced significant levels of migration, with people of different ethnic backgrounds. Today Blackburn has a population of about 118.000 inhabitants.

A FILM | Through memories and reflections, the stories associated with three abandoned buildings and their modern counterparts are used to look at what unites and divides the people of this industrial northern town of England. From Brexit to race, industry to ageing, sometimes funny, sometimes affecting, always engaging. A 15-minute documentary commissioned by the Arts Council and directed by award winning London based director Liam Saint-Pierre (originally from Blackburn). 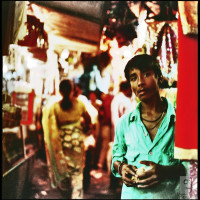 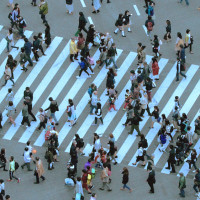 “The Others” in the world’s largest city 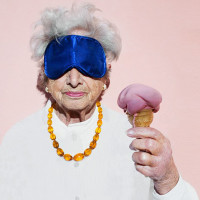 THE SMART VIEW – a magazine for mobile photography 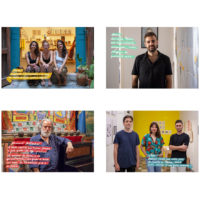