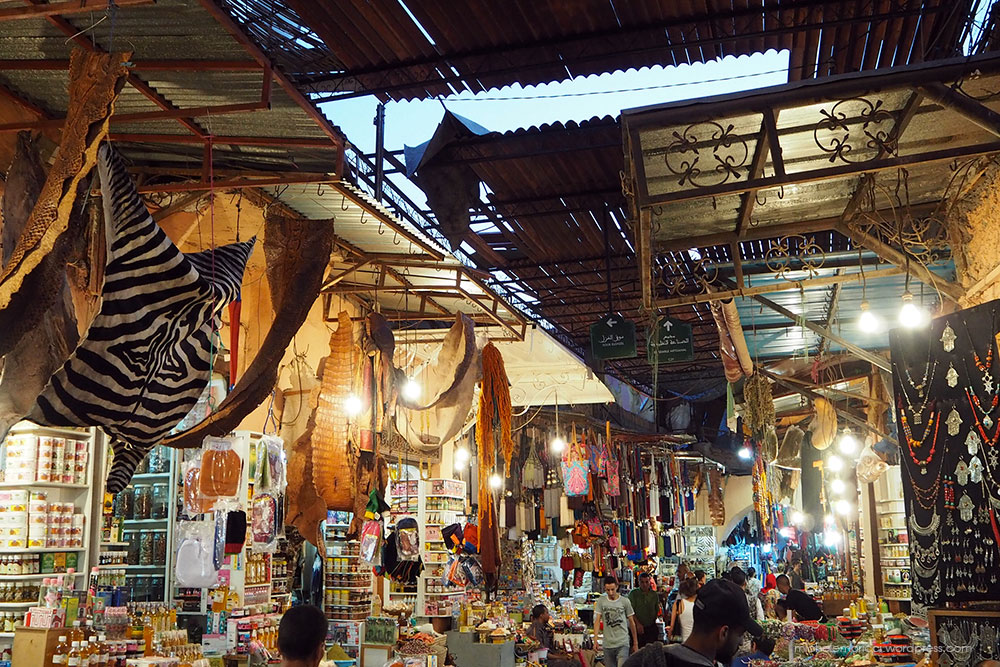 MARRAKECH  We arrive in the city early in the morning, the sun begins to warm up just like the centre of the Medina (declared a World Heritage Site by UNESCO in 1985). We booked a typical Riad located in the old town where everything, carpets, curtains and all the rest recall – to the eyes of a Western – the African charm. As soon as we arrive the host bring us a cup of the delicious mint tea on the terrace and while we are tasting it, we observe the rose-colored tint of the low buildings that spills as a stain of oil.

In Jemaa El Fna Square, the hub for the main attractions in Marrakech, every day begins with a enjoyable market of handicrafts, jewellery and a constant ferment of tourists, snake charmers, street vendors and locals trying to gain a few Dirham. Among them stand out El Gerrab, water sellers wearing colourful clothes with tassels and copper bells. Every night the same square turns radically. The warm sunset makes room for a violet sky and the artificial lights illuminate the buildings surrounding Jemaa El Fna. The space left by travellers is later occupied by an abrupt sequence of stalls where cheap street-food is served. 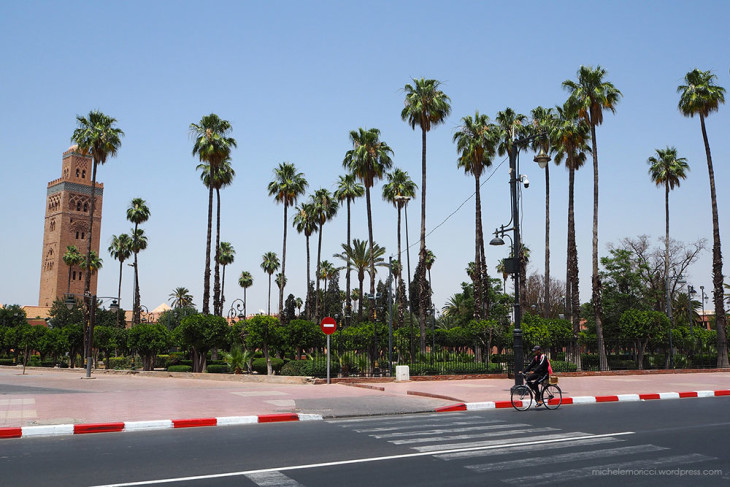 Knowing the invalidity risk of drinking water or eating local Street Food, we go for a list of restaurants that serve typical cuisine. So during the various days we try Nomad, Le Jardin, Terrase des Epices where we order Cous Cous, Tagine, Salads and Chic reinterpretations of typical Moroccan recipes – exquisite and strictly vegetarian. But when it comes to the desire of the good old pasta plate, we sit in the elegant court of the Italian restaurant “I Limoni” to order rosemary citrus Tagliatelle.

The sky is always grey in the morning but we enjoy the breakfast – included in the modest price of the Riad L’Heure d’été – on the terrace. Pancakes, marmalades, carrot cake, coffee, milk, orange juice and yogurt in the company of a very young kitten. At the end we would be loaded for the whole day, if it were not for the warm temperature that, although dry, requires constant energy feed.

Within walking distance of Jemaa El Fna lies the beautiful Koutoubia Mosque, an elegant tower overlooking the whole Medina and surrounded by a beautiful minaret and lush palm trees. Built in the 12th century, it is one of the oldest buildings in Marrakech. Nearby are the beautiful garden of the same name, the charming white tomb of Koubba Lalla Zohra and the ruins of the Almohade Mosque. Just in the gardens of Kaoutubia, we understand that according to local people Giovanni will be officially nicknamed Ali Babà.

A short stroll from there is the stunning and sumptuous hotel of the celebrities, La Mamounia. Despite its luster and overwhelming elegance it is open to the public and so we visit its beautiful gardens. We would like to stay for lunch but we would not want to go broke so, after a few clicks and a daydream, we return to the chaos out there. 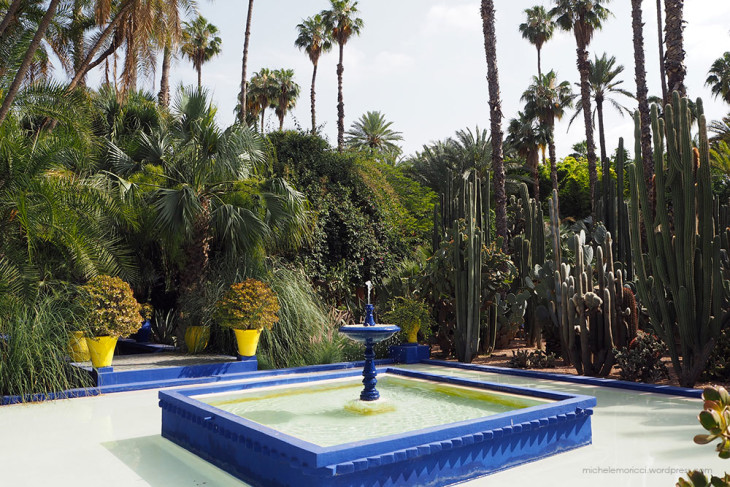 On the coming-and-going of people crowding every single corner of Marrakech, it’s impossible not to get lost. The joints intersect irregularly, and although almost all the streets lead to the central square, it is not difficult to remain unprepared at night as in daylight. So we memorise our journey, trying to trace a path with the help of the shops signs.

Souks are a real maze. Divided by category of goods, they expand into a mosaic covering the northern part of the old town. It’s hard not to get enchanted by so many colours, lanterns, silverware, spices, babouches and a bunch of other sparkling gadgets. Several times I seriously thought of going shopping spree for fake designer’s accessories. Well, they were so credible! (But i didn’t).

Marrakech really looks like an open-air garden, but among them, the most beautiful ones are the Majorelle Gardens. The botanical garden-house of French painter Jacques Mjorelle first, home of designer Yves Saint Laurent and fiancé Pierre Bergé afterwards, today is a must-see trademark for all tourists who visit Marrakech. A bit distant from the center and more expensive than all the other attractions, the garden features an elegant selection of plants and flowers along a circular path through which you can reach the Yves Saint Laurent‘s old house. Very palm trees, Cactus with more varied shapes and Bamboo canes frame the wonderful indigo blue of the main building.

–
We dedicate a few hours to the new city, we even find a way to taste a Frappuccino from Starbucks but the somewhat crumbling and incomplete look of new town makes us readily mourn the chaos, the smog and the reckless ways of the Medina.

The entire ancient city is surrounded by 10 km long high walls, about 9 meters high, with 20 access doors to the Medina and are strictly rust-pink colored. In addition to the many Mosques, which can not be visited by non-Muslims, Marrakech is full of sights worth visiting with only one Euro. Among these are certainly the Sadiane Tombs – an elegant expanse of tombs covered with colourful majolica and the Hall of the Twelve Columns, the Kasba Mosque, Medersa Ben Youssef – which spans all the golden age of Moroccan architecture with its tiles, geometric stuccoes, students’ rooms overlooking the courtyard where the elegant floral marble bath rises, and finally the splendid El Badi Palace – of which only the brick ruins remain, but which required twenty-five years of work to be built. 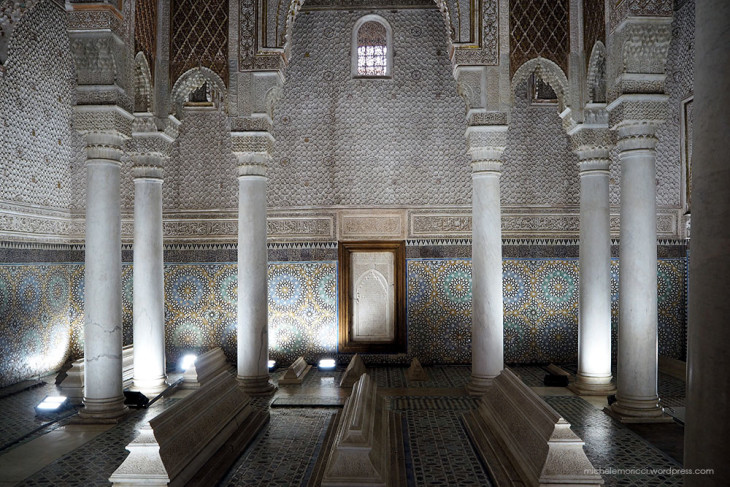 The holiday is about to end but not before enjoying the relaxation at Les Bain De Marrakech: a charming Moroccan Spa with hammam, orange flower bath and Argan oil massage, all covered with fresh water and mint tea. We get rebuilt, relaxed and ready to get a taxi heading to the small Macaal – Contemporary Art Museum Al Madeen which hosts an interesting exhibition of African artists from the 70’s onwards.

In the evening before departure we sit at Nomad‘s terrace to enjoy a great dinner and appreciate the inebriating smell of spices, we give up to the charm of the moon, to the light breeze and  we get enchanted by the melancholy chanting of prayer that echoes long and off. We sipping mint tea and we enjoy the irrepressible enthusiasm for discovering, once again, a magnificent place that has enchanted us. 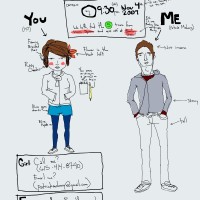 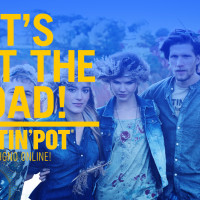 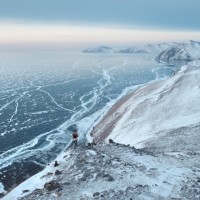 . Russia, Into The Wild, Nature, Travels 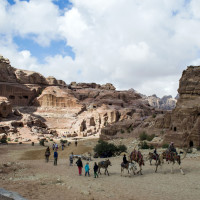