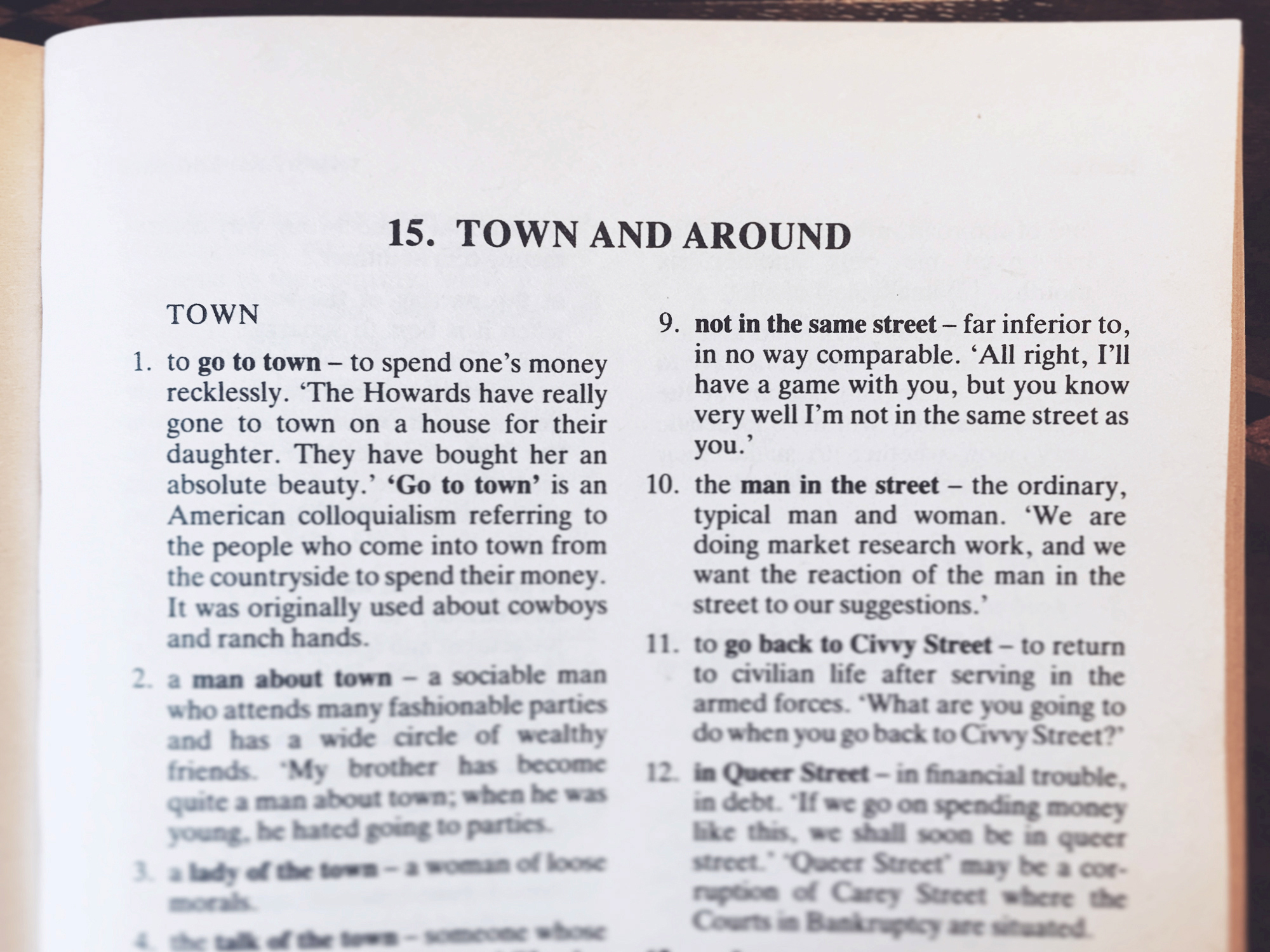 LONDON “In Queer Street” means in financial trouble, in debt. It’s an idiom. The English language is rich in idioms. An “idiom” is a combination of words with a special meaning that cannot be inferred from its separate parts. We have found the first edition (published in 1986) of The Penguin Dictionary of English Idioms – [you can find it in a most recent and updated version on Amazon] – and here we want to share with you some idiomatic expressions related to this category: ‘Town and around’. We are sure curious people like you will enjoy these short and clear explanations, with meanings and examples… [In another post, you can find the category ‘The world and its places’.] 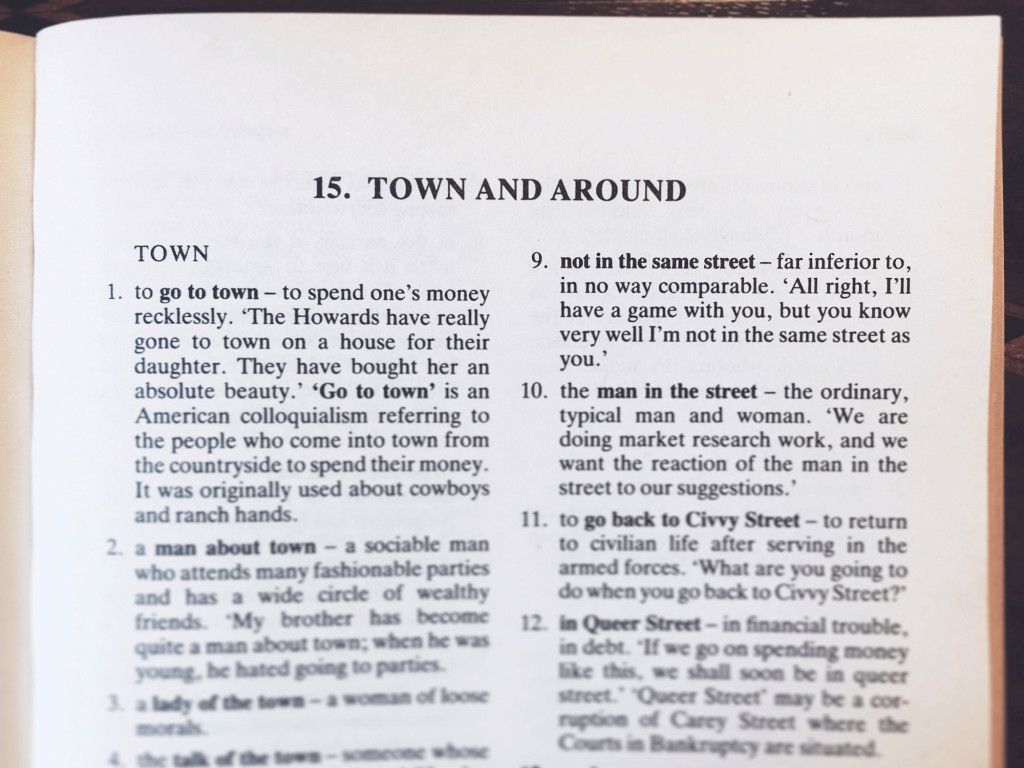 [In another post, you can find the category ‘The world and its places’.] 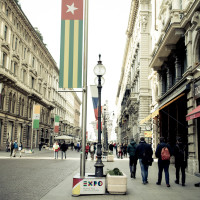 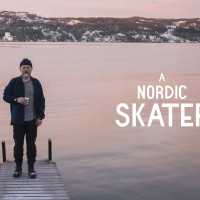 . Norway, Into The Wild, Nature, People 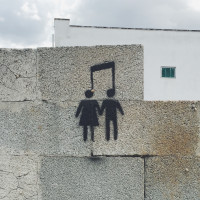