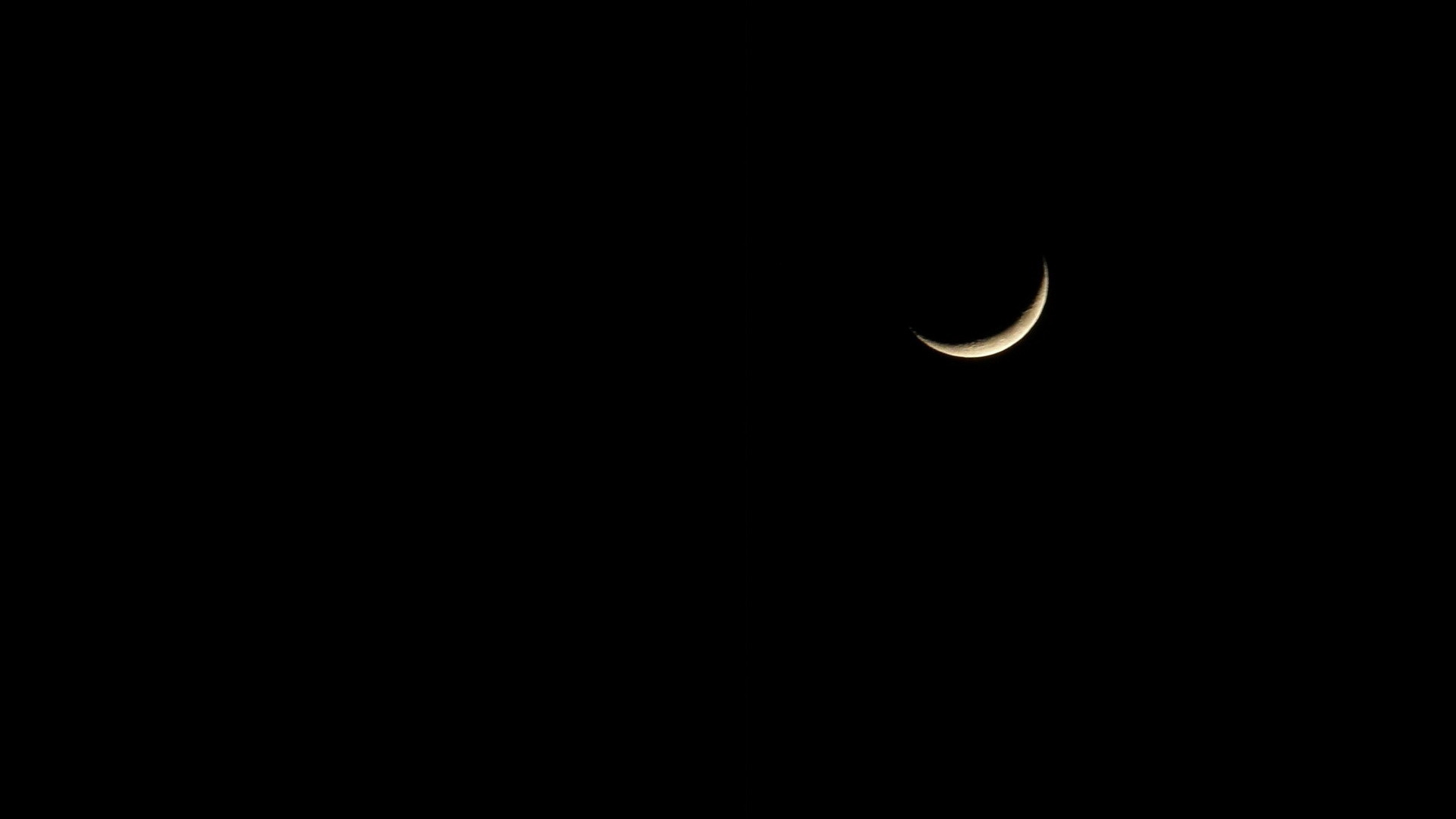 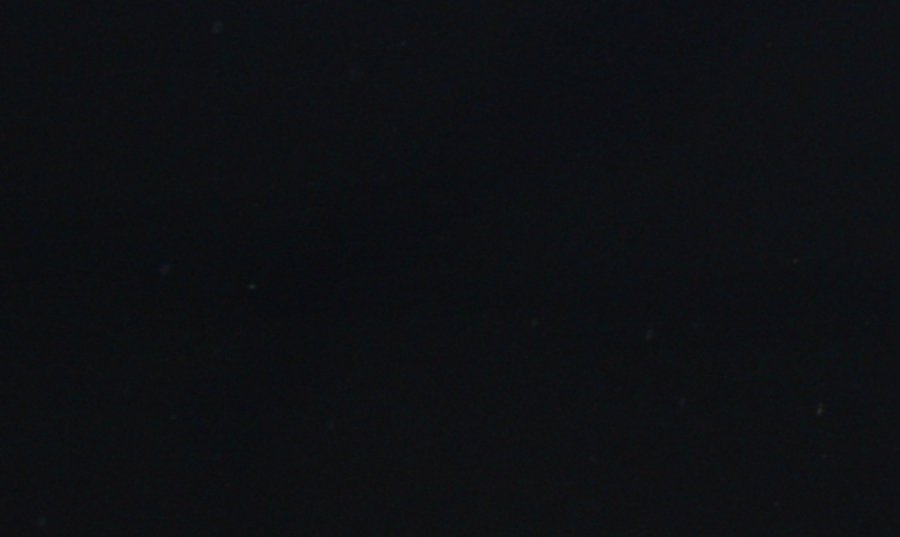 PARIS The day after, I woke up with a strange feeling. My stomach hurt and I could not swallow; I was breathing fast, halting, while the room was still dark and my eyes shut. I thought I was just hungry, like any other morning. But this morning was not like any other morning. After the three-seconds break the sleep gives you before being wide awake and in full possession of your faculties, I remembered. Damn, yeah, something serious happened yesterday. The pain in my belly was not hunger, it was fear.

I knew that things would not be the same anymore, although this was just a feeling, for I had literally no idea of what is «being at war». With whom? There are no soldiers in the street nor steaming ruins all around me, and even the tons of worried messages I got that night (“Are you ok? Please reply as soon as you can!”) seemed out of place, as if I did not deserve them. I was there, sure, but I was not at the same time: I am not one of the victims nor one of the witnesses. I am not directly touched, so I believed.

It’s surprising to observe how your life can be suddenly moved. We all have this cliché in mind, when a drama happens, that there is a “before” and a “after”; what we don’t imagine is that the shift from one to the other is not immediate, that it takes time, hours, days for the cells of your entire body to integrate this new data: “We are in war. France is in war”. It is the case since June 2014, but some realities have some way to be experienced to become real.

I was in the park of Nanterre – in the suburb of Paris – going back from a play when I got the alert from Le Monde. Short, effective, just a few words: “Shooting in Paris happening currently, 9 victims already”. Friday 13rd November 2015, 9pm and something. And this was only the beginning of a long night in front of the TV, watching again and again the same images of horror, listening to the same speeches that would give in to a whole online-literature the following days (for the better and the worse), this article itself proves it.

When the terrorists first squeezed the trigger, I was enjoying myself (or something close to it, at least) at the theatre. The play was “4”  by Rodrigo Garcia. Now I could not tell what it was about, all I remember is that I told myself how much I hated the violence the actors were using against four roosters, forced to wear sneakers on stage. The quirk of fate.

People die every day, in France and all around the world. But rather all around the world than in France. I was at that point of my thinking when I had this vision in the park: a lake surrounded by sky-scrapers and the stars in the clear night. I got a stroke, no pun intended. That was so beautiful I had to stop walking, to stop thinking. How can humans be at the same time so great and so evil, to be able to make appear beauty out of nothing and to destroy it without any process?

The realization of the event came to me slowly in the metro, on my way back home, a little bit more each time that I would see someone picking up the phone saying “I am alright, don’t worry”. I did not see any panic reaction, even though I know that some places in Paris were overwhelmed by people running away. For me, it rather looked like the calm before the storm. And this storm never came.

Because it is about this: a storm that never comes. Most of us knew somebody who died in the Bataclan, or knows somebody close to one of the victims; in fact, it could have been us. Yes… But it was not, and this is the sort of details that changes everything. Now, we are afraid to take the metro at the peak time, to drink tap water (well, already before to be honest), to hang out late and go back alone, to have a drink in a terrace or to go see a concert. It feels like we are all waiting for something to kill us. But guess what, life is doing it right now.

One day, a wise man said: “today is the first day of the rest of my life”. Nice shot. Indeed, what I was realizing cell by cell on that day zero is that, in terms of life, I had only this one. I better enjoy it. Let’s call it “to get your money’s worth”, even if “there are some things money can’t buy”. For as long as there will be blood running into my veins, the game is not over. 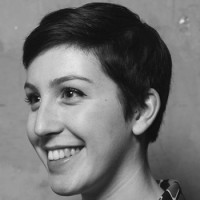 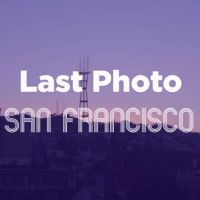 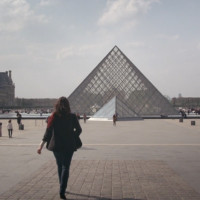 Path of Beauty: walking in the Musée du Louvre. Alone. 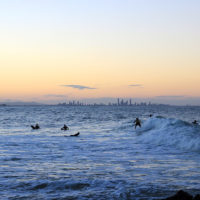 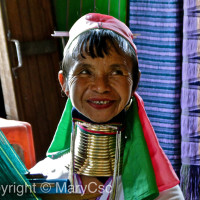