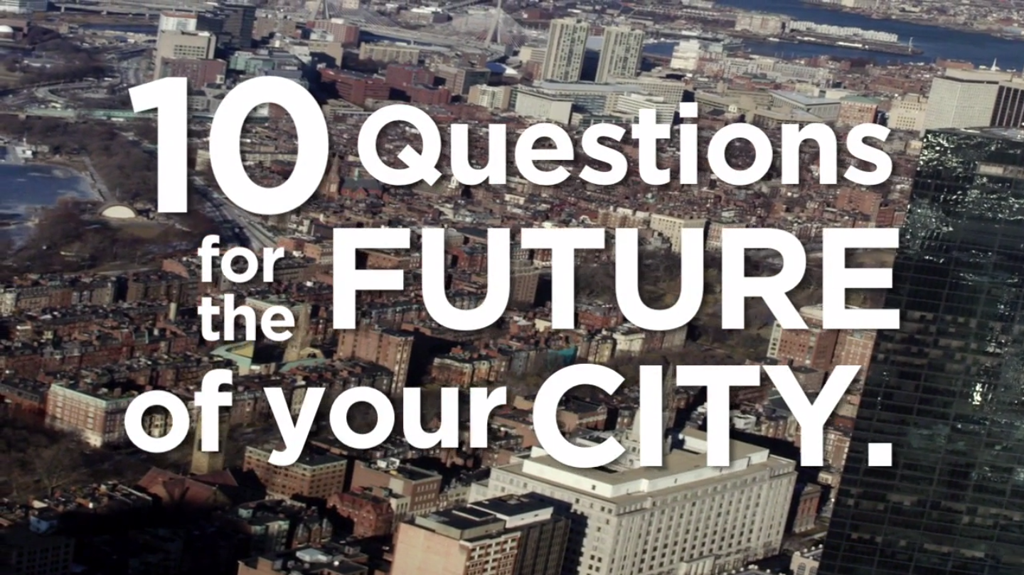 * WARNING: after having read this article, we invite you to answer to one or more of the 10 questions, and share the comment on social networks; we’ll publish all your (signed) thoughts in a collective post that we’ll gradually update, until we receive new answers and opinions!

Ten Questions for the Future of Your City from One Day on Earth on Vimeo.

SEETIES The topic, naturally, involves and fascinates us. And it’s very well linked to this article – Our future in cities in 9 TED Talks – where we had collected 9 interesting points of view on how the future could be in our “Seeties”. The project that we are presenting here only involves American cities but it’s a good starting point to think critically and constructively to the city in which we live, whatever it is. Let’s start with the 10 questions proposed by yourdayyourcity.org, a collective project that aims to tell the present and imagine the future of the urban area (and era):

Why focus on Cities? Because most of the world’s people now live in Cities. As global population swells, the efficiency and functionality of our cities are essential to the sustainability of human existence. Cities are the centers of our current society. They exist for the people they serve. How can we live together in tight communities?

Your Day. Your City. Your Future. is a campaign platform that inspires urbanites to tell stories that inform a more sustainable future in their cities. It has been launched in 11 major US metro areas: Atlanta, Boston, Detroit, Denver, Los Angeles, Lower Rio Grande Valley, New Orleans, New York, San Diego, San Francisco, Twin Cities. But you cad add you city to the movement.

“1 DAY FILMING EVENT TO DOCUMENT 10 QUESTIONS for THE FUTURE of YOUR CITY” | So, on 26th April 2014 (the date set for the shooting), many people have joined filming their city with the intention to respond to one or more of the 10 questions. The films must be uploaded to the website yourdayyourcity.org within the 9th June 2014 but there are already many videos online that you can watch! 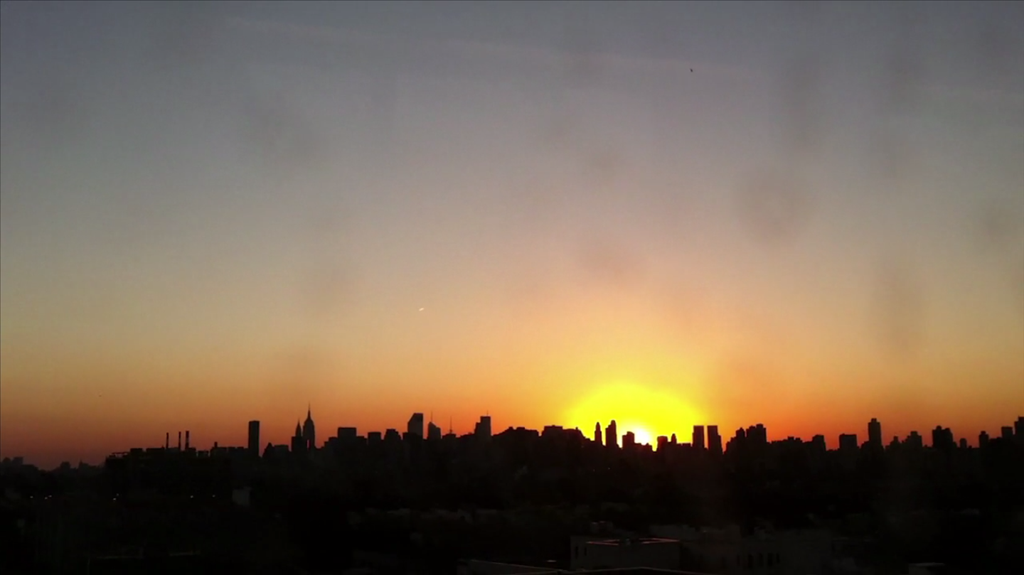 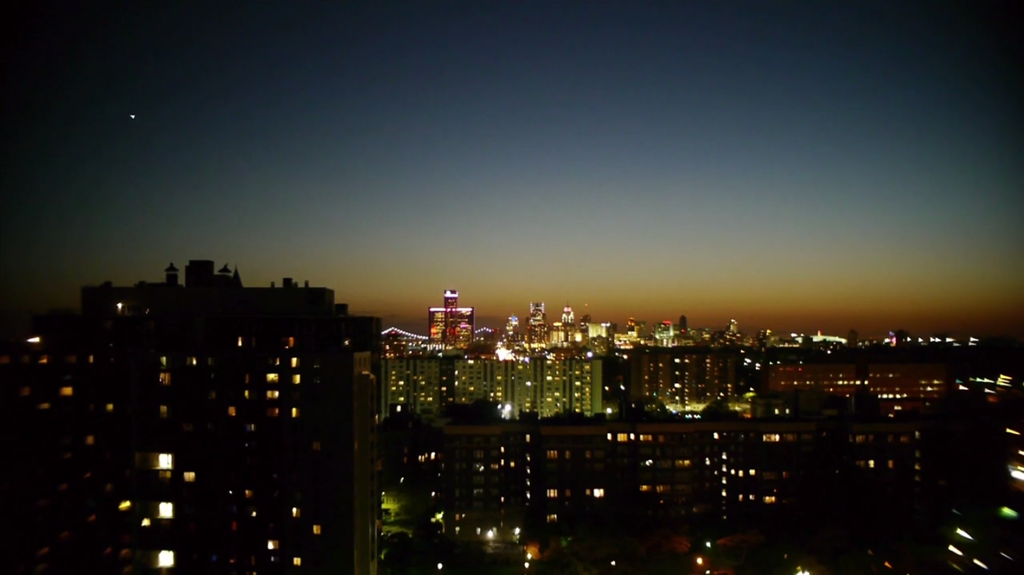 – What is Your Day. Your City. Your Future.? It’s an initiative that invites urban dwellers to document stories that inform sustainable future of their communities during a 24-hour filming event. 11 American cities have been launched the project on 26th April 2014. Your Day. Your City. Your Future. leverages the power of hyper-local storytelling and the medium of film to capture and archive authentic, compelling narratives happening now in urban areas. Participants in the project can sign up and upload their films to their local city page found through yourdayyourcity.org where their submissions will create an accessible geo-tagged city wide archive showcasing all media created that day. The April 26th event Project producers are also working with local PBS affiliates and public broadcasters to create a TV series that will include the captured footage and investigate the future of American cities. So this videos will create a TV Series and Geo-tagged archive featuring stories that matter most to citizens. This is a historic film project that gives people the power to tell their unique story and show what a day in the life of their city is like – through their eyes.

– Why Cities? Will our cities be powerful pillars of society in 20 years? With growing populations and overconsumption of finite resources, how will the legacy of our cities navigate the future? Faced with climate change, terrorism, crime, corruption, and disparity of wealth, our cities have incredible challenges that strike at the core of humanity’s ability to sustain. However, these emblems of density, with their complex histories and vast diversity, offer hope by cross-pollinating ideas and providing the innovations of technology, mind, and spirit required for humanity to thrive.

A VIDEO-EXAMPLE: One Day in New York City

One Day in New York City from Stephen Nangeroni on Vimeo.

This video was filmed in the Big Apple on the 26th April 2014 by Stephen Nangeroni for the collective project “One Day in Your City”, in this case “New York City”. The soundtrack may seem a song by Sigur Rós but it’s Where Were You? (demo) by Parachutes. And we love it!

NOTE: To watch more films about NYC or other cities, enjoy exploring the Maps on the site yourdayyourcity.org. Happy travels! 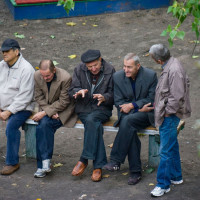 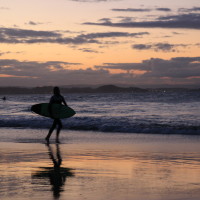 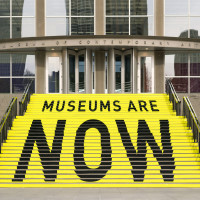 What is today a Museum?