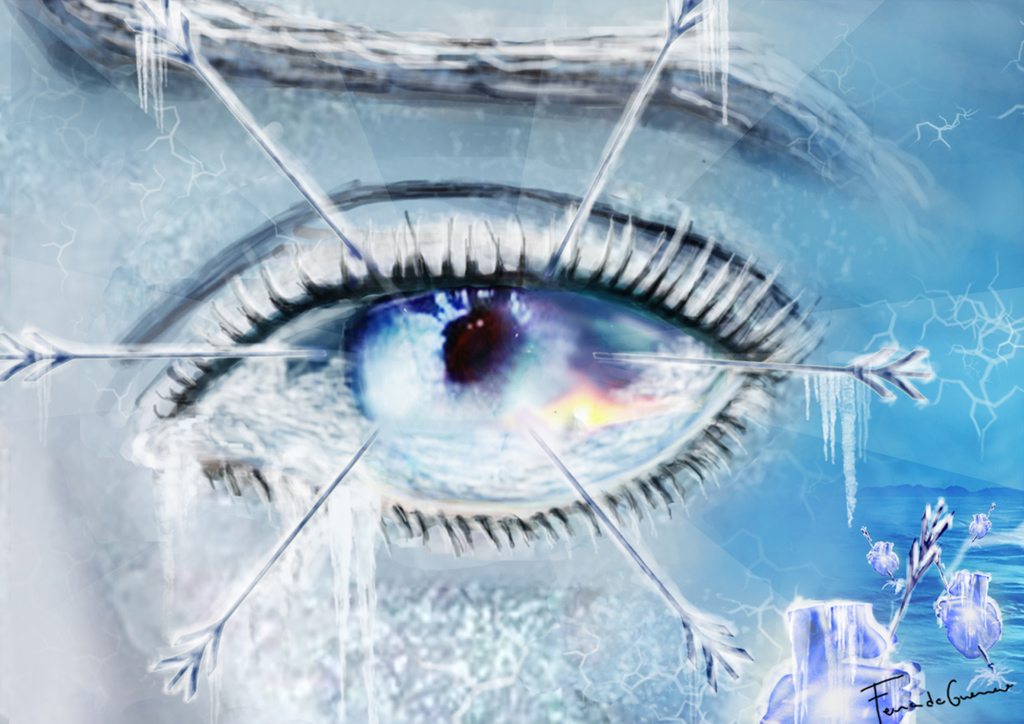 Illustration by the artist Fernanda Guerrero V [Site: fernandaguerrerov.deviantart.com] – for the seventh song from the album Liquid Dreams by Nebula Dogs:

Before the Aurora Australis, his journey reaches the white infinite upon the pinnacle of the southern hemisphere, the polar desert of the world in which he inhabits. The vital probability was falling due to the disappearance of the Antarctic sun. Hopeless, vulnerable to freezing his heartbeats, a final moment of silence invades the closure of his eyelids, turning white to black.

ABOUT the album/project:
Liquid Dreams: the debut album by Nebula Dogs 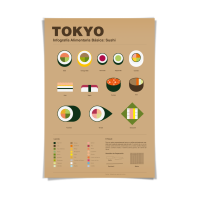 An infographic series about food-symbol of cities 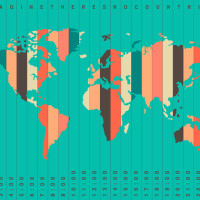 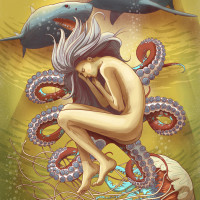 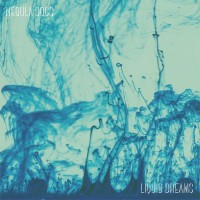