Illustration by the artist Lemmmas – [Facebook: Lemmmas] – for the third song from the album Liquid Dreams by Nebula Dogs:

Thus, plastic nirvana is attained on this journey, reaching the entrance to fantastic amusement to be found at seaside.  A welcoming submerged casino is the reward for such a search.  However, the reward becomes merely compensable for a certain initial interval of false magic.  Looking to the morbid depths of the present environment, he spotted something with less body density than a human, even though it obtained the same energy, as it emitted a coherent language.  “A part of you is floating tonight.”  After this subjective entrance into his mind, he perceived that the melancholy feeling was gone – that he could dazzle from his internal impulse and roam among the marine gelatin until arriving ashore.

Take all your hopes and drag them to the shore
You don’t have to worry cause your tie won’t be wet
The ocean is telling you more
Don’t stop now, not yet

ABOUT the album/project:
Liquid Dreams: the debut album by Nebula Dogs 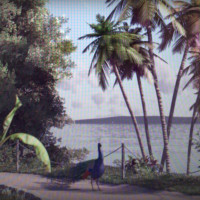 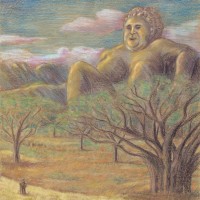 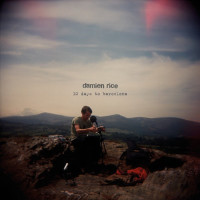 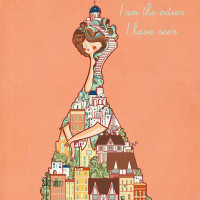 ID_identity: “I am the cities I have seen”