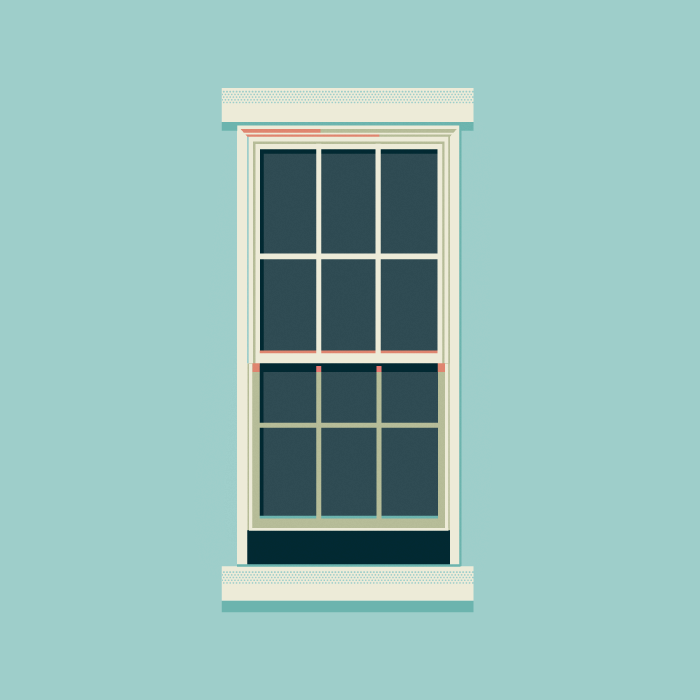 NEW YORK A new window every week, until New York stops having windows. It’s the new project by José Guízar, a young Mexican graphic designer who since he moved to this city has cultivated a particular obsession with the typical American windows and fire escapes. So he has started “Windows of New York“, a website that he weekly updates publishing an illustration: a window and its address.

José walks down the street until something attracts his attention and enchants him. And here are some windows that somehow stopped him and that he’s been staring at for a while in the midst of the never-ending buzz of the city. An ode to architecture and design of New York but also a personal challenge to never stop looking up.

While to see the entire work-in-progress collection: www.windowsofnewyork.com. 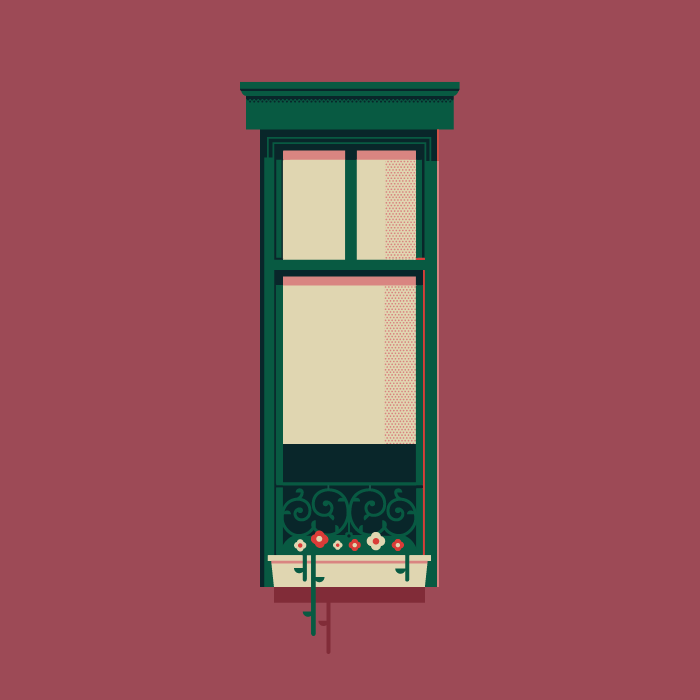 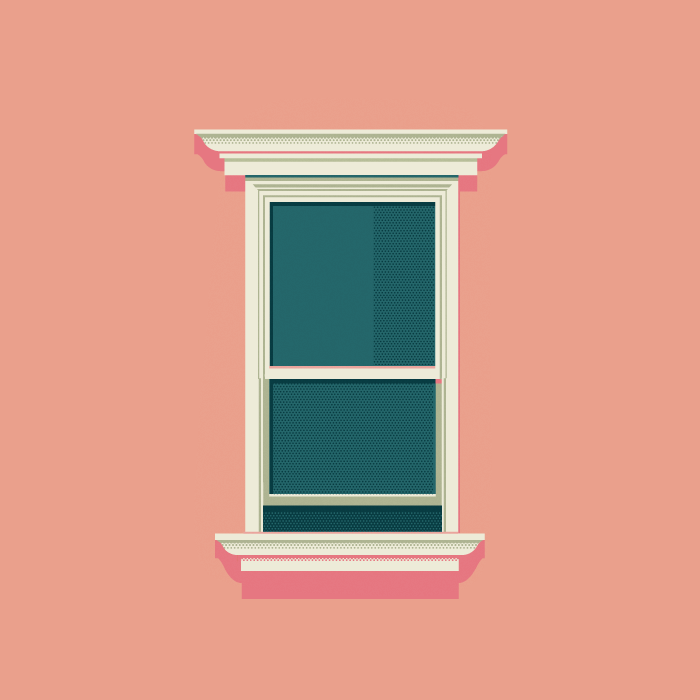 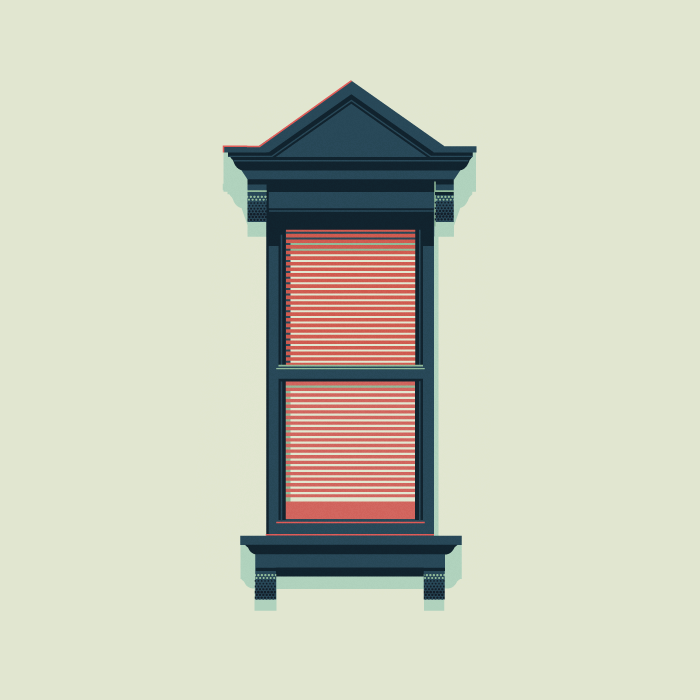 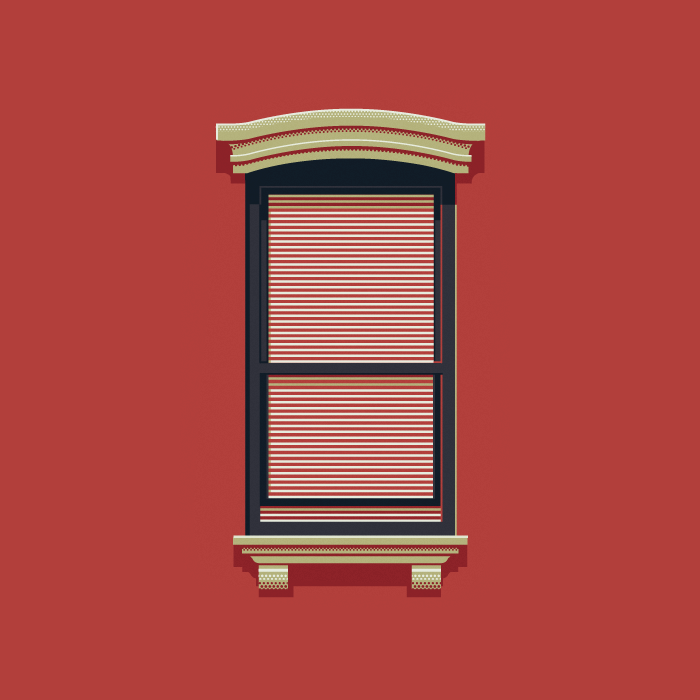 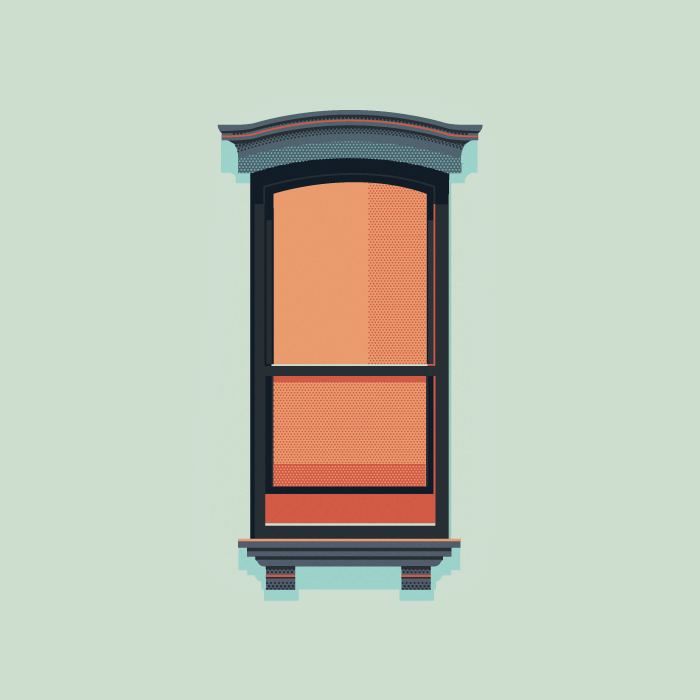 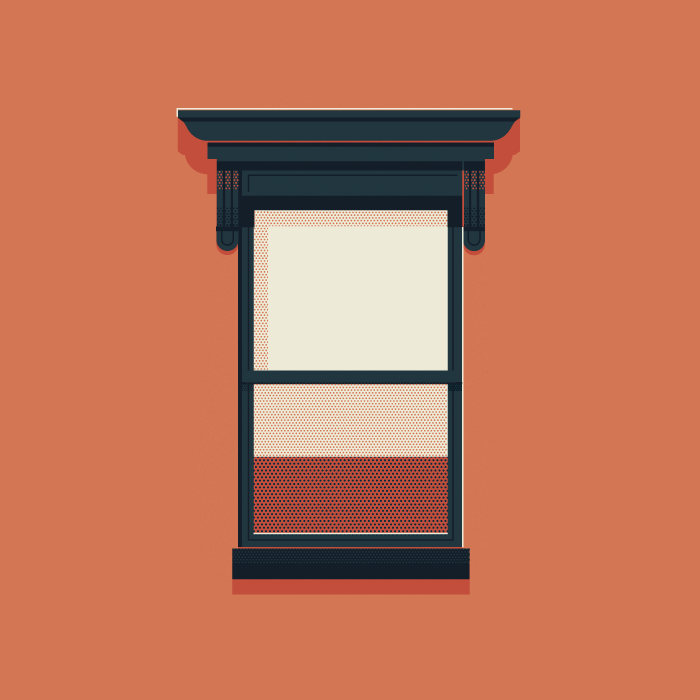 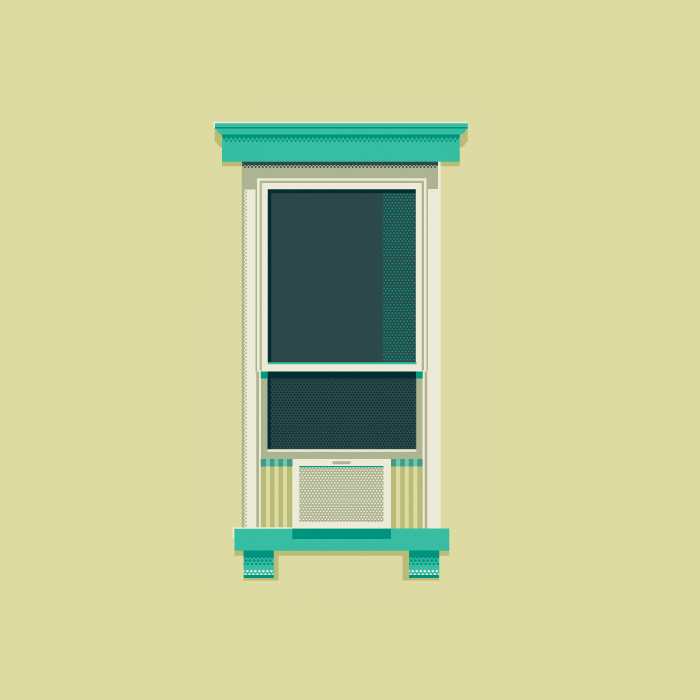 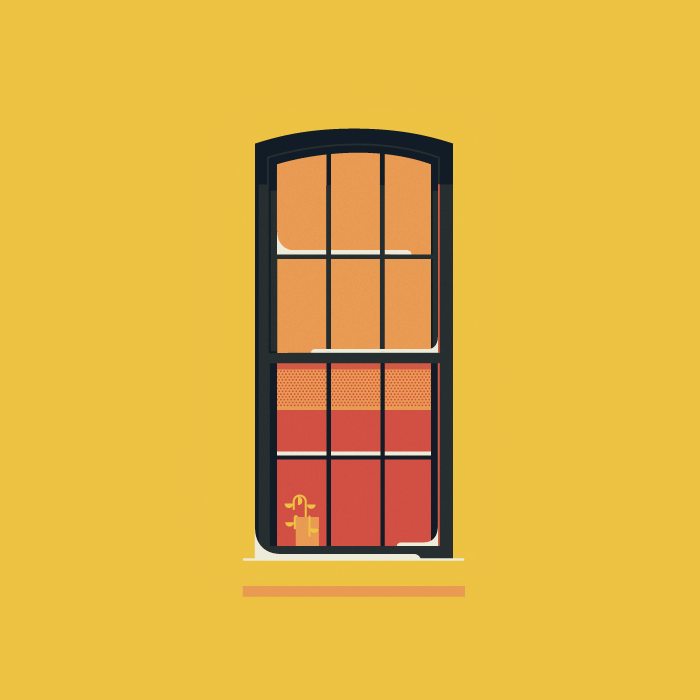 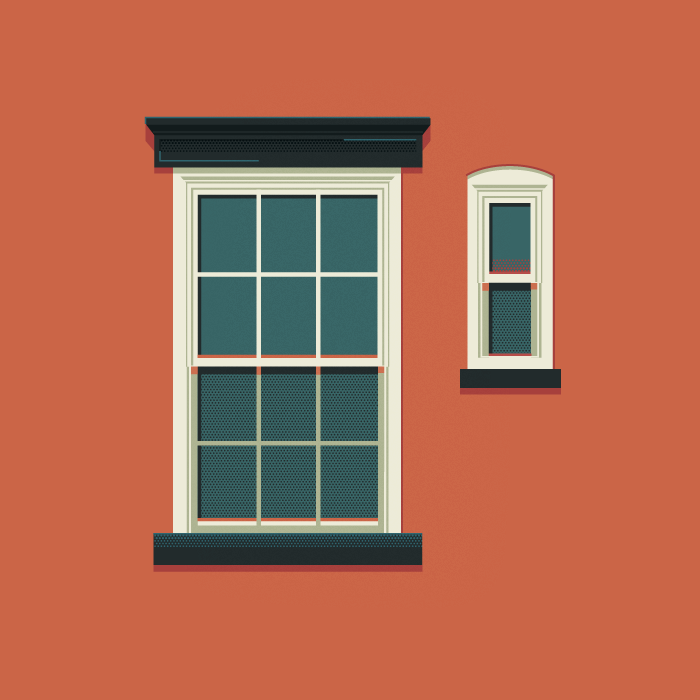 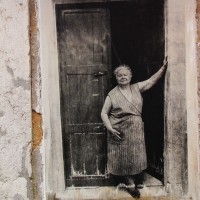 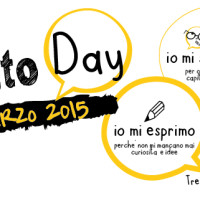 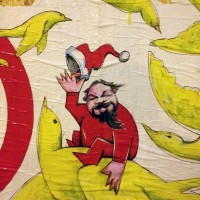 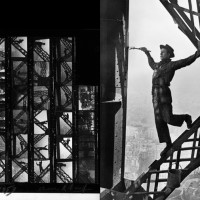