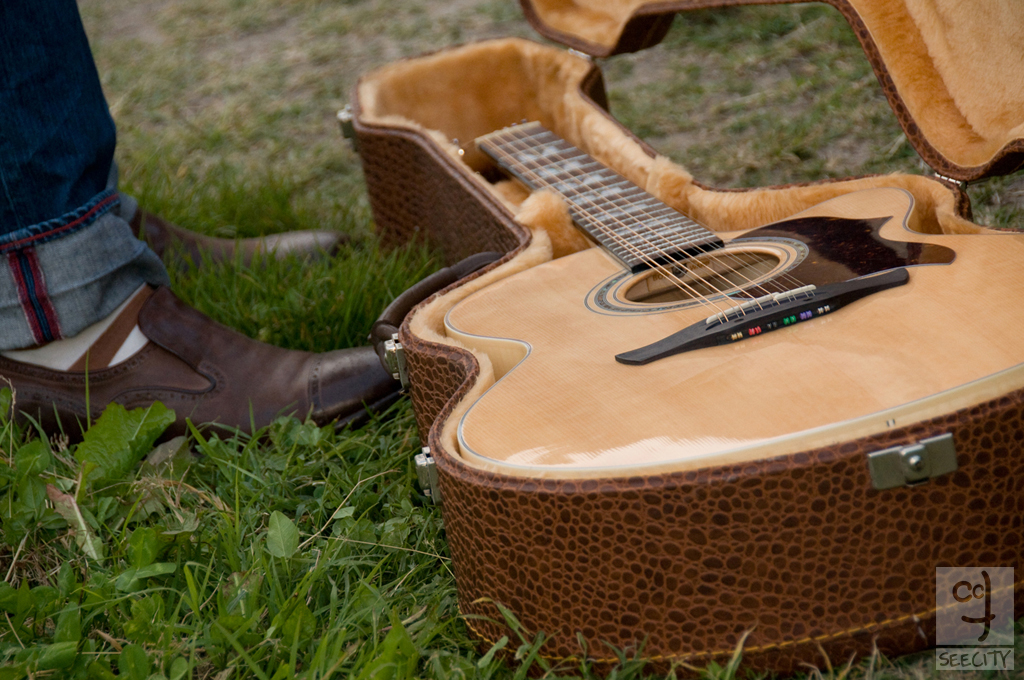 WHERE: (inside) Studio 2 Club in Via Del Lavoro 4 / (outside) abandoned farmhouse in the corner of via Roma-via Celeseo, Vigonovo (Venezia)

WHY: CCT was invited by Fabio Cinti to the official presentation to the press of his second album “Il Minuto Secondo” at Studio 2. We had asked him to film his live performance but in the end we could make something even more special. On the way to the Club, we found out a splendid abandoned house immersed in nature. We felt in love with this place at first sight, so we proposed the idea to film here part of the video. Fabio Cinti, Marco Santoro and Lele Battista (Marco and Lele are two album featured guests) made us immediately happy as they accepted without hesitation. We really thank them for their kindness, gentleness and elegance. For this precious gift. So delicate and unique. And now it’s for all of us, all of you. It’s for you. Enjoy the first official “Street Sounds Video – Special Guest”. (And stay tuned for the upcoming ones…!!!) 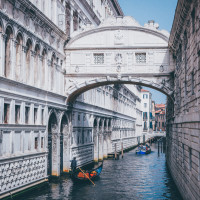 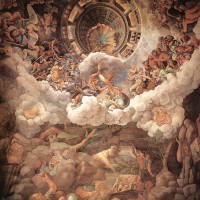 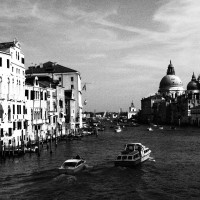 Venice in black and white