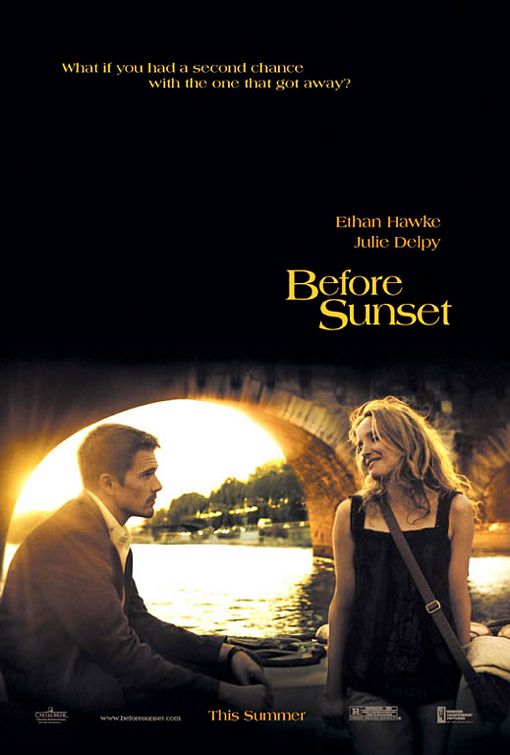 BEFORE SUNSET (2004) by Richard Linklater with Ethan Hawke and Julie Delpy.

BEFORE SUNSET We had left them in Vienna. Platform 9 at the station where they were greeted without exchanging any contact, after spending a long unforgettable night together. The city was sleeping, they were living a dream: Before Sunrise (1995). Nine years later, they meet again in Paris. Jesse has came from America to promote his (autobiographical) novel that talks exactely about that night spent with a French girl in the Austrian capital, when he was a boy of twenty. Now he’s married with a son but he is unhappy. Life was not the most romantic after that sunrise in Vienna. Celine is now a successful career woman but really unlucky in love. This time they go walking until sunset on the Parisian streets and along the Seine, telling each other their own lives, their fears, desires and secrets. It’s exactely like the first time. And he has a plane back home to take this time too. But if fate has given him a second chance, why he shouldn’t lose the flight? 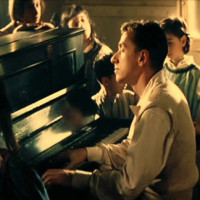 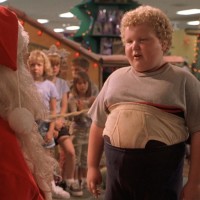 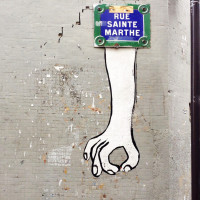 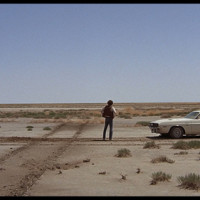